Start your engines: Opening weekend at Eastbound Speedway in Avondale

The race track in Avondale is opening for the 2015 season this Sunday, and drivers are eager to get their wheels on the track after months of preparation. 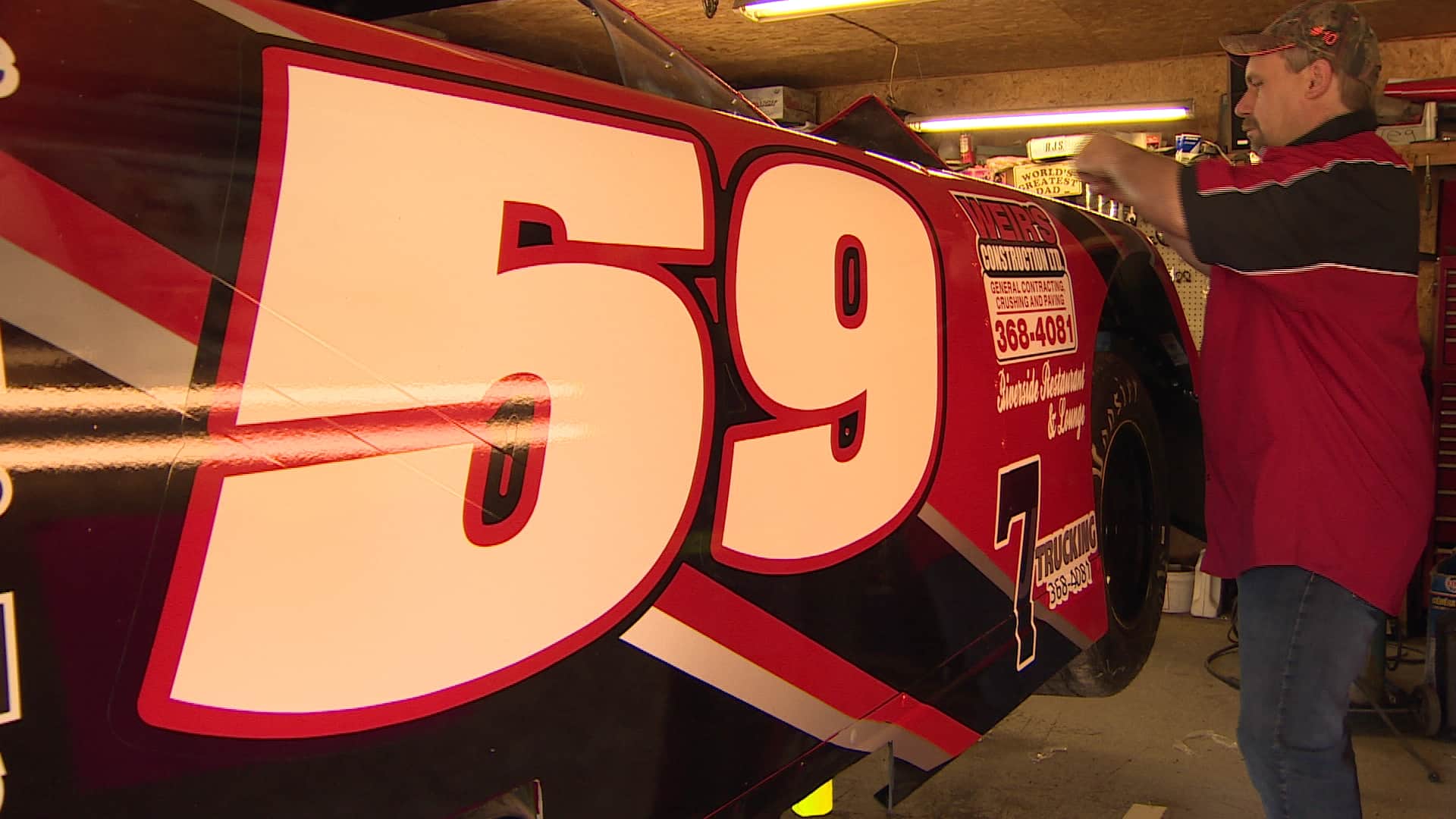 5 years ago
2:44
This Sunday is the first day of the 2015 season for the Eastbound International Speedway in Avondale 2:44

The race track in Avondale is opening for the 2015 season this Sunday, and drivers are eager to get their wheels on the track after months of preparation.

The checkered flag will be waving over the Eastbound International Speedway this long weekend.

For Josh Weir, the start of the season couldn't come fast enough.

"I'm putting all kinds of work into the car, we put a brand new body on it this year. Just can't wait to get on the track."

Weir, 20, isn't the first of his family to try and make it big in racing.

His father Dennis Weir was one of the province's best stock car racers until his sudden death last year.

Weir said his father would be proud of the work the team has put in to get ready for this season and he can't wait to see what his car can do on the track.

Last summer was the track's inaugural year and organizer Mike James said it was a big success.

With the world-class track located just an hour outside St. John's, James said motor sports could really take off in Newfoundland and Labrador.

"I mean, we have the potential to have a NASCAR driver born and bred here in Newfoundland right now," said James.

"It's like hockey, you know, it took a while to get some Newfoundland bred into the NHL, but I can tell you right now, the way things are going, you're going to see some Newfoundlanders in the big show."