St. John's to crack down on debris flying off dump-bound trucks

The City of St. John's will soon ask police officers to hand out tickets to people driving to the Robin Hood Bay landfill with unsecured loads. 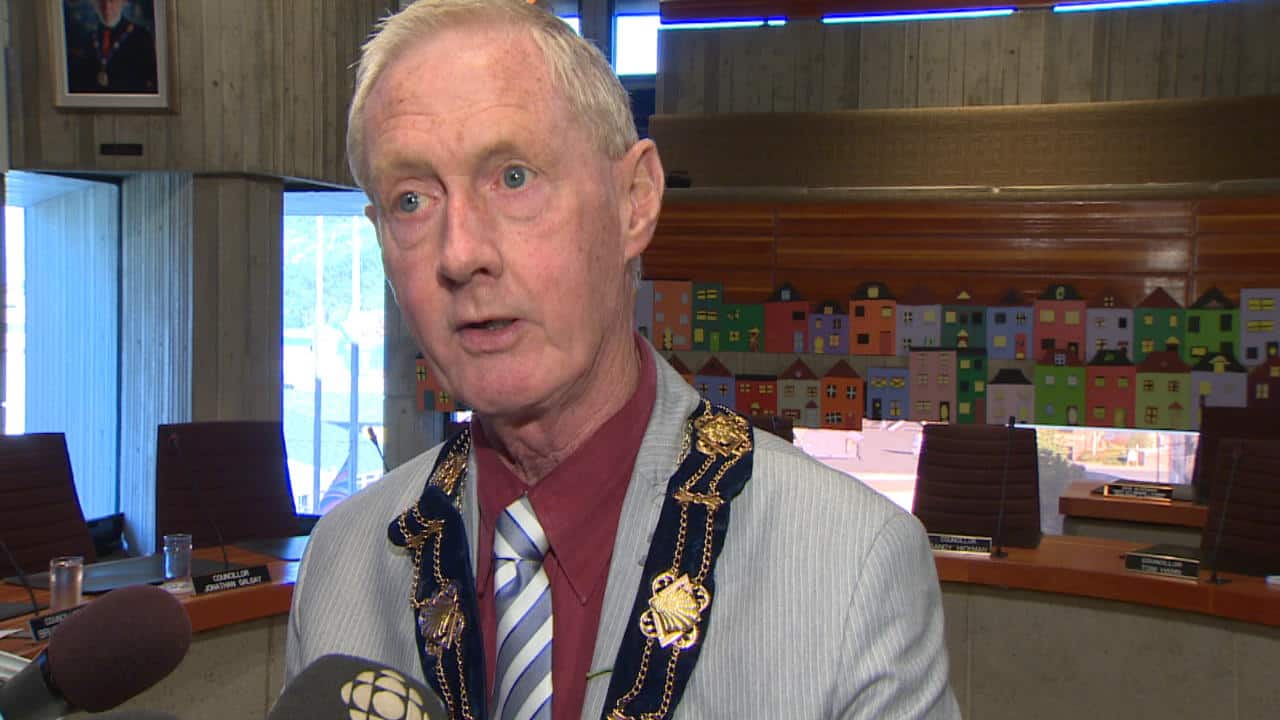 The City of St. John's will soon ask police officers to hand out tickets to people driving to the Robin Hood Bay landfill with unsecured loads.

The move is prompted by routine problems with waste — including furniture, construction debris and garbage bags — flying off trucks as they head over the Outer Ring Road to Robin Hood Bay, in northeastern St. John's.

"We've had evidence for instance of chesterfields and chairs and so on being by the side of the highways," he told reporters after Monday evening's weekly council meeting.

O'Keefe added that the size of the flyaway debris could lead to a tragedy on the highway.

The city's first move is a bit of a soft-sell, with pamphlets given out at Robin Hood Bay that remind people to secure their loads as they head to the landfill.

In October, there will be a price to pay if the rules are not followed.

"By then, we will have requested the RNC to increase their surveillance in and around this area and they'll be issuing tickets at that time for any loads that are unsecured," he said.

O'Keefe said the city would like to handle the matter itself, but does not have the jurisdiction.

"We can't ticket. That's why it will be in the hands of the RNC," he said.