As crew members work to set up the stage for the Confederation Hill Music Festival, employees at the Delta Hotel are ensuring they have all Rod Stewart wants when he lands in St. John's. 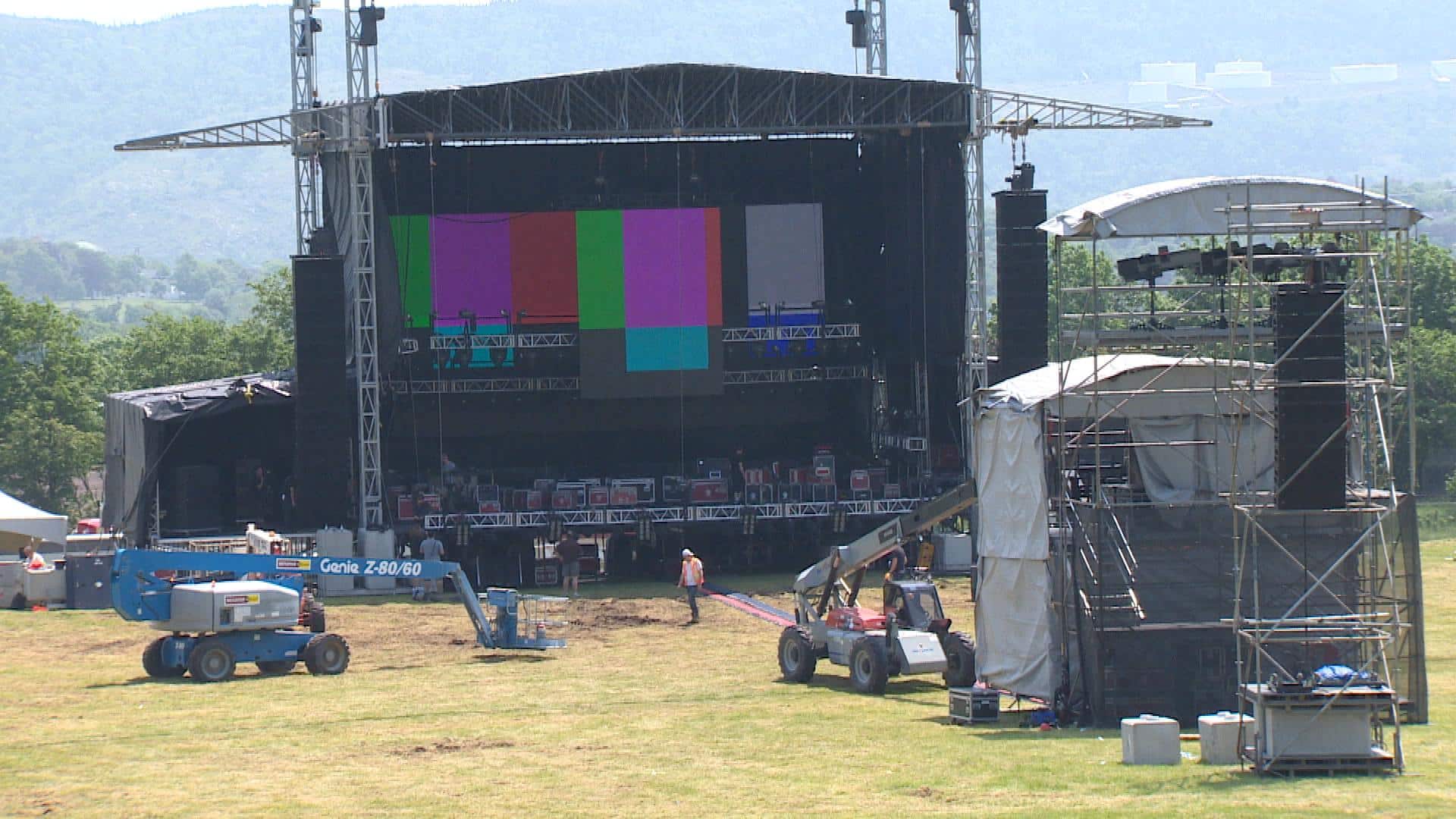 Getting ready for Rod

5 years agoVideo
1:37
The CBC's Ariana Kelland was at Confederation Hill and gives a tour. 1:37

As crew members work to set up the stage for the Confederation Hill Music Festival, employees at the Delta Hotel are ensuring they have all Rod Stewart wants when he lands in St. John's.

It's been more than two decades since the Do Ya Think I'm Sexy singer came to Newfoundland, and Heather McKinnon wants to make sure it goes well.

"They are 100 per cent Egyptian cotton, with a high thread count of 1000," said McKinnon, operations manager at the Delta, as she points out a crisp new set.

"I ordered them from a store in Toronto, and unfortunately I couldn't find them here in St. John's."

McKinnon has been running down through a checklist of items that Stewart requested for his stay in town, including a low-fat, high protein milk and a traditional tea service. 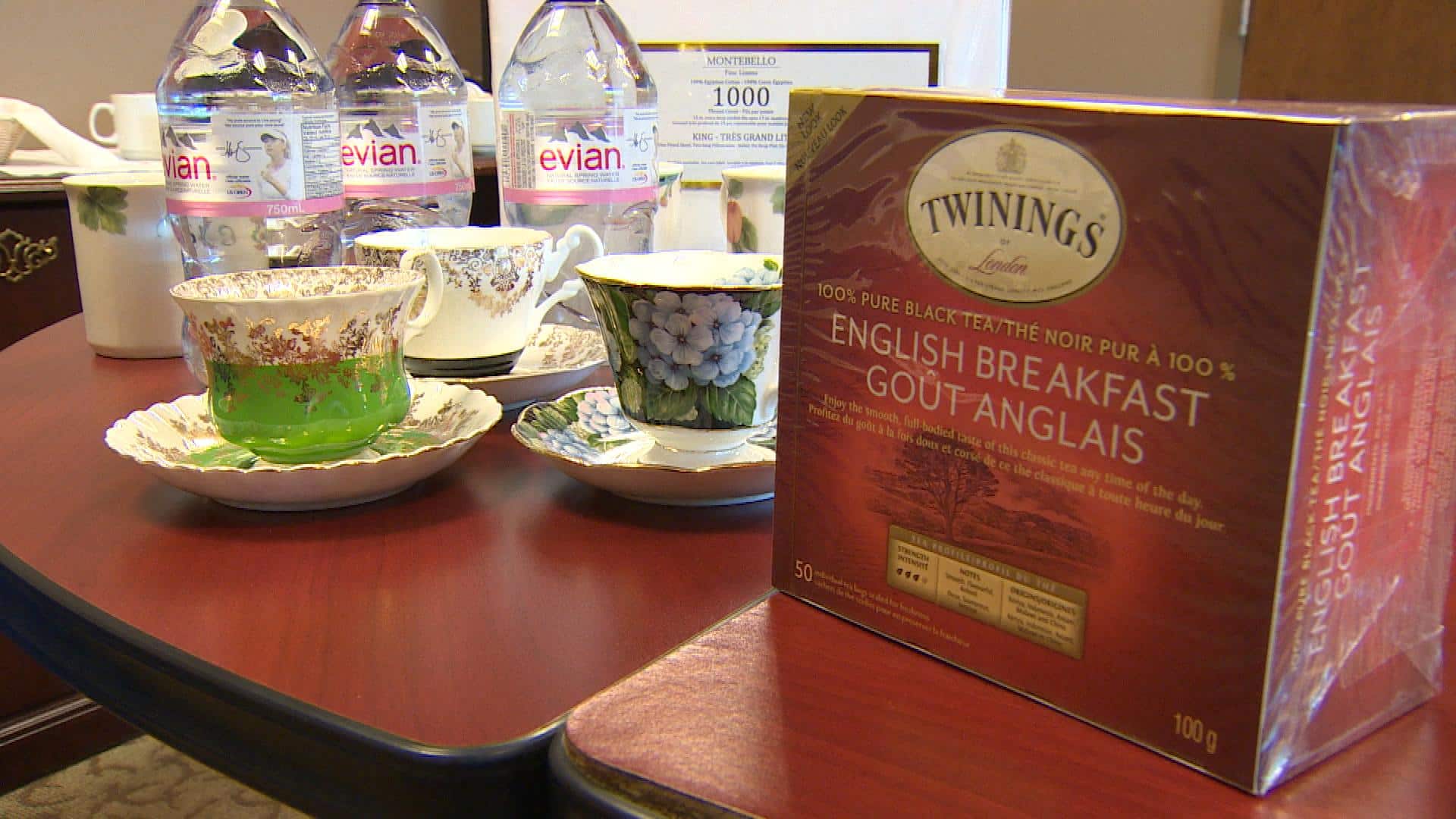 5 years agoVideo
2:37
What does Rod Stewart ask for when he stays at a hotel? The Morning Show's Cecil Haire found out. 2:37

"She's got quite a collection of those and he specifically requested traditional English China service."

The requests are quite tame, McKinnon added, who usually peruses the health food aisles of the supermarket to accommodate stars.

Meanwhile, preparations are well underway for Stewart's performance on Saturday, that will come after sets from Timber, the Navigators, Sass Jordon, Blue Rodeo and the Goo Goo Dolls.

A limit of 18,000 tickets can be sold for the large field across from Confederation Building.

Watch the video above for a tour of the concert site.