The seal hunt is underway in the northern area of the Gulf of St. Lawrence, although some fishermen can't afford to participate. 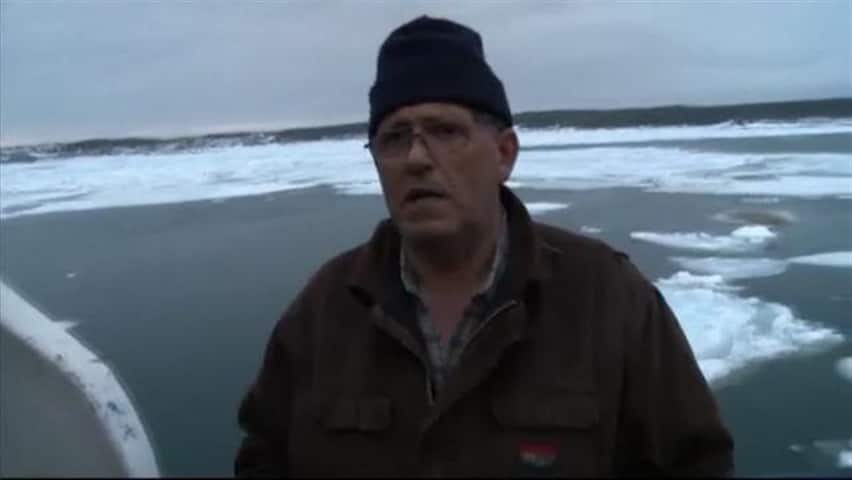 9 years agoVideo
1:53
The hunt has started in the Gulf of St. Lawrence, reports Doug Greer 1:53

The seal hunt is underway in the northern area of the Gulf of St. Lawrence, although fishermen with larger vessels says markets are too small to justify the expense of even heading out.

So far, the vessels heading out from Newfoundland's west coast are smaller members of the local fleet.

"For us to be at it, we got to have better markets than what it is," said Dwight Spence, a veteran Port au Choix fisherman who operates a 65-foot vessel. Spence said he would need to be able to take in at least 2,000 pelts to make a profit.

By contrast, Vernon Lavers, who has headed out to the Gulf for a week aboard his 35-footer with a crew of three, said he needs to take in just 500 seals to make the trip worthwhile.

"It's like anything — it's a gamble, I suppose," Lavers said.

"You got to take a chance on it, and hopefully it works out for the best."

Lavers said the seal hunt remains a vocation, though, and a way to earn cash while gearing up for primary fisheries.

"It's in your blood," he told CBC News. "It's a chance for a little bit of income for us while we're waiting for other fisheries to start."

With files from Doug Greer