An ice cream manufacturer announced Tuesday that it is closing down the St. John's plant it has operated since 1988, and consolidating operations with other plants in Nova Scotia and Quebec.

Union says the news is 'a shock to everybody,' union says 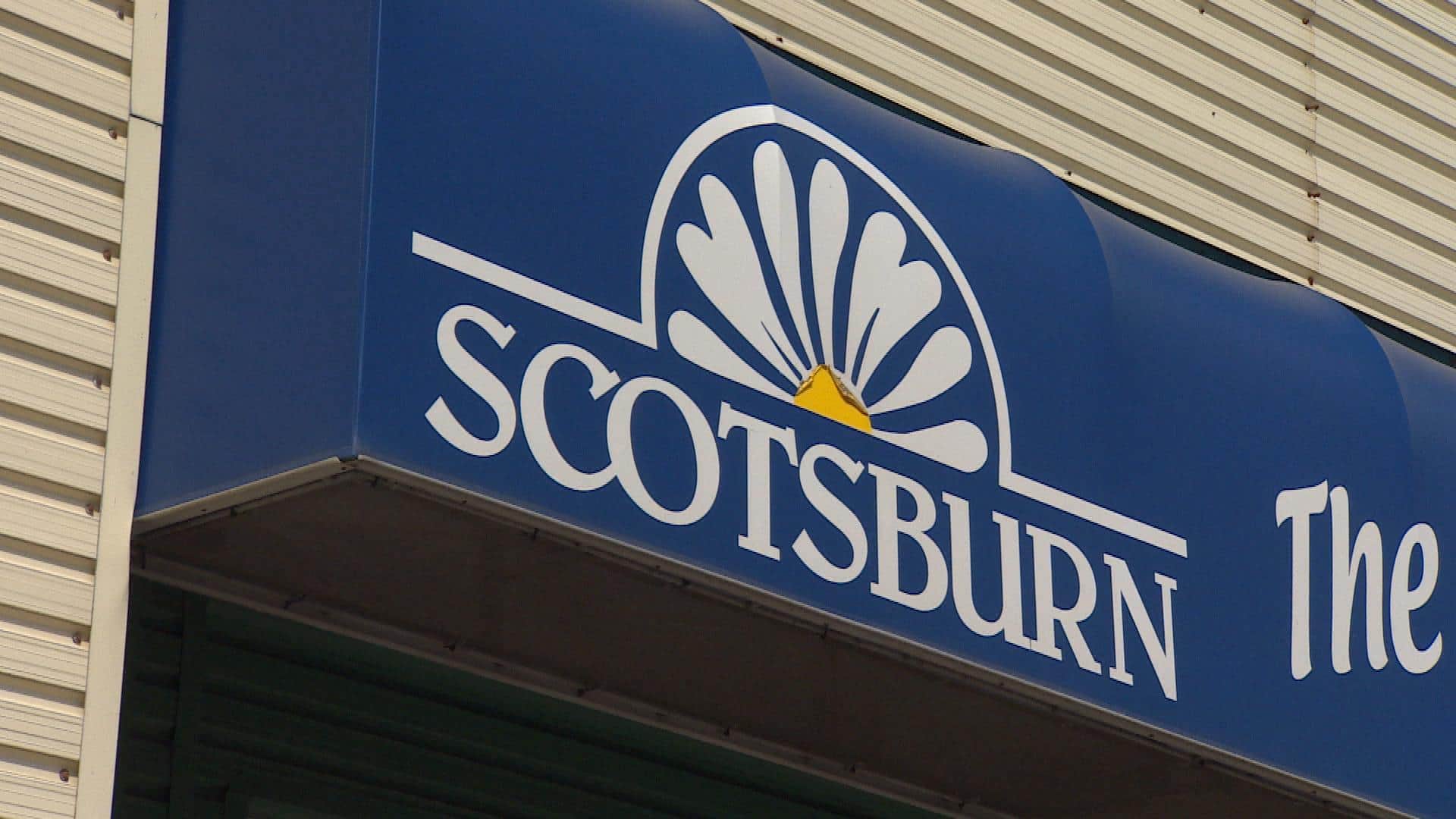 4 years agoVideo
2:59
Jonathan Crowe spoke to a union representative and a Scotsburn employee about the closing of the local Scotsburn plant. 2:59

Unifor Local 597 representative Carolyn Wrice sat in on the meeting when the news came down that the plant would be shut down.

"It was total shock and devastation." she told CBC News.

"To know that come December the 9th there are going to be … jobs gone."

According to Wrice, the remaining employees have been told they would get 40 hours a week of work until Dec. 9.

The company said it is transferring production to other plants in Truro, N.S., and Lachute, Que.

"As far as we were concerned, production was steady and work was there available," said Wrice.

Ward 2 Coun. Jonathan Galgay calls the decision to shut down the facility disappointing.

"I have communicated my disappointment to the company upon hearing the news earlier this afternoon," he said to CBC News in a written statement.

"A closure of this magnitude will certainly have an impact on the local economy."

Wrice said the union had just signed a three-year collective bargaining agreement back in May.

"We have members there who are married couples, and it's going to be devastating."

"This was another difficult decision for our company to make, but we will treat our St. John's employees fairly," wrote Jeff Burrows, Scotsburn's chief operating officer, in a news release.

"Scotsburn is under tremendous pressure to reduce costs and become more efficient as our ice cream industry is very competitive," he said, citing large multinationals and a "highly consolidated retail grocery business."

"We asked them today if there was anything that we as a union could do, along with the membership, to prevent this from happening and they basically told us no," Wrice said.

"It was going to happen."

Burrows said the company has been operating out of St. John's since 1988.

Calls to his office by CBC for further comment on the closure were not returned.

Scotsburn announced earlier this year that it would close a popsicle plant in Saint John, N.B., in September, laying off 43 employees there.