An off-duty police officer who spent more than an hour on the phone with his friend Trevor Pardy after Triffie Wadman was shot took the witness stand at a first-degree murder trial Wednesday. 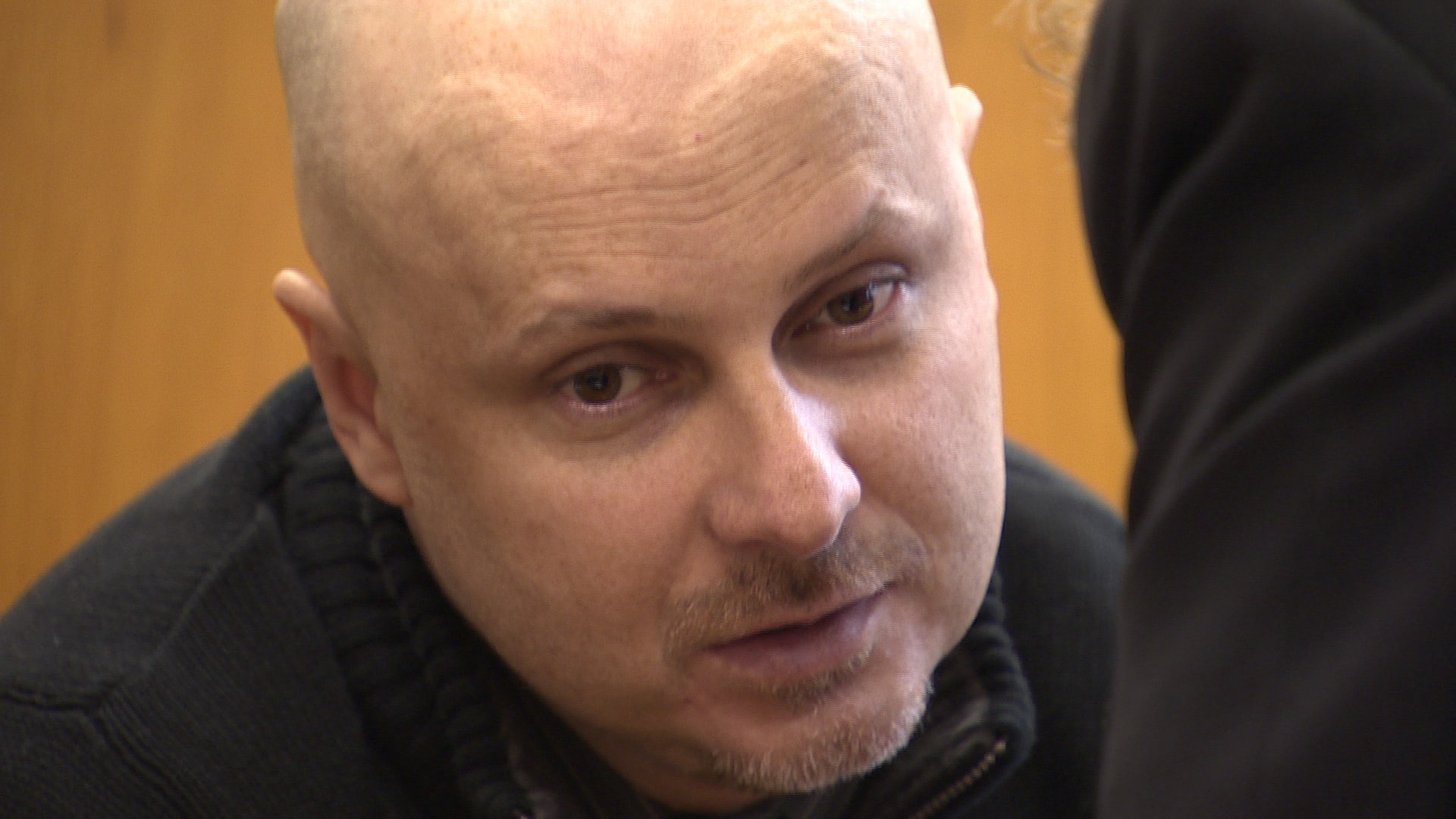 An off-duty police officer who spent more than an hour on the phone with his friend Trevor Pardy soon after Triffie Wadman was shot took the witness stand at a first-degree murder trial Wednesday.

Pardy, 38,  is charged with killing his ex-girfriend after an argument on Boggy Hill Place in St. John's in 2011.

Cst. Alex Prince testified that he was at home in Conception Bay South when he got a call around 1:20 a.m. from officers at the scene, who said "Trevor" wanted to speak with him.

Prince told the court he grew up in the same area, has known Pardy since 2000 and dated his older sister.

A recording of his conversations with Pardy was played for the jury in Newfoundland Supreme Court Wednesday.

'It was an accident'

When they talked on the phone, Prince said Pardy was "hysterical" and "sounded suicidal."

Pardy told him he "shot someone. It was an accident."

In the recording played for the jury, Pardy can be heard saying he "is going to die tonight," and that he didn'`t want to go to jail for murder or attempted murder.

Prince, who left his home and drove to Boggy Hall Place, tried to get his friend to drop his gun and offered to meet Pardy face-to-face, but he refused.

"You don't want to see me like this," said Pardy, who cried during parts of the conversation.

Scared of going to jail

Pardy, who hung up on Prince before resuming the conversation, told Prince that he was scared of going to jail and that he couldn't stand being locked away.

Prince told him that no matter what happened, Pardy's family will always love him.

On the recording, the court heard police officers telling Pardy to put down his gun. Pardy can also be heard, saying he's not going to shoot.

"I don't trust you guys anymore. This is crazy. Why don't you just shoot me?"

Police eventually arrested Pardy, a diabetic, grabbing him while handing over a glucose monitor.

On a police recording of the incident, Pardy can be heard saying, "Please don't."

Under cross-examination, Prince said he had never thought Pardy could hurt anyone, but has changed his opinion.

Follow updates from the trial through our live blog.