Rex Murphy knew John Furlong for decades, and credits him as a brilliant journalist who provided help when he needed it most. 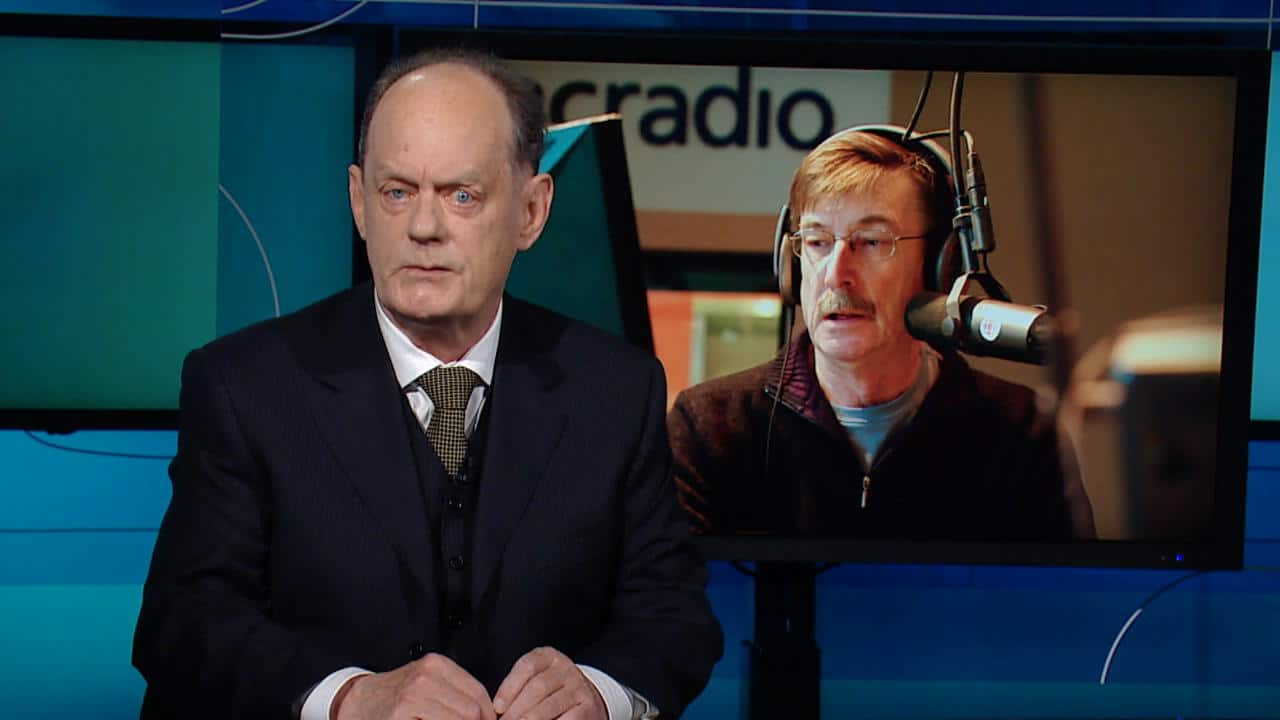 We are any of us lucky to have friends, but to have a friend with the quality and integrity of John Furlong approaches the blessed — in the full deep sense of that word.

John was a deep personality, a man of principle, of immense affection for and with immense knowledge of Newfoundland in all its wonderful terrible ways; he was steel in character, curious in intellect, fearless in journalism and wicked — absolutely wicked in his humour and wit.

He was brutally and with terrible speed savaged by his final illness, which left breathless all who knew him, and most especially those closest who were his love.

Yet in those final grim days there was time to summon the memories he scattered among so many, the string of "Furlong" anecdotes and stories — his defiance of political correctness, his mordant tongue, his kindnesses and that great grounded sense of self that made him singular even in a province of strong characters and deep individualists.

He was very good to me at a time when I most needed help and least deserved it, but I am not alone. He gifted many with his kindness, and did so with tact, almost by stealth

When he ran the Morning Show during the Mount Cashel upheaval, the show was the village bell for the whole province. John had an infallible instinct for news and audience; he was a just journalist, by which I mean he never smuggled his private views and interests into his coverage nor ever allowed the frights and follies of political correctness to smother what he wanted to say or cover.

On a personal level he was very good to me at a time when I most needed help and least deserved it, but I am not alone. He gifted many with his kindness, and did so with tact, almost by stealth; he did not self-advertise.

Mr. Furlong. You will be missed.

Rex Murphy was born and raised in St. John's, where he graduated from Memorial University. In 1968, Murphy, a Rhodes Scholar, went to Oxford University (along with former U.S. president Bill Clinton). Back in Newfoundland, he was soon established as a quick-witted and accomplished writer, broadcaster and teacher. He was the long-time host of CBC Radio's Cross Country Checkup. Murphy has given paid talks to energy companies.