Despite deteriorating relations with Ottawa over the CETA deal, the Newfoundland and Labrador government isn't walking away just yet. 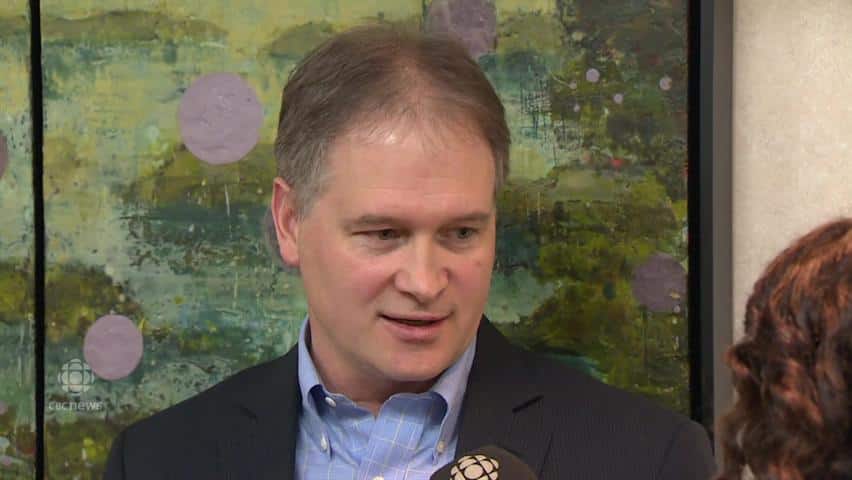 Despite deteriorating relations with Ottawa over the CETA deal, the Newfoundland and Labrador government isn't walking away just yet.

According to a cabinet minister who sat at the negotiating table, the province has a case to push ahead on a $400-million fishery fund.

There has been disagreement over what the province was promised in exchange for giving up minimum processing requirements.

Paul Davis has been threatening to pull out of the deal if the federal government doesn't live up to their promises.

However, Intergovernmental Affairs Minister Keith Hutchings thinks the province has leverage in its fight with the Harper Conservatives.

"If the Government of Canada internationally can't demonstrate that they can get collective buy-in from the provinces and territories, I think that's huge leverage," he said.

Hutchings said on the day of the big announcement in October 2013, the province sent its news release to the International Trade minister's chief of staff.

It outlined the fund would be used to address research and development, new marketing initiatives, fisheries research and enhancements to provincial fisheries infrastructure.

The province maintains it's in a unique position because the federal government carved out side deals for other provinces.

Some example of those are exemptions for the Ontario wine industry and the lumber industry in British Columbia.

Hutchings thinks the province was completely justified in how they outlined the CETA agreement when they announced it in October.

"We did our announcement, we made it quite clear prior to the announcement what our intent was," he said.

However, the federal government's definition of what the agreement was all about has evolved to the point where compensation has become the main focus, and not industry renewal and development.

Hutchings said all options are on the table and government will outline a strategy soon.

"Any time the federal government wants to sign on to what they agreed to, we can move ahead and support CETA," he said.