The organizers of this year's festivities dedicated Pride Week to Ray Condon, who spent his last months educating friends and former students about AIDS.

Ray Condon went public with his diagnosis in 1991

Ray Condon got the news at the height of the AIDS panic.

In 1991, treatments were limited and public misconceptions about the disease led to ostracization of people with AIDS and the gay community at large.

Despite the social stigma and his terminal prognosis, Condon, who became a teacher when he was just 16, spent the rest of his life doing what came naturally: telling everyone who'd listen about what it meant to be gay, and what it meant to have AIDS.

The Labrador West Pride Committee dedicated this year's festivities to Condon as a tribute to his efforts to keep teaching, even as he was fighting for his life.

"I think it's time to … remember we had this great pioneer who everyone loved," said Pride co-chair Corina Wentzell.

"We want a positive dialogue, we want people to know that this is an accepting community, and it is. It was. It always has been."

Ray Condon was born in 1945 in Calvert, N.L. He came from a large family, and was one of three siblings who moved to Labrador West to become a teacher. Baby sister Sheila Condon says she followed in Ray's footsteps.

Sheila describes her brother as someone who enjoyed the finer things in life. He liked art, travel and literature. As his health deteriorated, Ray lost his sight and donated an extensive book collection to the community college library.

In the years before he was ill, Ray served on volunteer boards supporting the arts, and lobbied successfully for an Arts and Culture Centre in Labrador West.

Most people who knew Ray knew he was gay, Sheila said; it wasn't a secret. After his AIDS diagnosis, Ray made a public announcement about his sexuality and began his campaign to educate his friends, neighbours, and students about the disease.

His sister said Ray got his diagnosis in June 1991 and travelled to Newfoundland to tell his family.

"We knew that there was no cure, so it was a sad and difficult thing, but he faced it head-on."

Immediately, Ray began speaking publicly about his sexuality and his illness.

"He was an educator at heart," Sheila said. "He just drew upon this experience to turn it into a positive experience and for it to be a learning opportunity."

Ray visited students at Labrador City Collegiate and at the community college and gave lectures about his condition.

"His message to young people was not to equate the two — that you could be gay and not have AIDS," Sheila said.

'He expected us to do well'

Former students and co-workers sent hundreds of letters from all over Canada to buoy Ray's spirits.

Christine Davies, an associate producer at CBC in St. John's, remembers writing to her former French teacher and coach on the school's Reach for the Top quiz show team.

"I was trying to make him laugh, because I know that he kept his sense of humour intact pretty much until the end," Davies said, explaining how she confessed in her letter the techniques she used to remember key facts for the game show.

He was the kind of teacher students wanted to impress, Davies said.

Nationally and internationally, hysteria about HIV and AIDS had reached its peak in the early 1990s, but Sheila insists, no one in Labrador West treated Ray any differently upon learning he had AIDS.

"He had absolutely no negativity," she said.

"He had meals delivered to the house and that sort of thing. Everybody was so supportive and so encouraging and that was a huge testament to the kind of town we lived in."

That the organizers of Pride Week, 26 years after her brother's death, saw fit to pay tribute to Ray, is another testament, Sheila said.

"It's wonderful to think that so many people there are still thinking about Ray and still remembering the impact that he had. We're really proud of it." 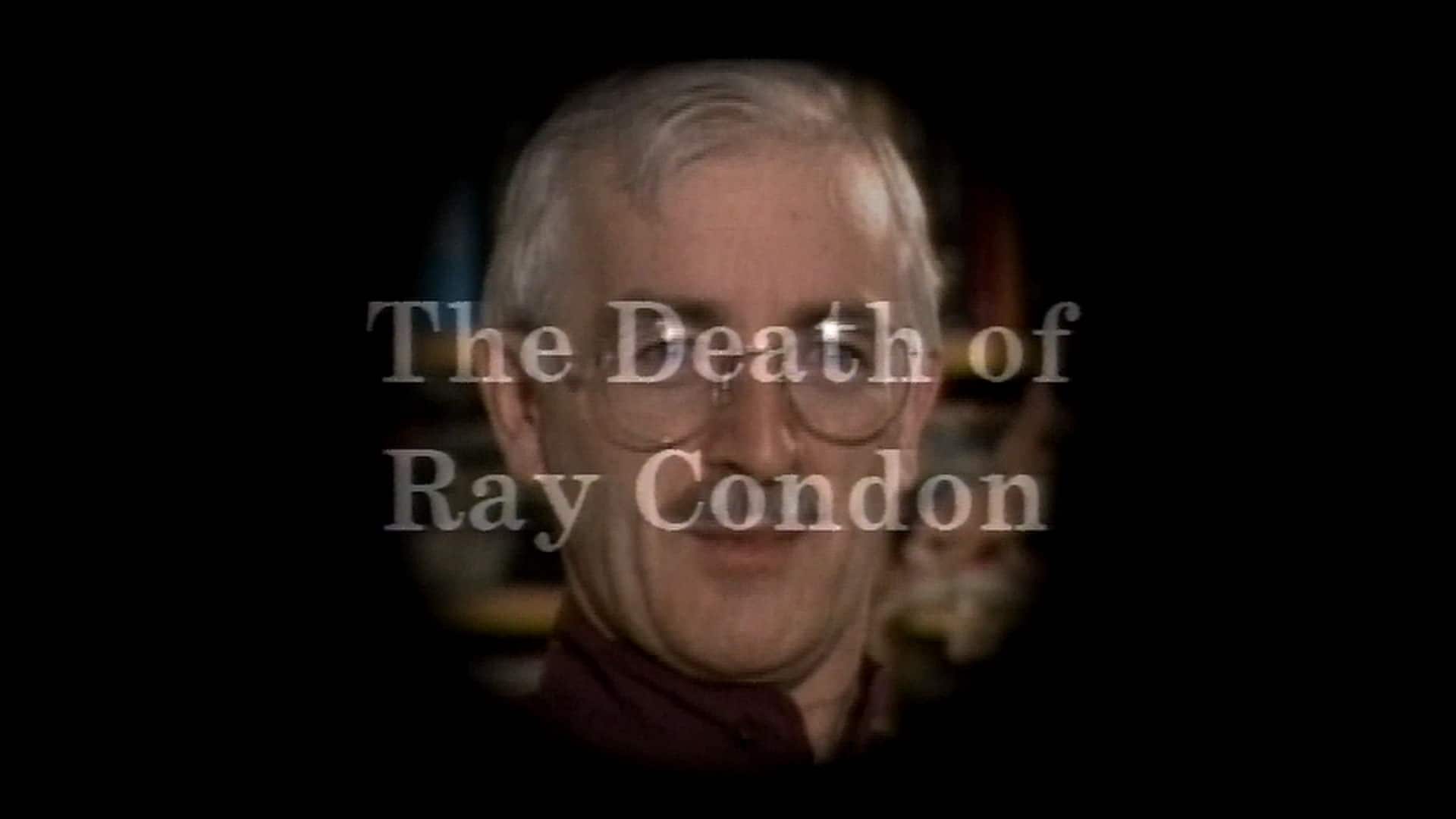