Davis said that unless Ottawa commits to the $400-million fishery fund, his support for CETA is off the table. 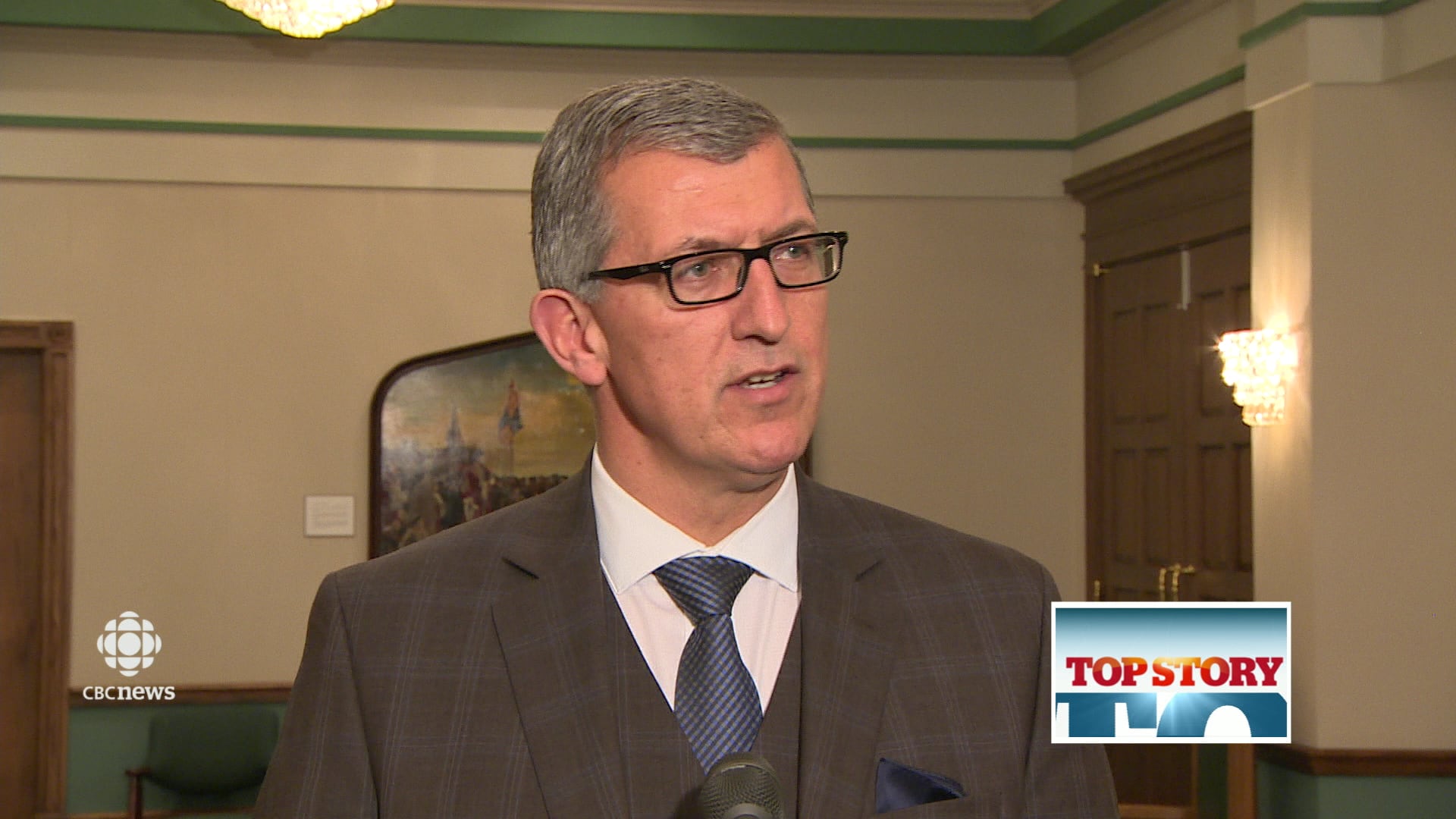 Paul Davis threatens to back out of CETA

6 years agoVideo
3:07
Davis said that unless the feds commit to the $400 million fishery fund, his support for CETA is off the table. 3:07

Premier Paul Davis is once again threatening to pull the province's support for the Canada-EU free trade deal.

This comes after Friday's meeting with the prime minister that resulted in Davis saying he couldn't trust Stephen Harper.

Davis said that unless Ottawa commits to the $400-million fishery fund, his support for CETA — the Comprehensive Economic Trade Agreement — is off the table.

"Our support is contingent on Prime Minister Harper providing that fund. That's the agreement that we have."

Part of that agreement, said Davis, is not to link the fund to compensation. He said it took 17 months for the federal government to bring that up.

Liberal Leader Dwight Ball believes there was the basis for an agreement, but that the provincial government fell short by not finalizing the deal.

"That was the big mistake here; the announcement in advance of having the signature on the page," he said.

"This so-called crossing the Ts and dotting the Is after the fact of the announcement just leads to trouble."

Ball and NDP Leader Lorraine Michael have said they would join Davis in the government's fight for the fund.