The flute is used in Indigenous nations across North America, and is traditionally known as Pipukwaqn.

Indigenous rock and roller Paul Pike has always been a fan of the flute.

"It was just such an incredible instrument," he said of the Native American flute, which most often made from cedar or other wood.

It is traditionally known as Pipukwaqn and used by Indigenous groups across North America.

Pike believes his latest solo project, Echoes of Our Ancestors, is the first album to predominantly feature the Native American flute in Newfoundland and Labrador.

"It's been kept alive through the stories of Mi'kmwesu ... they were recorded by elders on old wax cylinder recordings," Pike told CBC News Thursday.

"This is an instrument that just has an ability, it's almost like the heart is speaking loud, loudly and clearly and I was just intrigued by that."

LISTEN | Paul Pike joins the CBC's Heather Barrett for a First Listen on Weekend AM: 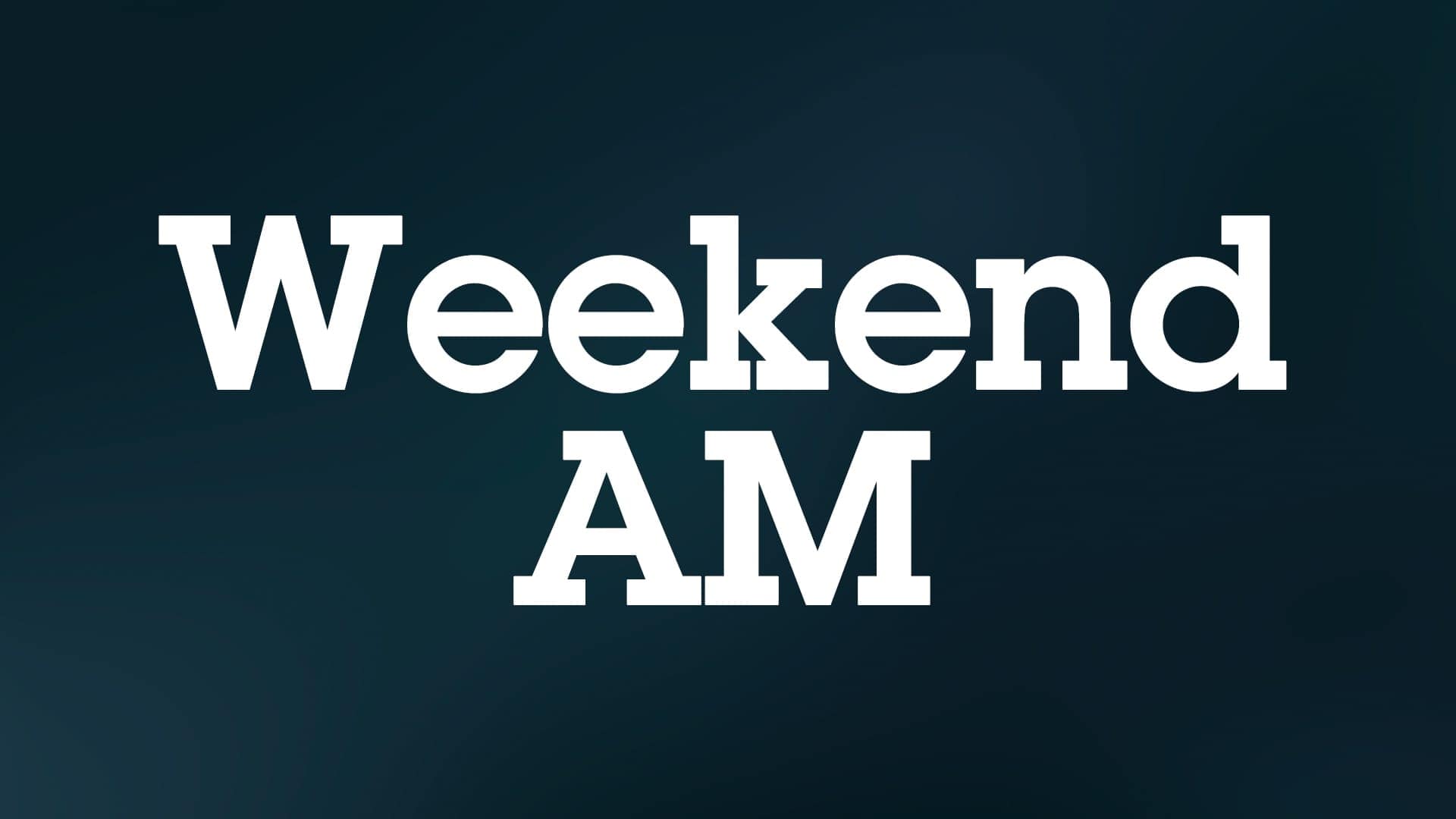 Pike said American flutist R. Carlos Nakai, who was signed on to Canyon Records with him, inspired him to explore the instrument.

Pike puts the flute front and centre across the album, but also features guitars, keyboards, synthesizers and the sounds of nature in Newfoundland and Labrador.

"I think that's the Indigenous part of it, that connection with the land. Whether it's our language or the music, it's all inspired by that," he said.

Pike hopes more can be done with the Native American flute in music across the province in the future, even though it has already been featured on some singles released in recent months.

He said he's happy to have added the instrument to his own repertoire.

"I wanted to to know as much [as I can] about the instrumentation, so that if it were 3 o'clock in the morning and I needed a bass player or I needed something I could do it, instead of having to rely on other people," he said.

"It was just a way for me to get the ideas out of my head and my heart and put them in a recording."