Kirby alleged to have made call to boycott just two days after Eddie Joyce suspended from caucus for bullying behaviour.

CBC News has learned that prior to his expulsion from cabinet and caucus, former Education Minister Dale Kirby encouraged fellow MHAs to boycott a fundraising event organized by Pam Parsons, the MHA for Harbour Grace-Port de Grave.

The event, to raise money for Parsons's district association, is scheduled on May 17 in Bay Roberts.

Sources tell the CBC that over the weekend, Kirby made calls asking people to skip the event. Parsons said she was told about it as well.

"Overall, the situation is extremely disheartening," she said.

Kirby's decision to urge Liberal MHAs not to attend the fundraiser happened just two days after fellow cabinet minister Eddie Joyce was removed from the municipalities and environment portfolio following accusations of bullying.

Service NL Minister Sherry Gambin-Walsh came forward as the complainant after she learned Joyce had named her as his accuser.

Monday, Premier Dwight Ball announced his decision to bounce Kirby from cabinet and caucus after receiving new complaints which the premier described as non-sexual and non-violent in nature.

Meanwhile, Parsons, along with fellow Liberal backbencher Colin Holloway, has filed a complaint with police about a notorious Twitter account that she says was harassing her.

She and Holloway were at Royal Newfoundland Constabulary headquarters in St. John's Tuesday morning, filing a formal complaint about harassment she experienced from the now-suspended Twitter account @WackJobNL.

"This has to stop. It must be dealt with," Parsons told CBC. 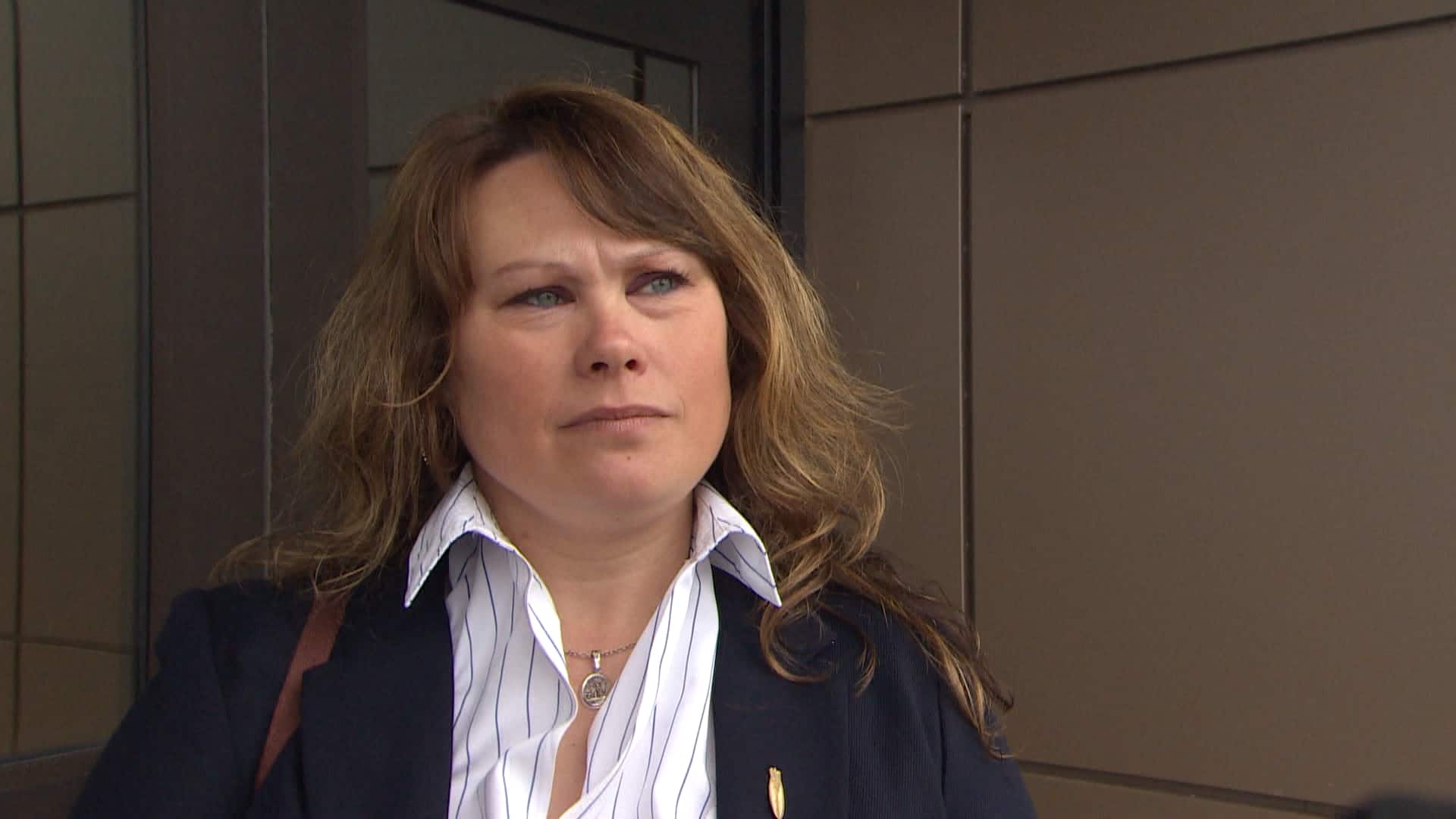 3 years ago
2:24
A Liberal MHA has filed a harassment complaint about an anonymous Twitter account that Pam Parsons says has been targeting her. 2:24

In one of many tweets sent from the now-defunct account, Parsons was accused of "leaking like a Bay Roberts sewer pipe."

Parsons told CBC she cannot speculate on who was behind the account, but is asking the RNC to investigate and find out who sent her harassing tweets over the weekend.

"I genuinely have concerns for my physical safety and that's why I'm here today," Parsons said outside RNC headquarters on Tuesday.

"It has instilled fear in me for sure, so I'm here to deal with this properly."

The @WackjobNL account was suspended in the last few days.

Members of the local Twitter community often described @WackjobNL — which usually carried the name Captain Howdy — as being vicious or immature.

"I think there was some reference that it might be somebody that is very close to all of us," Holloway told reporters after question period.

Holloway said there has been speculation as to who it may be, but did not name anyone in particular.

Parsons said she told Premier Dwight Ball about her plans to go to the police.

As for the harassment allegations that are rocking the Liberal party this week, she said it's something that's been part of political culture for too long.

"We know it's been a way of life in many industries, politics included, for years and years. But you know what? There's no room for this in this day and age."​

With files from Zach Goudie, Fred Hutton and Anthony Germain