Kent Tarrant's small, 11-year-old dog was out in the backyard of the his Wabush home Wednesday night when an owl swooped down towards the Lhasa apso. 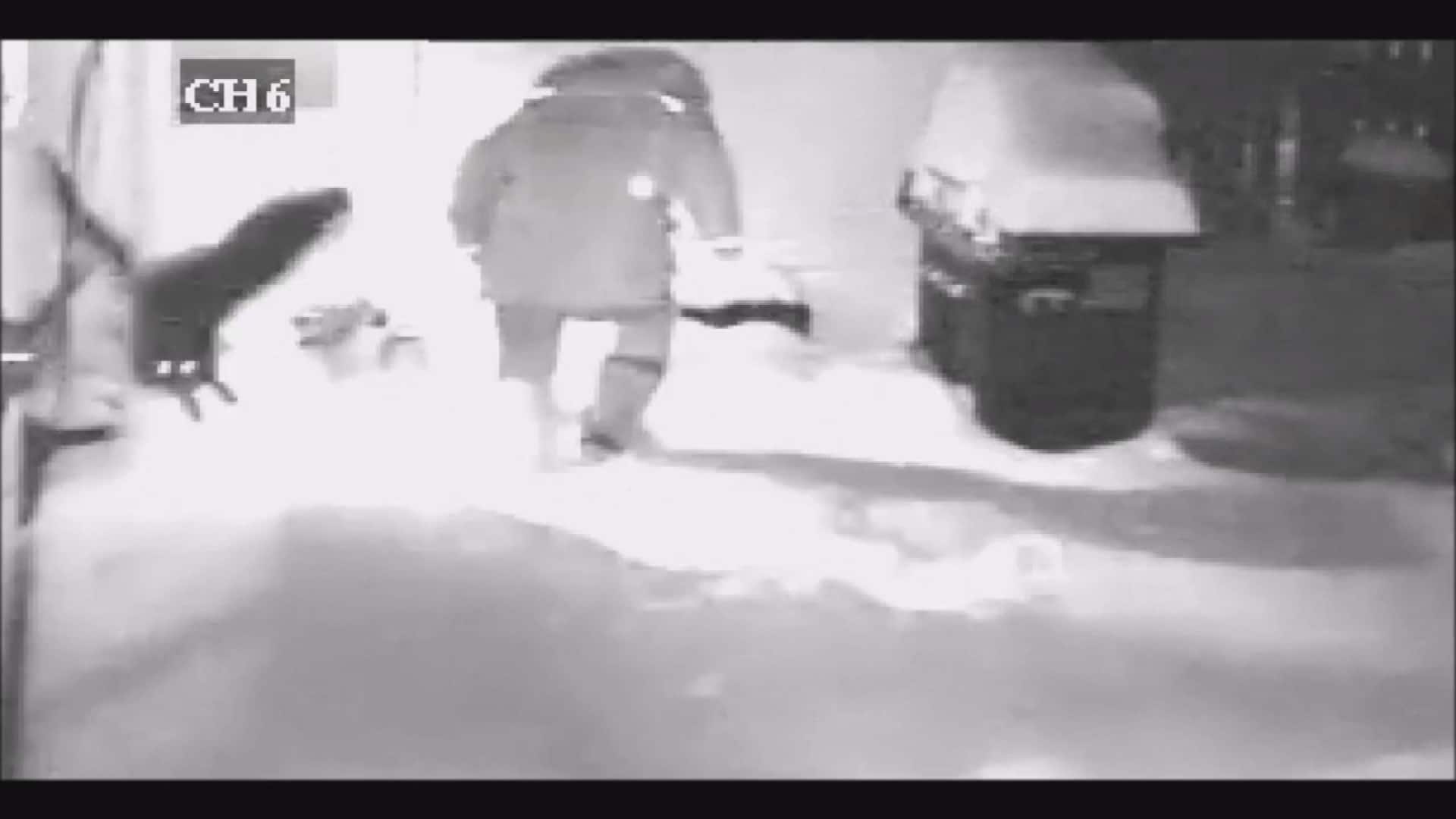 4 years ago
0:45
Surveillance video shows a dog in Labrador being attacked by an owl. 0:45

Kent Tarrant's small, 11-year-old dog Oreo was out in the backyard of the family's Wabush home Wednesday night when an owl swooped down towards him.

As the surveillance video above shows, the owl just missed the little Lhasa apso.

Tarrant and his wife Sheena got home after a long day of driving at about 7:30 p.m. Wednesday, and got their dogs running around the backyard straight away.

Their smaller puppy wouldn't go outside at first, so Sheena went with him.

"Of course the owl looks like he hit the door, he's a little bit disoriented. Sheena grabbed the two dogs, tried to bring 'em in the house and the old owl took off then."

Oreo, for his part, was both unharmed and seemingly unaffected by all the fuss.

"We're not really sure that he noticed it," said Tarrant. "I think Sheena was probably more shook up than the dog."

Tarrant said the area behind their house is wooded, with a lot of rabbits.

"I'm going to guess it was a mistake, the owl thought the little white dog was a rabbit."

Nonetheless, Tarrant said he's glad his home has surveillance cameras to keep a close eye on their dogs, but also because it captured Oreo's close call for posterity.

With files from Kenny Sharpe