On Point: Tackling the province's deficit

On this week's On Point, Finance Minister Ross Wiseman talks about the province's expanding operating costs. Also on this episode, Mary Shortall and Richard Alexander debate what the province should be doing about our finances. 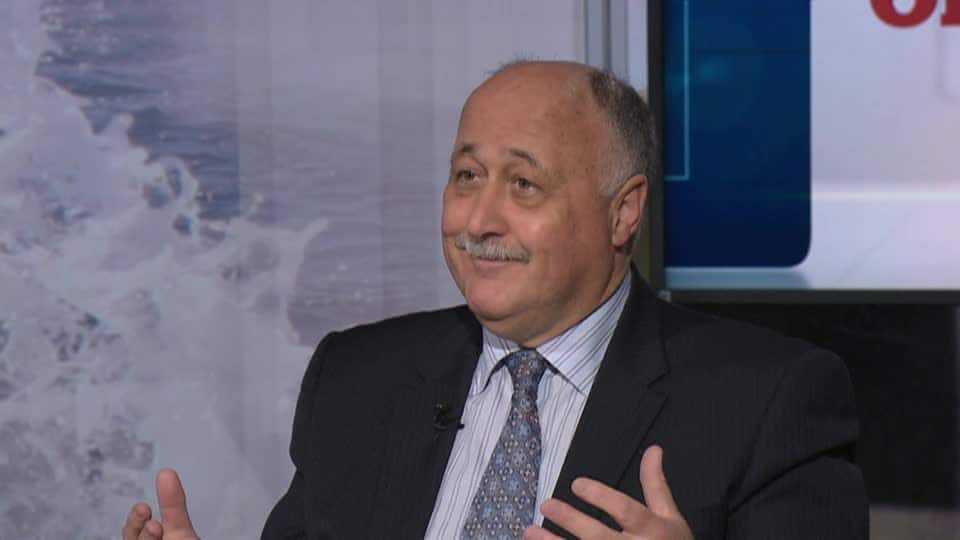 With the province on track to run nearly a-billion dollar deficit this year, Ross Wiseman talks about expanding operating costs in the first half of the program.

In the second half of the show, Mary Shortall and Richard Alexander debate what the province should be doing about our finances.

Catch the full episode of the latest On Point — with guest host Peter Cowan — in the video player above.