A labour leader is going on the offensive against oil companies that want to resume night flights to offshore installations southeast of St. John's.

Expert says progress has been made, but workers still need night-time training 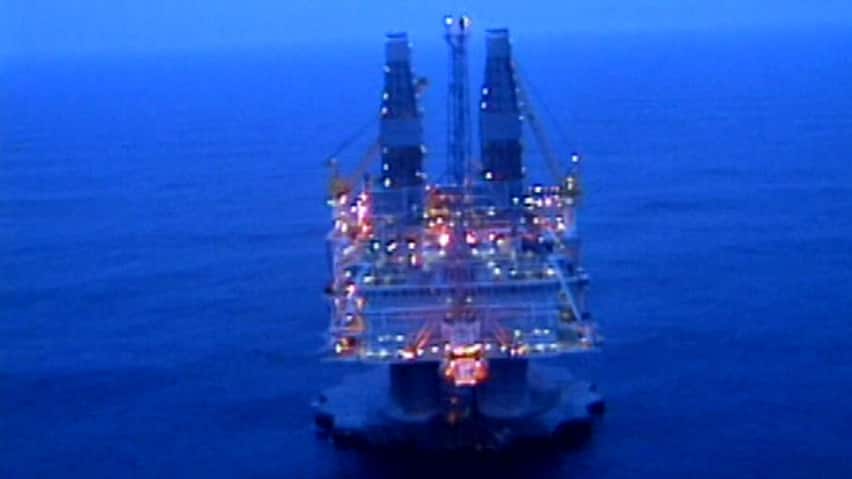 The head of the Newfoundland and Labrador Federation of Labour is going on the offensive against oil companies that want to resume night flights to offshore installations southeast of St. John's.

"Why do we need them? We've operated for two years in the offshore without them," federation president Lana Payne said, reacting to a consultant's report prepared for three offshore oil operators, which found that training and equipment have improved to warrant a return to night flights.

"Is this now another case of putting profit ahead of workers safety?"

The Canada-Newfoundland and Labrador Offshore Petroleum Board is now reviewing a report by Ottawa-based consultant Keith Gladstone, who recommended lifting the suspension of night flights that was imposed in 2010 during the Wells inquiry on offshore helicopter safety.

That inquiry was called in the wake of the March 2009 Cougar Helicopters crash that killed 17 people. The inquiry, among other things, has called for a separate agency to enforce safety stands in Newfoundland and Labrador's offshore oil industry.

Many unionized workers appear to be skeptical of the call for night flights, with a petition circulating at both the Hibernia platform and the Terra Nova production vessel.

But oil companies say that the concerns raised by retired justice Robert Wells have been addressed.

Michael Taber, an expert in sea survival whose testimony on crashes prompted the suspension of night flights, said he agreed with much of what he saw in the report.

"I think that they've done a fantastic job of being able to address all of the components that they were asked to look at, but I think what's missing is the training for the offshore workers themselves," he said.

Taber maintains that the chances of surviving a helicopter accident at sea in darkness are much lower than during the day.

The C-NLOPB has not indicated when a decision will be made on whether to resume the flights.

Payne said the decision will be significant.

"They have to decide, are they going to side with workers' safety or side with the wishes of the oil companies and cave to those demands?" Payne said.