The judge who headed the Offshore Helicopter Safety Inquiry says the C-NLOPB will need to be careful as it decides on a possible return to night flights. 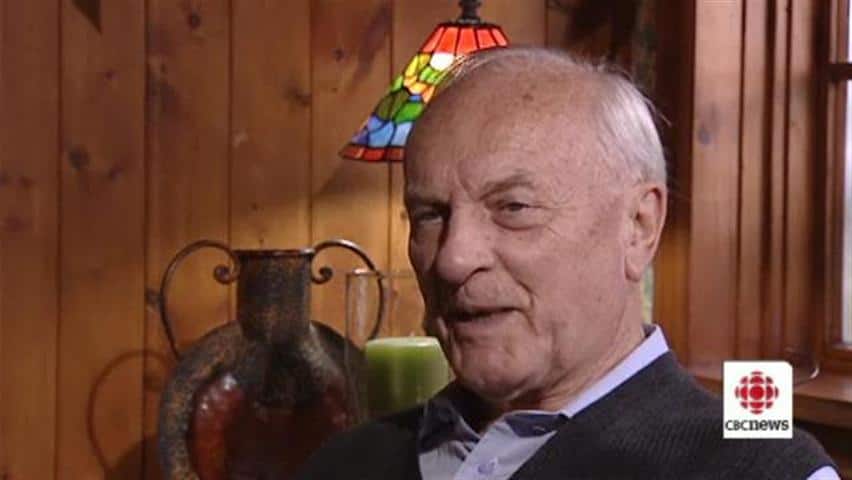 The retired judge who headed the Offshore Helicopter Safety Inquiry two years ago says regulators will need to be careful as they decide whether or not to allow a return to night flights.

Robert Wells, whose inquiry effectively halted night flights in 2010 while it was gathering evidence on risks in transporting offshore oil workers, says he will not offer his own advice on what the Canada-Newfoundland and Labrador Offshore Petroleum Board should do.

A new report prepared for the C-NLOPB by three oil companies found that the issues identified through the Wells inquiry on training and equipment have all been addressed, and that night-time flights to offshore installations should be allowed to continue.

Wells agreed that much has changed.

But Wells said the C-NLOPB's decision should be made with the utmost care.

"It's a difficult question. I don't envy them in that sense," he said.

"They have to weigh and balance, and decide what are acceptable risks."

Wells recommended in his report that a body separate from the C-NLOPB — which also regulates the sale of parcels of offshore land — should be created to enforce safety issues.

Wells said that recommendation still has not been addressed.

"I still believe in that," he said in an interview.

The C-NLOPB has not yet commented on the report released last week, written by Ottawa-based consultant Keith Gladstone. Unionized workers at the Hibernia and Terra Nova fields have been signing a petition against a return to night flights, arguing that it adds unnecessary risk to the use of helicopters.

Wells was appointed to the inquiry in the wake of the March 2009 crash of a Cougar Helicopters aircraft, which killed 17 people.