It's nearly 33 years ago that the Ocean Ranger oil rig sank off the coast of Newfoundland, killing all 84 men aboard. One mother has donated her son's photos to The Rooms Provincial Archives in St. John’s to show a bit about what life was like for the crew. 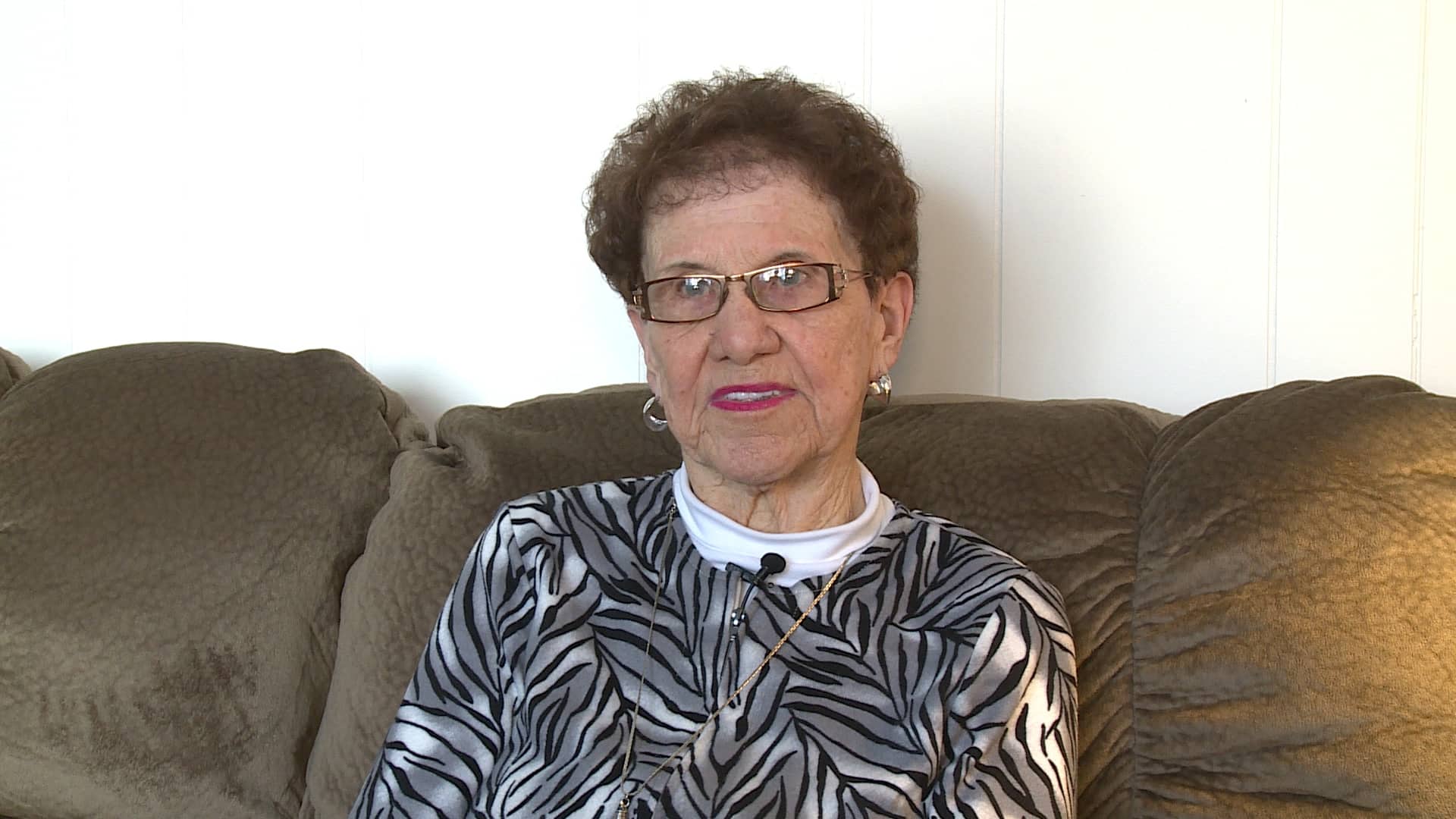 Mother of Ocean Ranger victim donated his photos to The Rooms

6 years agoVideo
3:24
A series of photographs taken by one of the victims on the Ocean Ranger rig have surfaced, and his mother has donated the photos to the The Rooms Provincial Archives in St. John's. 3:24

A series of photographs taken by one of the victims on the Ocean Ranger rig have surfaced, and his mother has donated the photos to the The Rooms Provincial Archives in St. John's.

David Boutcher was one of the 84 men who died on the Ocean Ranger when the rig sank on Valentine's Day, 1982.

As the 33rd anniversary of Canada's worst tragedy at sea since the Second World War approaches, Boutcher's mother has donated the photos taken by her son to the Provincial Archives in St. John's.
1 of 0

Priscilla Boutcher says she wasn't sold on the idea of her son working on an offshore rig.

"I was always saying, 'Are you sure you're safe?' — and he felt safe on it at the time and he was young and making good money," she said.

Looking at her son's photos after his death was difficult, so Boutcher put them in an album, not realizing what they could mean to other families.

There are more than 50 photos in the album; men at work on the doomed rig, shots of helicopters landing, supply vessels and life boats launching, but also workers with big smiles and no indication of the disaster to come.

The Rooms archivist Larry Dohey saw the photos for the first time at a gathering for families of victims of the Ocean Ranger disaster.

According to Dohey, there was a lot of tears shed by everyone who saw them.

"She [Boutcher] had a difficult time even showing the album to someone else," said Dohey.

"This is her son's work, and I was surrounded at the time by people who had lost sons on the Ocean Ranger. I'd never seen anything like it before."

Life on the rig

Dohey added that the photos will give researchers better insight into what was life was like for the rig workers — and the value is clear to him.

"There's not a lot of photographs that have survived of the guts of the Ocean Ranger," he said.

"Now for the first time we can bring someone onto the rig we can say this is what these young men back in the 1980s saw and experienced on the rig, this is some of the activities that they were participating in, this is what the vessel looked like, this is how big it was."

It's been 33 years since her son's death, but Boutcher hopes putting the photos on display at The Rooms Provincial Archives will help keep the Ocean Ranger disaster present in people's memories.