An October storm that turned a bridge into mincemeat, a winter that disappointed, and a summer that sizzled: here's Ryan's recap.

It's been a busy year. Here is my list of the weather stories that stood out from the pack during 2016.

Sure, we had our fair share of storms, including a monster 50+-centimetre late-January blizzard that paralyzed central Newfoundland. However, the most memorable part of the winter of 2016 was the lack of snow.

Following our mild month, the snow on the ground by the end of February was little to none, a huge contrast from snowy 2015.

It seemed every time a storm tracked through the region, a big push of mild air was close behind. February was the most notable for its warmups.

In fact, I created this graphic in late February highlighting our six days at nine degrees or warmer. Those days fit in nicely with the list of the terrible days of the previous July 2015. The best of February 2016 and the worst of July 2015, all on one list.

March pushed back with a colder and snowier month than normal across most of the province, but it was too little, too late for the snow enthusiasts in Newfoundland.

2. Spring was cruel… but what else is new

As the saying goes, April showers bring May flowers, and we certainly had visions of blossoms dancing in our heads following the double-digit and teens temperatures April 2 across central and eastern Newfoundland.

However, Old Man Winter wasn't quite done with us yet.

Not only did we have a 20-plus-centimetre storm April 6, it was followed by a record storm April 20 that brought between 20 and 50 centimetres of snow.

Surprise, surprise, June also got off to a dreadful start across Newfoundland and Labrador, with memories of "Juneuary" coming back to haunt us.

Thankfully, we turned the corner in a BIG, BIG, BIG way!

3. Summer sizzled… for the most part

Summer sputtered out of the gate in July as well, with well-below-seasonal temperatures across the island.

However the How's She Goin' Gauge flipped mid-month and we never looked back!

We saw a pretty typical August across the board with some seasonal temperatures and even a few thunderstorms as well. Remember this Corner Brook house, which was struck by lightning?

And just like every other summer, it went by way, way too fast.

4. The storm formerly known as Matthew

The most destructive storm to hit the province since Hurricane Igor was, without a doubt, one of the top (if not the top) weather stories of the year.

While the storm was no longer a tropical storm, the moisture left over from what was once Matthew, plus more tropical moisture streaming in from the south, led to devastating flooding along the south coast of Newfoundland.

Given the damage, comparisons were made to Hurricane Igor. While there's no doubt this storm was on par with Igor in terms of rainfall, winds weren't even close. Igor's winds are what made it such a damaging storm, especially in eastern Newfoundland.

That said, no one will forget the Thanksgiving storm of 2016 any time soon. 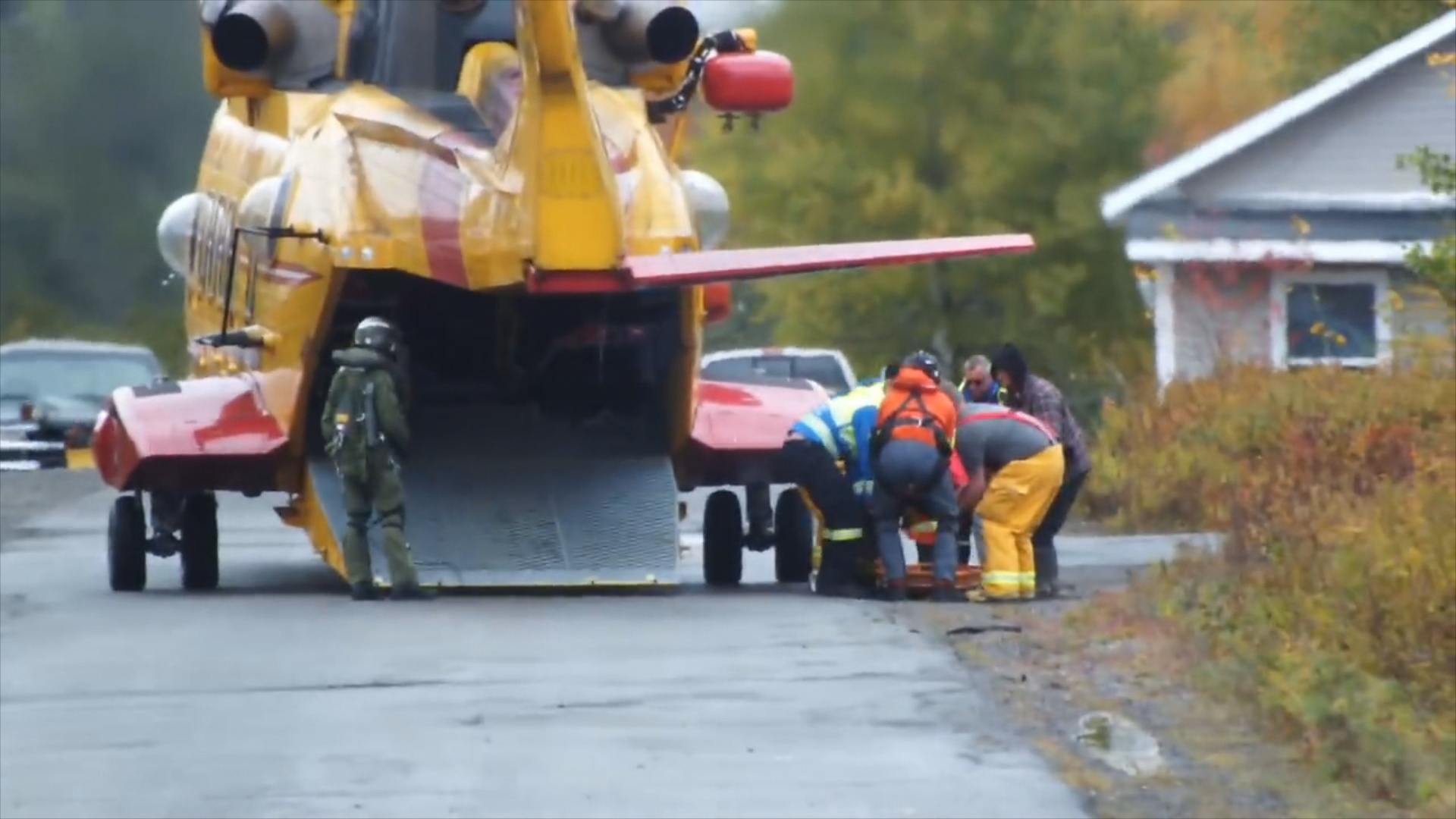 Newfoundland gets a look at damage after heavy rains, flooding

5 years ago
Duration 1:32
Newfoundland was rocked by rain and flooding Monday night. Tuesday saw traffic accidents, rescues and a good look at the damage, which Premier Dwight Ball estimated could measure more than $1.5 million. 1:32

5. Twists and turns of fall

Fall is always interesting in Newfoundland and Labrador, but this one has its memorable moments.

From the early snows in western Labrador…

…to the big mid-November warmup on the Island with high teen temperatures and thunderstorms...

…to a train of four storms in six days, from Dec. 13 to Dec. 18. Not only did the storms bring more than 50 centimetres of snow to the Avalon and gusts up to 140 km/h, the storm of Dec. 16 also brought damaging storm surges to the south coast.

I hope you're having a great holiday season. See you in the new year!