A Newfoundland MP who told people concerned about methylmercury to "eat less fish" is being told to eat his words.

St. John's East MP told his tweet was 'ignorant' and a mockery of Indigenous people

A Newfoundland MP who tweeted that people concerned about methylmercury should "eat less fish" apologized Monday evening with a written statement.

The MP for St. John's East, Nick Whalen, posted the tweet Sunday challenging a comment by NDP leader Earle MCCurdy who said all soil and vegetation should be cleared from the Muskrat Falls reservoir.

"That is ridiculous. Just measure MeHg [methylmercury] levels, eat less fish while MeHg are too high, and compensate," Whalen responded in his tweet.

However, Monday night Whalen posted a statement on social media, acknowledging his words were inappropriate and asking forgiveness.

"I would like to apologize to the people of Labrador and all Canadians for the insensitive comments I made on social media and regret any offense I have caused," the statement read.

"I am encouraged that the premier will be visiting Happy Valley-Goose Bay and meeting with community leaders to try and make progress for the people of Labrador in the days ahead."

Reaction from Muskrat Falls protesters and opponents of the Labrador hydroelectric project was swift. On Twitter, the NDP member of Parliament for Timmins-James Bay, Charlie Angus, accused him of mocking Indigenous people.

In the House of Commons, NDP MP Romeo Saganash called the comments "shameful."

Muskrat Falls in the House of Commons

Labradorian Charlie Flowers said Whalen supports "poisoning Indigenous food supply and compensating later," and asked if the Inuit people were expected to buy cultural and traditional practices at the grocery store as well.

Some protesters on the ground were also unimpressed with Whalen's statement.

"Obviously, he doesn't live off the land like we do," said Tony Wolfrey, a protester at the Muskrat Falls site from Rigolet, who said much of what is available in his town's only grocery store is prohibitively expensive.

"Fish is our main food source, here. Everyone of us here, right from a baby, eat fish all our lives," said another Muskrat Falls protester, Jeff Wolfrey.

"It's a pretty ignorant comment for him to make...fish is a big part of our culture." 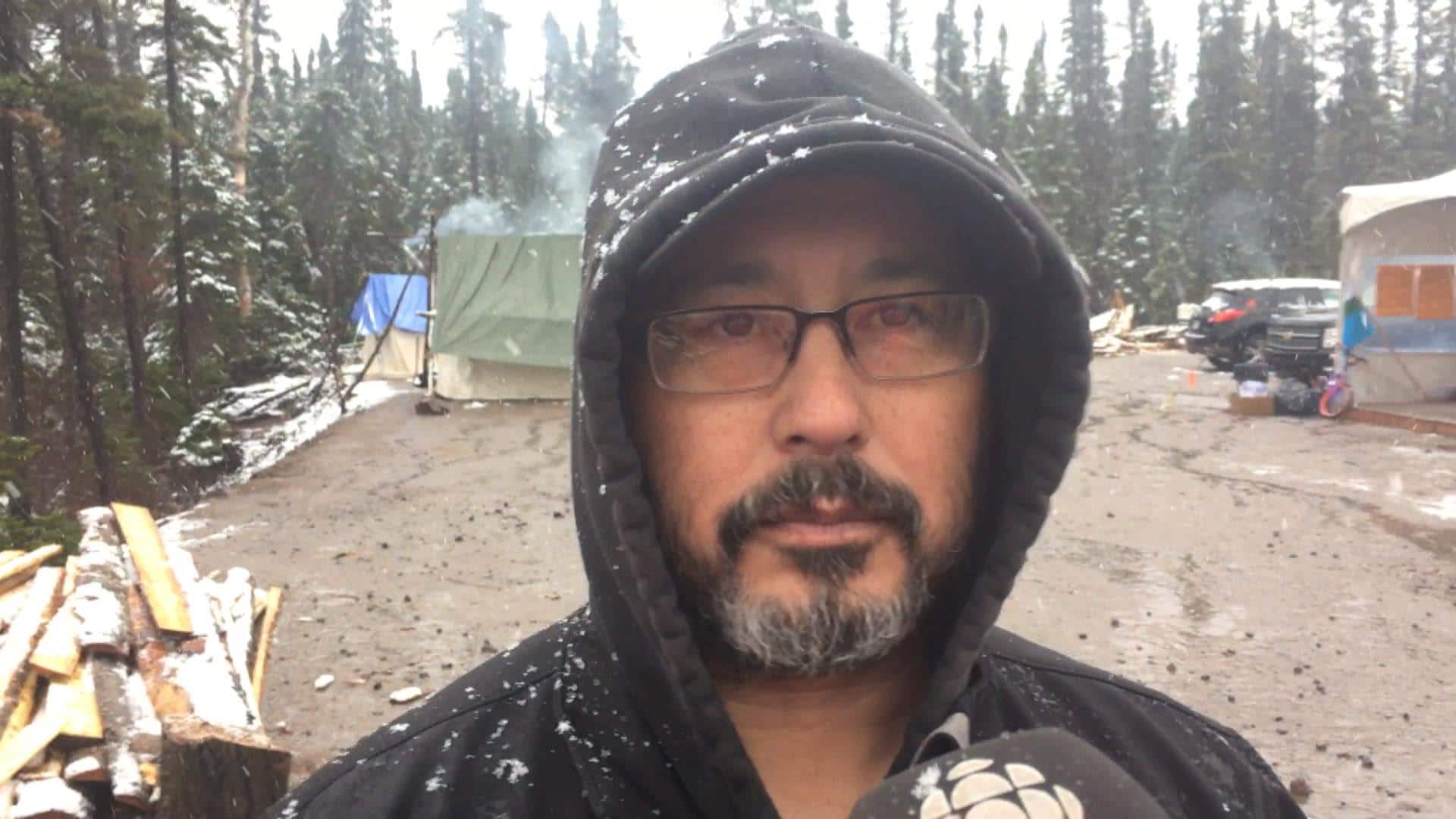 Protesters react to comments made by MP Nick Whalen

Whalen said there is "lots of vitriol" and "hysteria" over the project, and that he's looking for reasonable solutions.

"For fish in the reservoir, I think we would generally expect levels to rise high enough that we would consider advising people not to eat fish that often," said Bennett.

"We're not saying it's not safe. It's entirely safe to eat. The only question is taking appropriate steps to mitigate the risk."

Whalen's staff said he has not been available on Monday for further comment.