'It can happen to any of us': MADD hosts Nick Coates memorial car show

The parents of Nick Coates, a victim of drunk driving, hope their fourth annual memorial car show will urge people to not drink and drive. 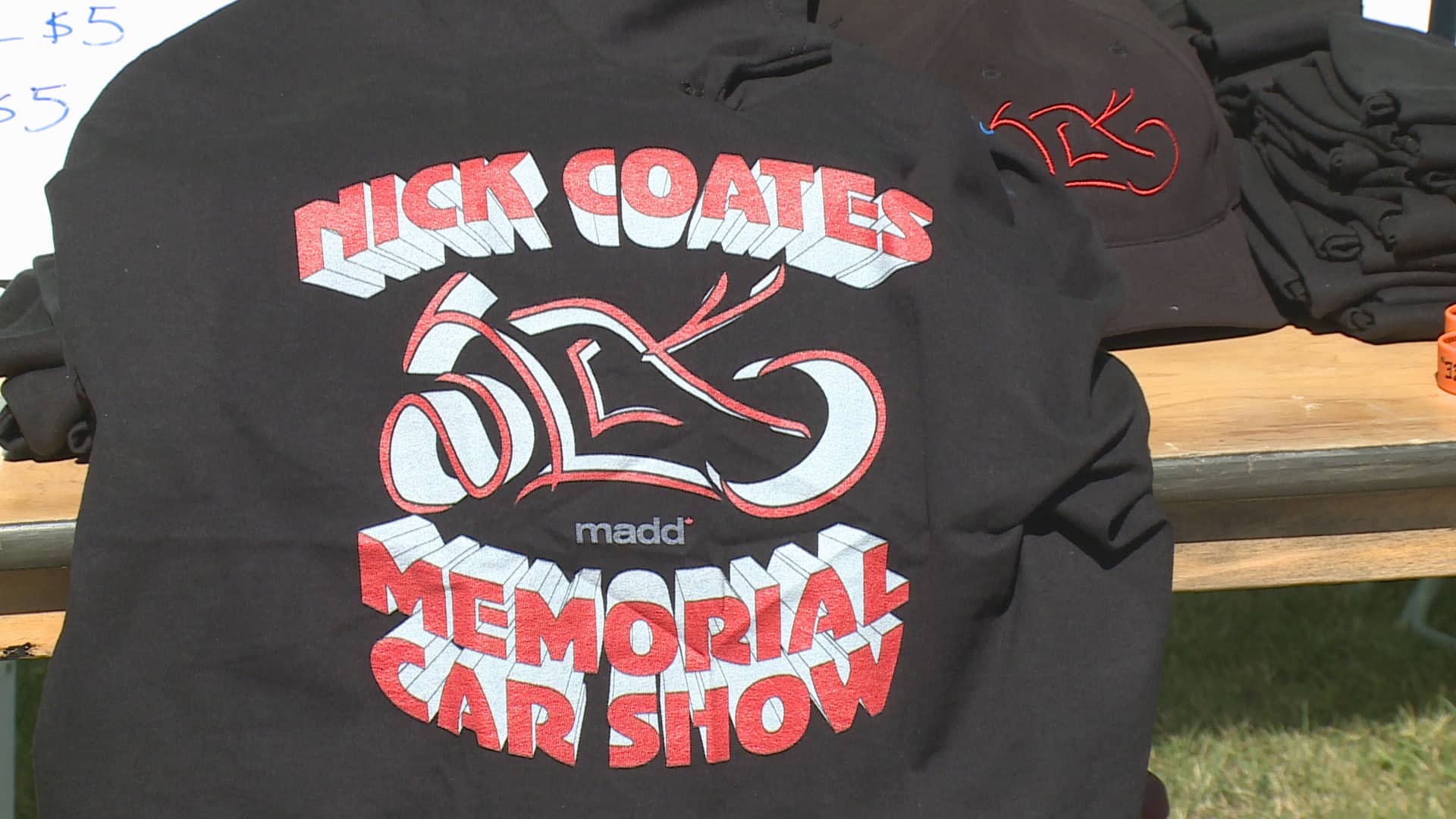 For the fourth year in a row, the Nick Coates Memorial Car Show saw hundreds of trucks, bikes and cars roll into the Confederation Building Parking lot in St. John's.

"It's about Nicholas and all victims of impaired driving," said his stepmother Patricia Hynes-Coates on Saturday.

27-year-old Nick Coates was riding his motorcycle when he collided with a pickup truck in August of 2013. Coates later died from his injuries.

The driver of the truck was sentenced with impaired driving causing death.

"It's about trying to get the message out to keep Nick's memory alive, and to make people realize how serious a crime this actually is — and how easy and preventable it actually is."

Hynes-Coates and her husband, Terry Coates, displayed the vehicle their son was riding when he was killed.

"This is the motorcycle that Nicholas and his father had painted and got ready to put on the road," said Hynes-Coates.

"And unfortunately, it was the vehicle he was riding when he was killed by an impaired driver [at] 11 o'clock on a Friday afternoon."

She said the bike is meant to be an impact statement, showing that "it can happen to any of us, at any given time."

Hynes-Coates hopes it will urge others not to drink and drive.