The Paradigm Hyperloop team, made up of students from MUN, CNA and Northeastern University, placed second in the SpaceX Hyperloop competition this past weekend.

A group of engineering students from Newfoundland and Labrador made history on Sunday, and may have made a breakthrough in new technology that could change the way we travel.

The Paradigm Hyperloop team launched the world's first successful run of a hyperloop pod using air-bearing technology. In the process, they placed second in the SpaceX Hyperloop competition, competing against teams from all over the world.

As the sun sets, we take home the 2nd place prize for speed, however, history has been made this day by proving the air bearing concept🇨🇦🇺🇸 <a href="https://t.co/l2FaztcqEG">pic.twitter.com/l2FaztcqEG</a>

"Three years ago, I don't think I ever thought we would actually build a pod that was going to be internationally recognized, weigh 2,000 pounds, be 18 feet long and float on an air cushion down a vacuum tube," said Adam Keating, team lead for Paradigm Hyperloop.

"I think it's pretty safe to say that everyone in the car is pretty excited about this," he told the St. John's Morning Show as he and a number of his teammates drove to San Francisco from the SpaceX headquarters in Hawthorne, Calif.

A hyperloop travel system consists of a pod travelling through a steel vaccum tube. The pod travels through the tube on a thin bed of air, much like a puck on an air hockey table. Because there's little friction, the pod would be able to travel at speeds impossible for a car or even a train to reach.

A fully realized hyperloop transportation system would take someone from St. John's to Corner Brook in 30 minutes.

The idea was dreamed up by tech billionaire Elon Musk, whose company SpaceX organized an annual competition for university students to advance the technology and help make the dream a reality.

Some of the Paradigm team — 15 students from Memorial University, one student from College of the North Atlantic and 14 students from Northeastern University in Boston — were part of the first competition in 2016, and ran a pod called Open Loop.

They finished in the top 10, but they were determined to do better. They went home, they reorganized, and they spent the last eight months building the revolutionary Paradigm Hyperloop pod.

And yes, they met Elon Musk.

Only North American team in Top 3

The Paradigm pod uses air bearings rather than magnets to shoot down the SpaceX Hyperloop test track. It's the first hyperloop pod in the world to use the technology.

"A lot of the other teams and a lot of other people basically ruled it out as an option because there just isn't proof of the technology at these speeds," said Keating.

Their design was good enough to secure them a trip to California to test their pod in a competition against 25 other teams.

After the initial test runs, they were one of just three teams chosen to compete in the finals, the only team in the top three from North America.

Keating said the winning team, Germany's WARR Hyperloop, was designed for speed — it sailed down the test track at 324 kilometres an hour.

"Their pod was much smaller, much lighter, designed to clamp to the rail and go as fast as possible," he said.

Could see hyperloop travel in 5 years

But as far as realizing a hyperloop system some day, it could be argued that the Paradigm Hyperloop team are the big winners: Keating says the air-bearing technology would make a fully fledged Hyperloop system much cheaper.

Regardless of what system ultimately becomes the standard, Keating says it won't be long until we're all flying through vacuum tubes in the blink of an eye.

"I think in the next five years you're going to see a hyperloop working in the world," he said.

And that's just fine with him. After driving from Hawthorne to San Francisco and sitting in traffic for hours, he and the rest of the Paradigm crew in his car were eager for new transportation options.

"We were all joking about how we wished the hyperloop was built already," he said. 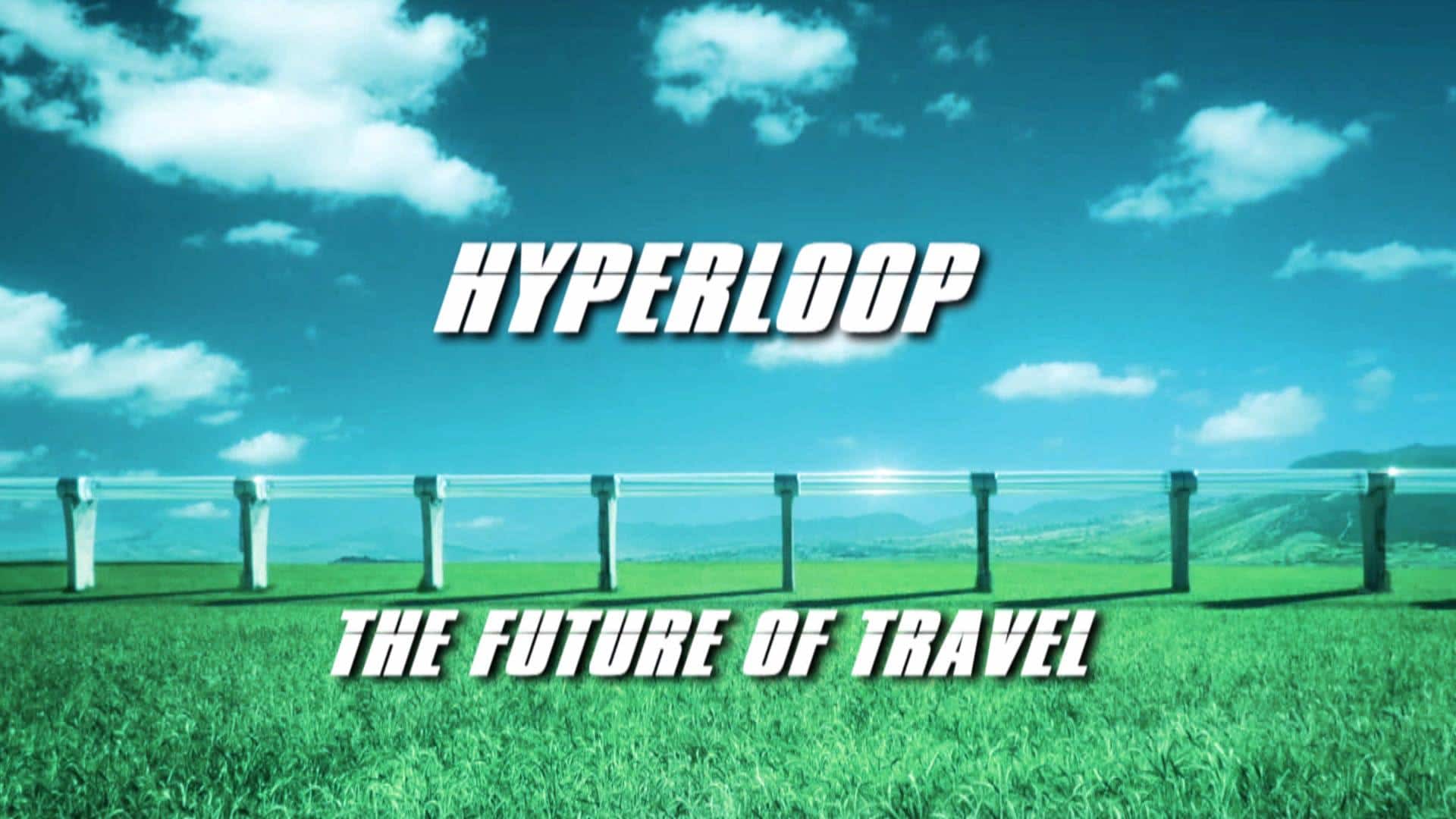 4 years agoVideo
2:04
A team made up of students from Memorial University, the College of the North Atlantic and Northeastern University in Boston are travelling to Los Angeles for the SpaceX hyperloop competition. 2:04