A licence for every 2 animals: Hunters say Newfoundland moose population at risk

A group of hunters is concerned the current moose hunt in Newfoundland is not sustainable.

A group of hunters is concerned that the current moose hunt in Newfoundland is not sustainable.

Right now the way things are going, we won't ave a sustainable hunt in four or five years.- Dwight Blackwood

According to member Dwight Blackwood, who is also president of the Newfoundland Sportsman, the results of the informal surveys show a trend across the province that he and others have been noticing for years.

"Almost, without exception, it all came back with severe decreases. [People] didn't see near the number of moose that they saw in previous years," Blackwood told CBC Radio's St. John's Morning Show.

"People would drive up the Northern Peninsula a few years ago and see 50, 60 or 100. You drive up there now and you're lucky to see one or two."

Blackwood said most people don't realize just how small the moose population has gotten in recent years. About 20 years ago, he said, it peaked at about 140,000 animals. 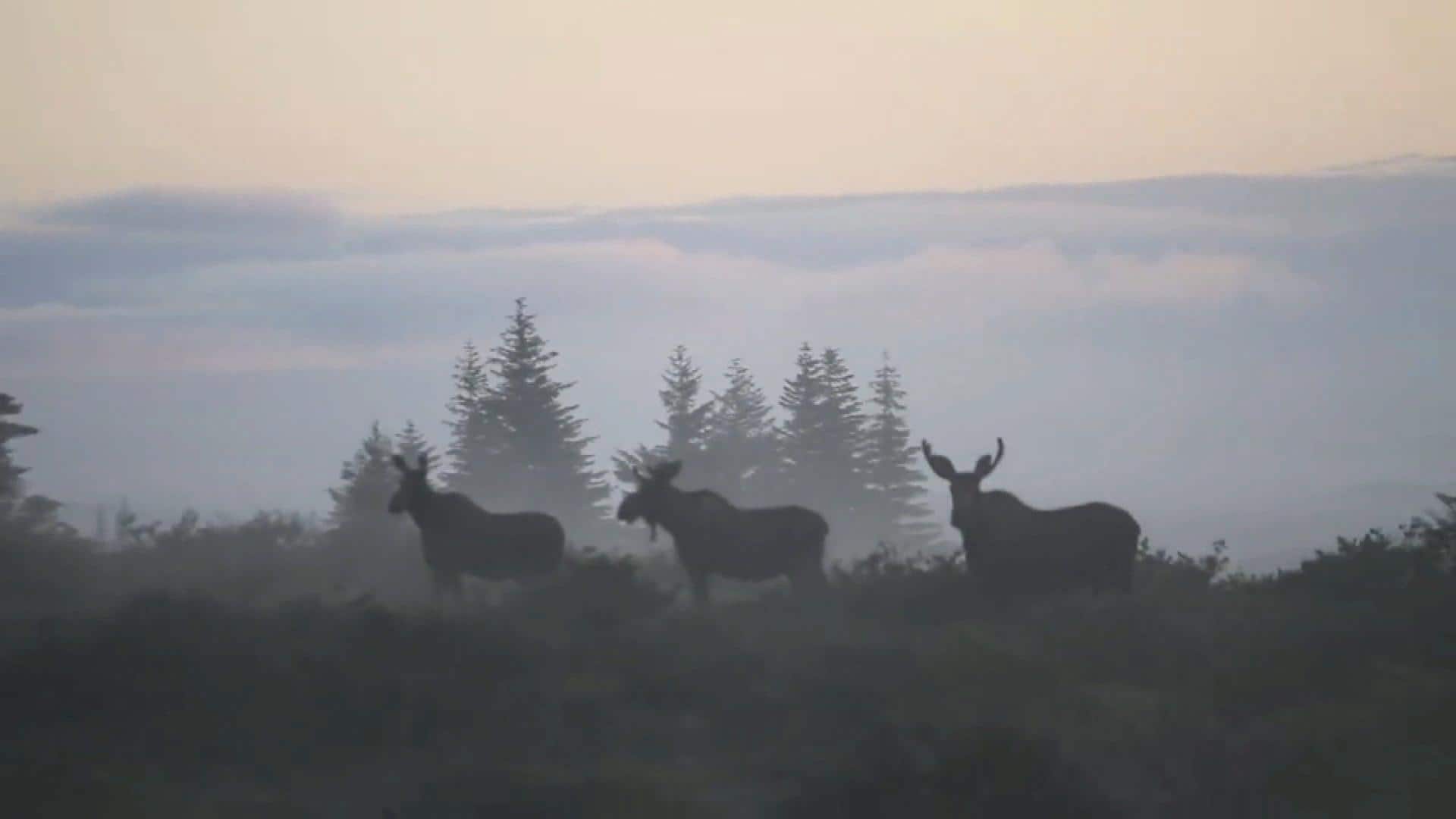 Moose in the mist

4 years agoVideo
0:19
Clifford Doran captured great video of a group of moose walking in the fog in Trepassey this week. 0:19

Now, the province estimates there are about 110,000 moose on the island of Newfoundland, but Blackwood and other hunters say that number is outdated and much higher than reality.

"Then you take the number of licences that are issued — 32,000-plus per year. With that success rate you're not going to see a sustainable hunt anymore."

The federation has met with Minister of Fisheries and Land Resources Minister Steve Crocker to ask him to reduce the amount of moose licences by at least 10,000. They've also suggested the provincial government do aerial surveys to determine a more accurate population number.

Blackwood said government hasn't committed to either request, and he cautions against waiting to do a more long-term study — because as it stands there are only a few years left to address the declining numbers.

"Right now, the way things are going, we won't have a sustainable hunt in four or five years," he said.

Blackwood said while drivers afraid of hitting a moose on the province's highways may applaud a reduction in moose numbers, he said it would be devastating to the hunting and outfitting industry.

He thinks there's a balance to strike between having a reasonable amount of animals on the island to hunt, and for drivers to be responsible enough to not hit them.

"If you fall down a set of steps, do you ban steps in every home?" he said. "People have to be more cognizant of what they're doing and be more vigilant and more aware."