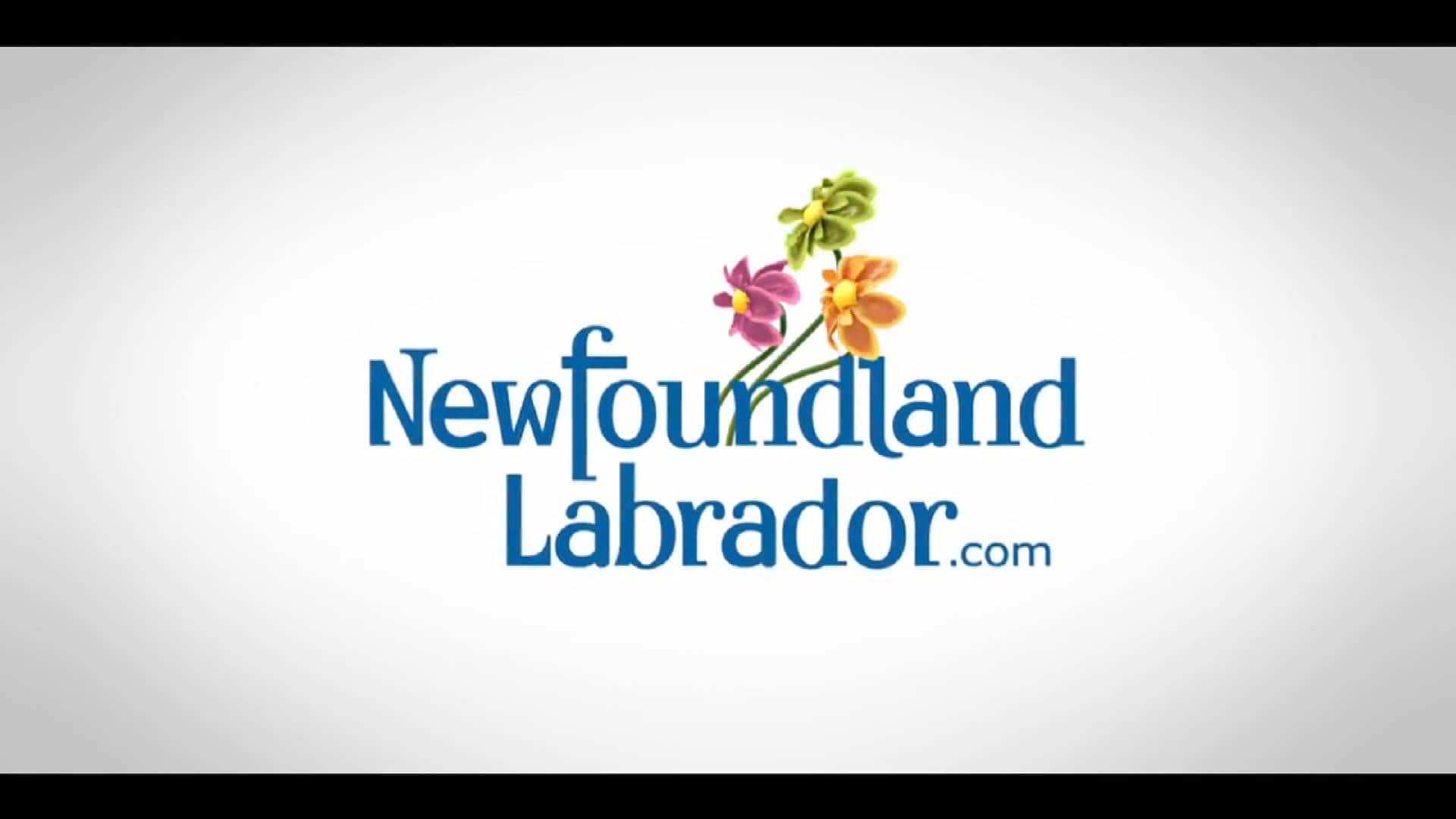 5 years ago
1:00
The province unveiled its new tourism ad campaign, called "Crayons," at the Rooms on Monday. 1:00

The province unveiled a colourful new tourism campaign for 2016 on Monday.

A new television ad, called Crayons, was launched at The Rooms as part of the province's award winning "Find Yourself" ad campaign.

"Newfoundland and Labrador's tourism campaign is one of the most recognizable and successful advertising campaigns in the country," said Christopher Mitchelmore, minister of business, tourism, culture and rural development.

"The new ad we are launching today continues to demonstrate how our province is different from other destinations."

The ad is featured on Air Canada's in-flight entertainment system from January to April and features a musical score with lyrics written by Kira Willey and performed by Catherine Allan of Fortunate Ones.

Also launched Monday was a new itinerary planning tool on the province's tourism site that offers content to aid travellers planning trips to Newfoundland and Labrador.

Mitchelmore said the ad cost $675,000 to produce, but the cost is a part of growing the industry in the province.

"We have ambitious goals for tourism. Tourism employs 18,000 people in Newfoundland and Labrador and thousands of small and medium sized businesses," he said.

"It reaches every segment and sector of the economy in some way, shape or form."

Steve Kent, the opposition critic, said the investment in tourism was a good one, but he doesn't know where the money will come from to pay for it.

Meanwhile, Mitchelmore said tourism in the province generates over $1.1 billion in visitor spending each year and government is aiming to reach $1.6 billion by 2020.