Newfoundland and Labrador gets D- in health, report says

Newfoundland and Labrador earned the lowest score of all the provinces in a conference board of Canada report because of disease rates and infant mortality. 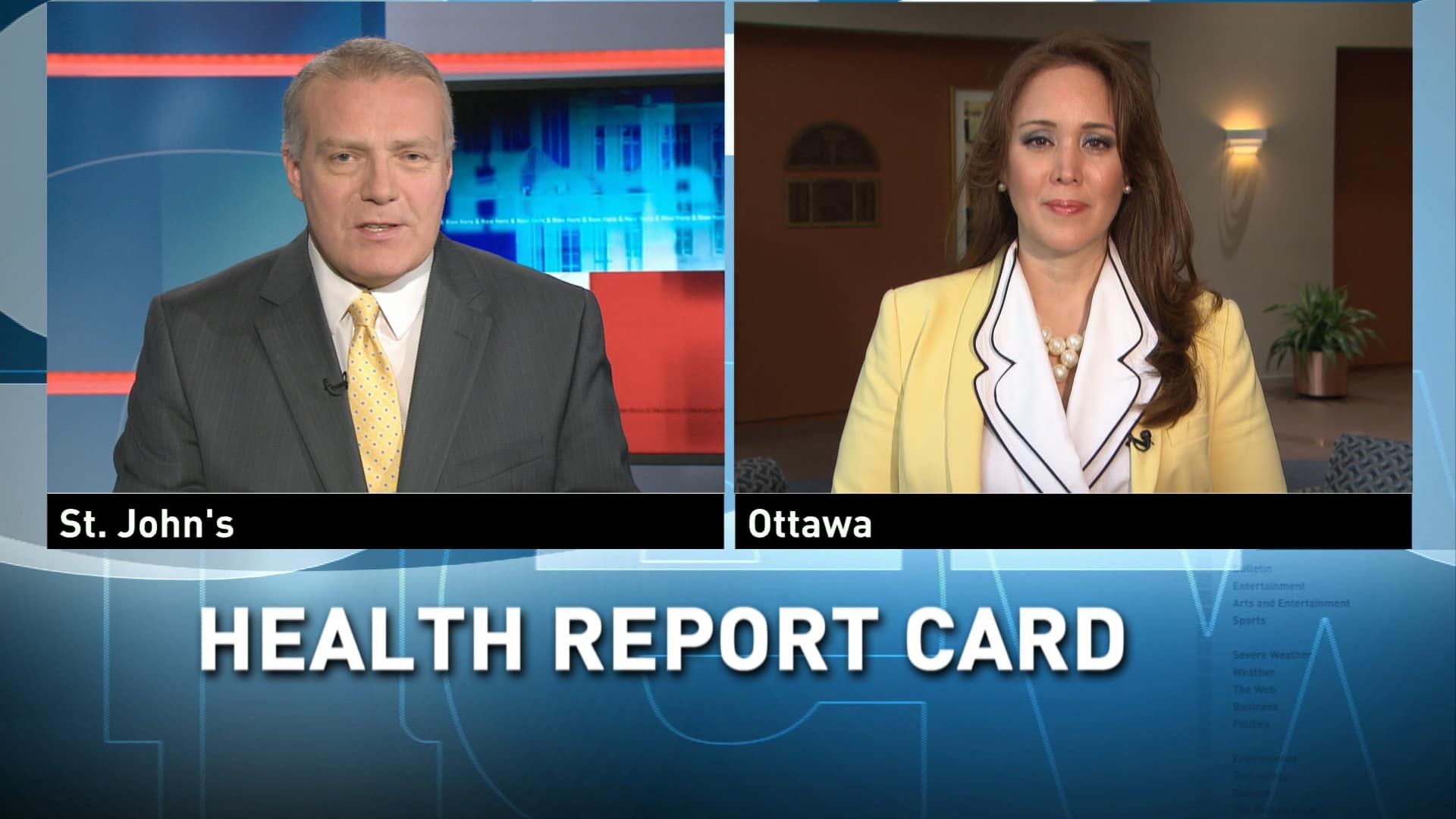 Report says Newfoundland and Labrador gets D- in health

6 years agoVideo
4:18
Newfoundland and Labrador earned the lowest score of all the provinces in a Conference Board of Canada report card on health due to disease rates and infant mortality 4:18

Newfoundland and Labrador earned the lowest score of all the provinces in a Conference Board of Canada report card on health due to disease rates and infant mortality.

Dr. Gabriela Prada with the Conference Board of Canada told CBC News the obesity rate in this province is the highest in the country.

In determining each province's grade, Prada said the board took an average of all provinces and territories as well as looking at 15 other countries.

"Newfoundland and Labrador ranked 26 out of 29 comparative regions. It's actually the bottom ranked province among Canada," Prada said.

The study did not look at the differences between urban and rural areas of the province.

"The infant mortality is a very peculiar indicator, overall Canada has not done great internationally but I have to say in the past few years Canada has been improving," she said.

"We have seen improvements in other provinces more than in Newfoundland and Labrador."

In order to bump the D- rating up, Prada said a focus should be put on improving social economic factors, housing, income, education levels and food security.

British Columbia has the healthiest residents in the country, while Nunavut came in at the bottom of the list.