Former FFAW president Earle McCurdy has been elected as leader of the New Democratic Party for Newfoundland and Labrador. Follow up-to-the-minute updates from our reporters.

McCurdy receives 68 per cent of the party's support, with 889 votes 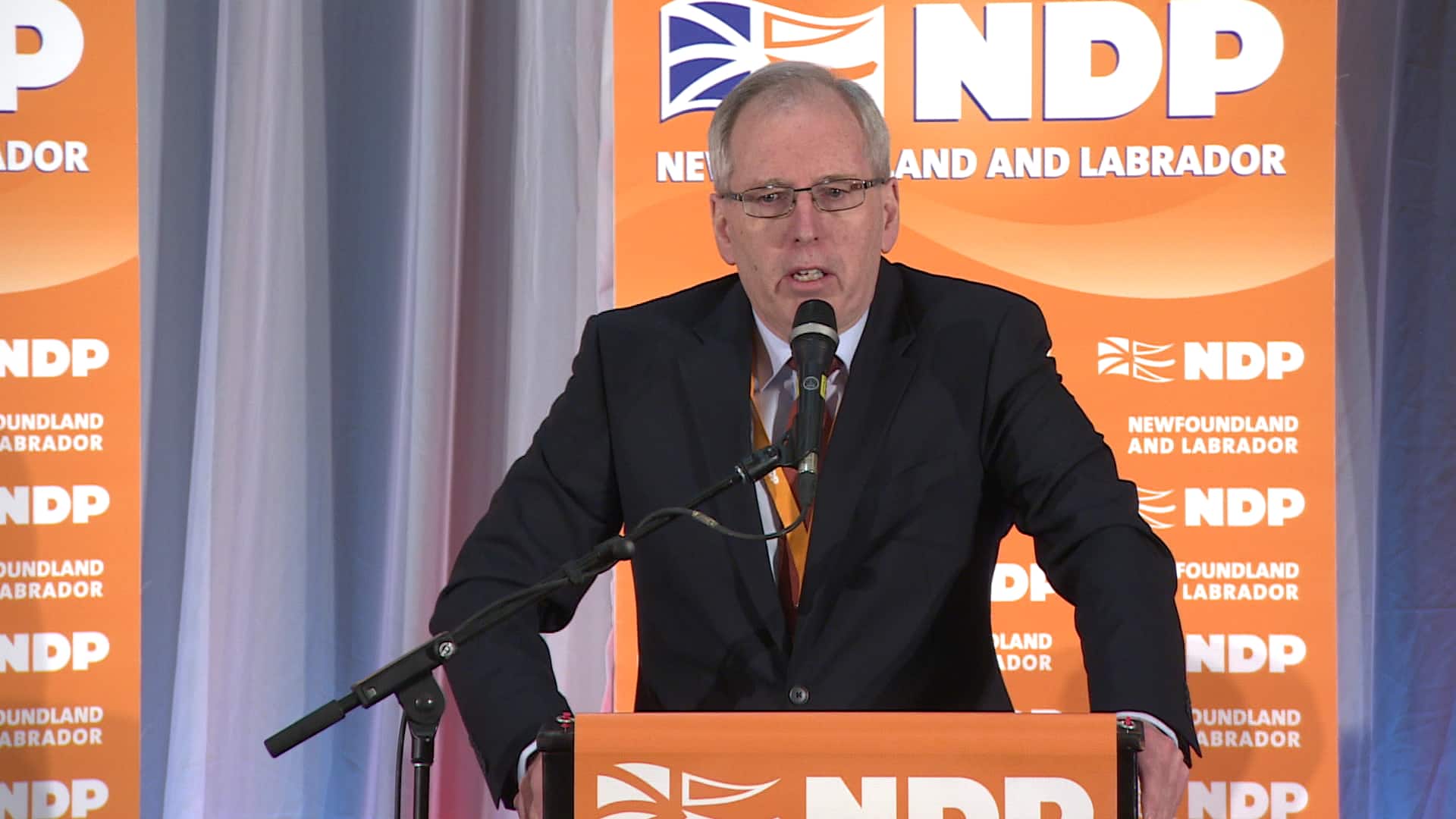 6 years agoVideo
2:21
Former FFAW president Earle McCurdy has been elected leader of the New Democratic Party for Newfoundland and Labrador. 2:21

Former FFAW president Earle McCurdy has been elected as leader of the New Democratic Party for Newfoundland and Labrador.

New Democrats from across the province gathered Saturday at the Sheraton in St. John's to choose a new leader who will succeed Lorraine Michael and guide the NDP into the next general election.

After an afternoon of speeches, McCurdy received 68 per cent of the party's support, with 889 votes.

McCurdy told the crowd he plans to meet with the NDP caucus early next week.

Reiterating points made in an earlier address, McCurdy said the Liberal and Progressive Conservative parties are interchangeable, with too many similarities.

"Whenever the rights of workers and ordinary people are on the line the Liberals and the Tories are as one, McCurdy said.

In her final address to the party as leader, Lorraine Michael said that the NDP is stronger than it has ever been.

Michael highlighted what she said were NDP ideas that have been adopted by the party — things like all-day kindergarten, a fracking moratorium, free textbooks, and loans into grants for students.

She also took the opportunity to take a swipe at the premier's plans to privatize some services in the upcoming budget. 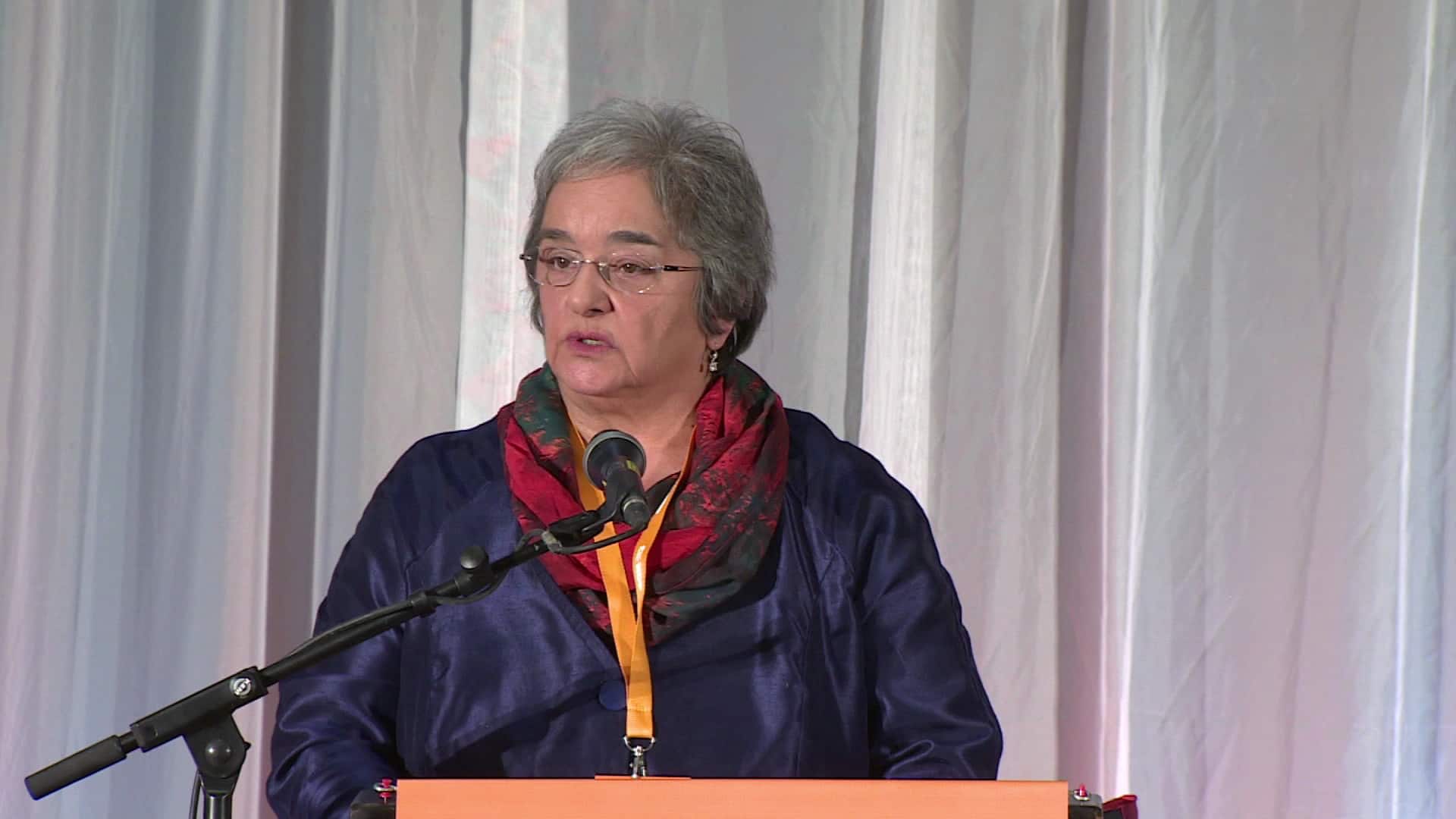 Bruce was the first candidate to address delegates and spoke to the crowd for half an hour. "We've built a government that is based on nothing but dollars," he said.

McCurdy was the second candidate to take the stage.

Flanked by supporters, McCurdy slammed former NDP members Dale Kirby and Christopher Mitchelmore for leaving the party in October to join the Liberals.

In an unconventional leadership candidate showcase, Goosney's parents took the stage to introduce their son.

Reporters David Cochrane and Peter Cowan are covering the convention and will be filing updates to our live blog below.