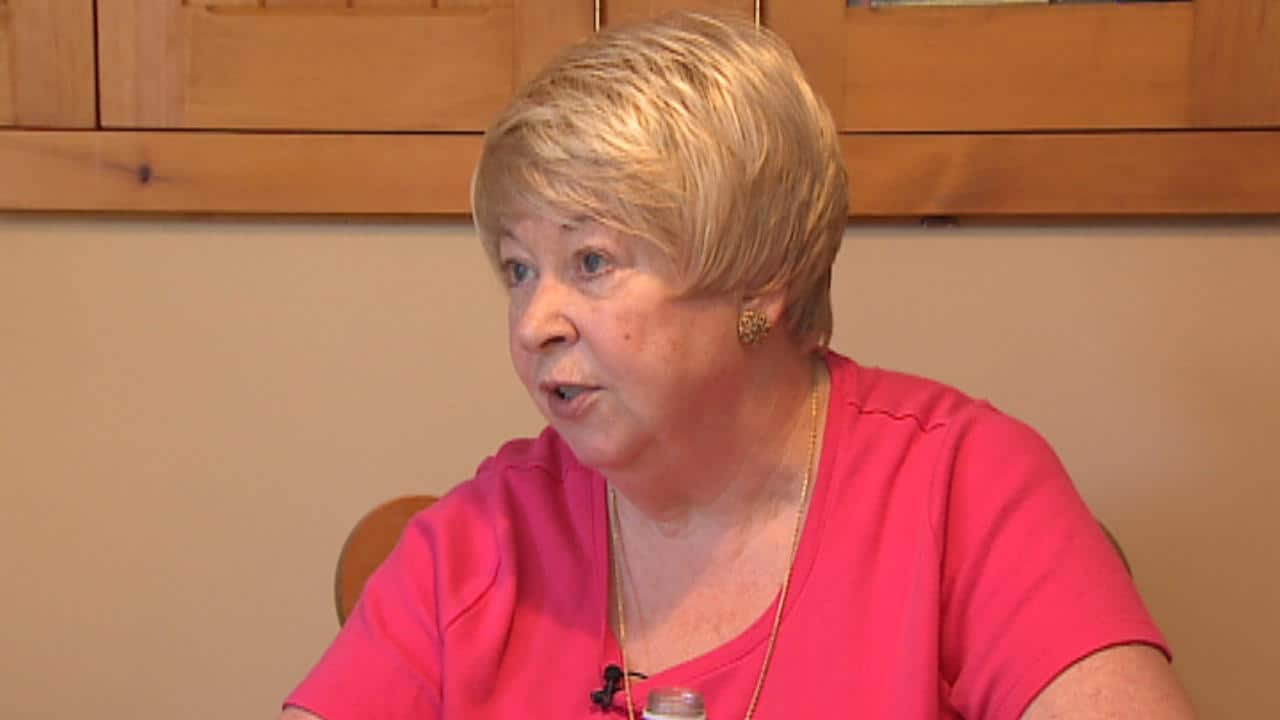 8 years ago
2:37
Florence Sweetapple was overwhelmed when she found out her husband was found alive 2:37

74-year-old Chesley Sweetapple was reported missing on July 27 when he did not return from berry picking near Red Indian Lake. He's been taken to hospital in Corner Brook where he is being treated in the Intensive Care Unit.

His wife Florence said she's overwhelmed with the good news.

"I figured they were going to bring him home in a body bag, but he's alive," she said.

She said her husband is a diabetic who is also on other medications, so she expected the worst news when the RCMP called.

However, when the officer who called told her he was found, she was overjoyed.

His son Dave flew in on Wednesday from his home in Vermont. He said he didn't find out anything was wrong until Monday because his mother didn't want to worry him, and then it took him two days to get his passport and fly in.

After Sweetapple arrived in St. John's, he and a friend started planning to head to Millertown to help with the search.

"[I felt] totally desperate. I mean, at this point it was a man with medical problems, diabetes and whatever, just stuck up somewhere in the barren," he said.

Now that his father has been located and taken to hospital, he said he's relieved and happy, but that doesn't mean there won't be trouble for his father once he's feeling better.

"I'll probably kill him. I mean, the relief is great, but stay out of the woods, or at least take someone with him. Get a dog — something," he said. "I can't be coming up here like this looking for you over a bunch of bakeapples."

The family is now planning to head to Corner Brook.

According to Chesley Sweetapple's wife, search and rescue found no trace of him during the first few days and called off the search, but decided to pick it up again on Thursday night.

The family was told that Sweetapple seemed okay, but was a bit disoriented.