Passengers aboard a Marine Atlantic ferry reported on social media Monday that the MV Highlanders had run into trouble off Nova Scotia. 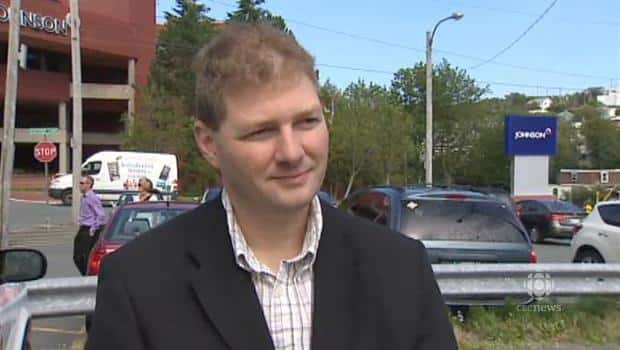 Passengers aboard a Marine Atlantic ferry reported on social media Monday that the MV Highlanders had run into trouble off Nova Scotia.

The vessel was en route to North Sydney when passengers said the vessel had lost all power 30 minutes away from its destination.

"Set adrift on the Highlanders. Just lost all power 30 minutes away from shore!" Shannier Roberts said on Facebook.

Shortly afterward, the captain announced to passengers that the anchors were up and engines were back up and running.

Marine Atlantic spokesperson Darrell Mercer said inspections of the vessel will determine whether or not the ferry can resume service.

"Right now, the inspections will determine whether it was just a glitch in the system or if there's something more serious, so we're going to let the technicians go down and look at that and they'll give us a clear picture later today," he said.

According to Mercer, if the problem was just a temporary issue, the ferry will resume service.

"If there's no evidence of any prolonged mechanical [difficulties] and it was just a temporary situation, of course the vessel would return to schedule, but at this point in time it's a little to early to speculate until we have those inspections completed."

The temporary power outage comes almost two weeks after the MV Blue Puttees was knocked off the run until at least the end of August after it collided with a wharf in Port aux Basques.