Lynn Burry said the handling of Lisa LaFlamme's termination was disrespectful and shows the sometimes cruel nature of broadcast media.

Lynn Burry questions Bell's claim that it's a 'business decision'

Twenty-four hours after CTV News anchor Lisa LaFlamme announced she'd been dumped by the network's parent company, Lynn Burry was still in disbelief at the decision.

Burry, who hosted the NTV Evening Newshour from 1993 to 2019, said it was an unceremonious way to get rid of a longtime anchor who had dedicated her career to the network and was widely popular across the country.

"I think this is a public relations disaster for Bell Media," Burry said. "I can't believe that it was handled the way it was."

LaFlamme, who worked with CTV for 35 years, posted a video on Twitter on Monday saying her contract had been terminated in June. She said the network's parent company, Bell, had asked her to stay quiet until the details of her exit were ironed out.

Her video has led to a countrywide outcry from a wide range of voices, from nightly viewers to longtime CBC news anchor Peter Mansbridge and singer Anne Murray, chiming in with their thoughts.

News website and podcast network Canadaland reported Monday that LaFlamme's departure may have been related to disagreements with a Bell executive.

Even if it's personal in nature, Burry said, LaFlamme's termination sends a bad message to women in media and has led to conversations about a woman's place behind the anchor desk beyond a certain age.

Whatever transpired before LaFlamme's contract was terminated, Burry said the entire situation could have been handled better.

"It's very disrespectful," she said. "They have a right to have anyone they want on their anchor desk, obviously, but to have someone who worked there for 35 years to be treated like this — people don't like that."

Burry has some insight into how LaFlamme might be feeling.

When her 36-year career came to an end with NTV in 2019, she didn't sign off from the desk but with a post on social media. While she doesn't want to get into specifics, Burry said it wasn't how she wanted to leave.

"My exit from NTV was not my choice, either, and these things happen," Burry said. "I didn't say goodbye to people on the air, I did so on social media, and it's very unfortunate that these things happen but they do. That is the nature of the business and sometimes it can be cruel, and people deserve better treatment than they get." 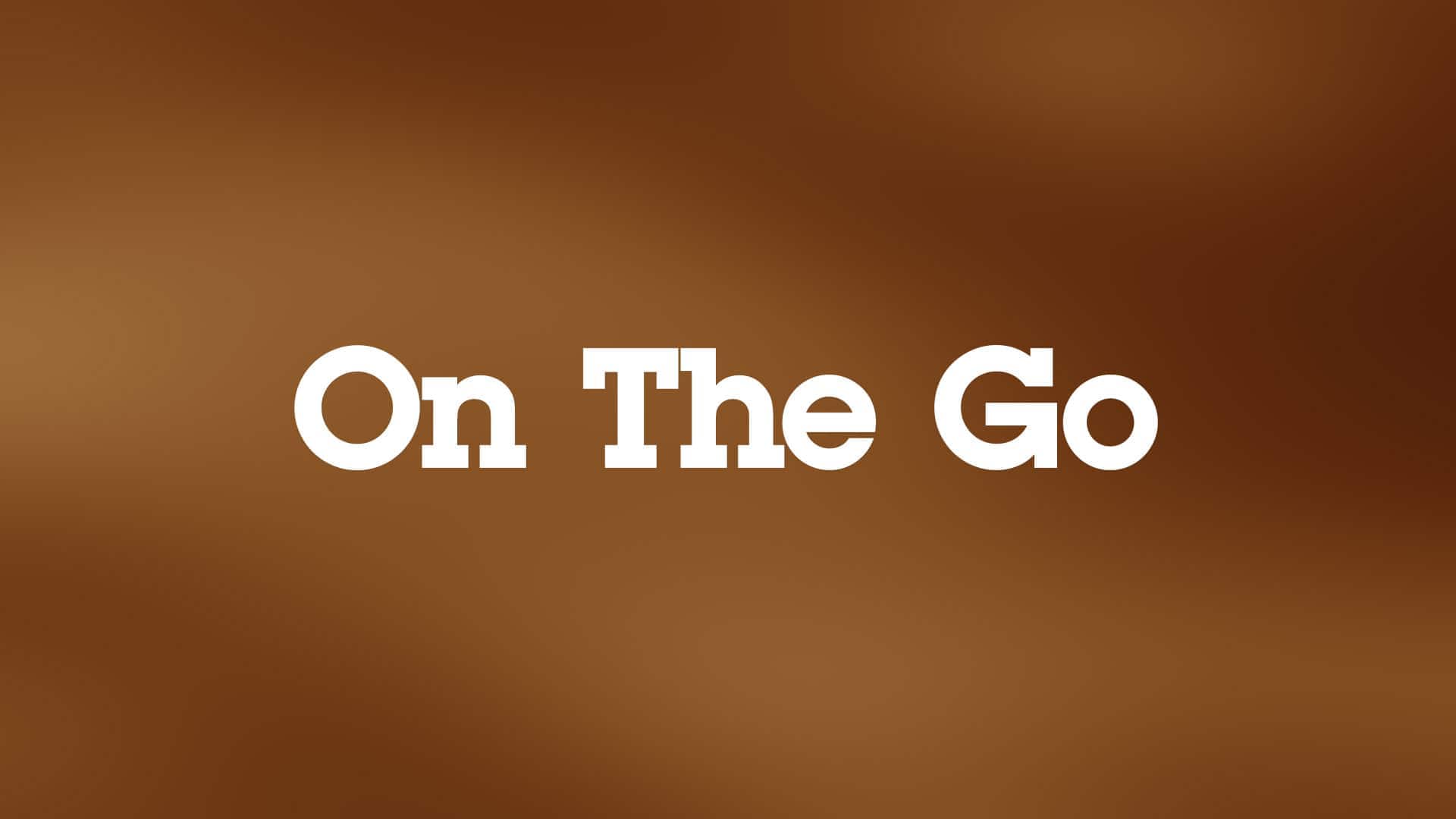 On The Go9:40Lynn Burry's reaction to Lisa LaFlamme dismissal
The unceremonious firing of CTV National News host Lisa Laflamme is garnering blowback around the country. Former NTV anchor Lynn Burry joins us with her thoughts on a PR fiasco and the prospects of middle aged women in the anchor chair. (Lynn Burry with Ryan Cooke)

Neither Burry nor NTV have spoken publicly about the situation before, and a spokesperson for the company said they can't discuss "private matters as it relates to employees past or present."

Bell and CTV have remained mostly quiet about LaFlamme's termination, saying in a short story posted on their website that it was a "business decision" related to "changing viewer habits."

She will be replaced by national affairs correspondent Omar Sachedina, who joined the network in 2009.

Burry said the explanation doesn't add up — CTV National News was one of the most-watched newscasts in the country, regularly leading its time slot against other networks. In private media, ratings are the main driver for selling ads and earning revenue.

"How could this possibly be a business decision?" she said. "Even if they were just basing this on money, you'd keep her on the anchor desk. She's doing a good job."