An unusual effort launched by the City of St. John's targeting the city's litterbugs has sparked debate about whether shaming litterers is an effective method for getting them to pick up their trash. 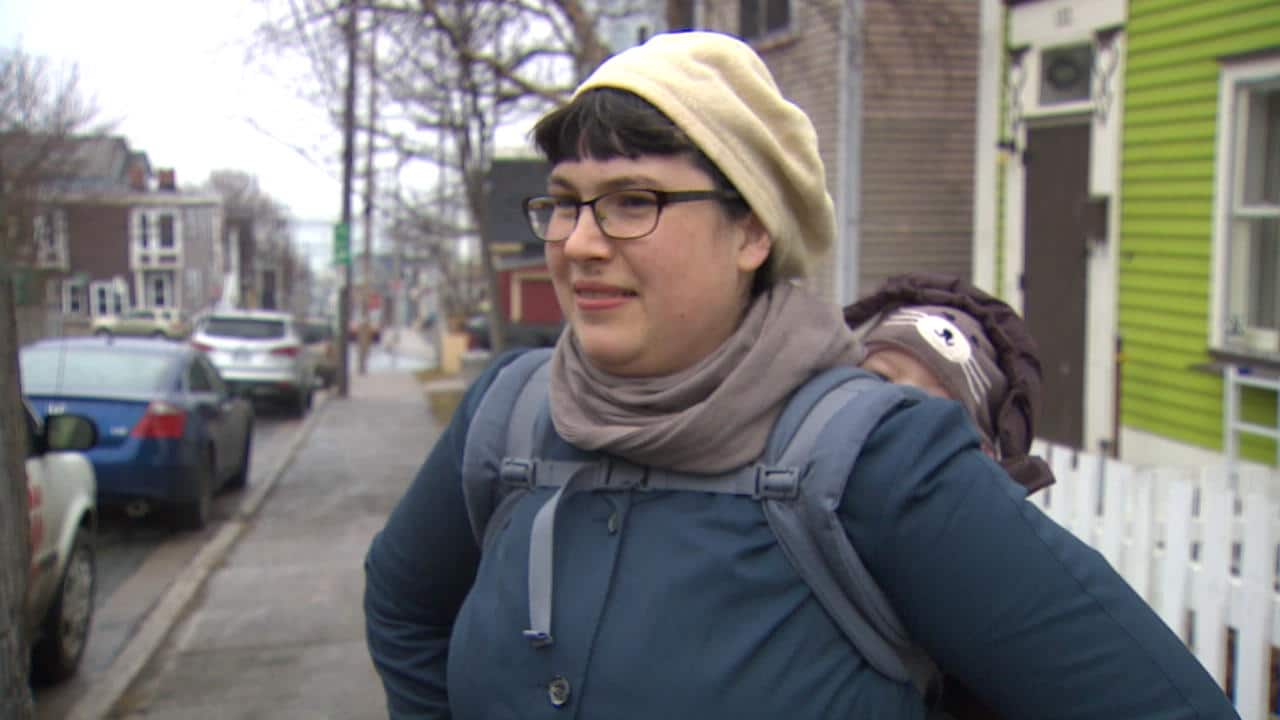 An unusual effort launched by the City of St. John's targeting the city's litterbugs has sparked debate about whether shaming litterers is an effective method for getting them to pick up their trash.

The Litterskeet ad campaign from Clean St. John's wants to get people sharing their outrage over litter on social media.

Karen Hickman, who works with the campaign, said the edgy campaign was supposed to get people talking — and it certainly seems to work.

"It's a campaign that we've been working on for maybe a year, eighteen months, and we wanted something that was going to be a bit edgy, that would get people's attention. And by the looks of things, it's got people's attention," said Hickman.

While the campaign has already been picking up on social media sites like Twitter, there are others who think the city dropped the ball on this one.

Better ways to get the message across

St. John's resident Andreae Callanan said she was disappointed with the city's latest effort to get people to put their trash in the bin, rather than dropping it on the ground.

According to Callanan, there are some serious concerns with the throwing-around of the term 'skeet.'

"I think if my children used the word 'skeet' to describe another person, I'd be a little bit devastated," she said.

"It's a term that has socio-economic class connotations, and I find that really just something you want to stay away from."

Callanan said using a positive reinforcement approach would be a more effective tool for the city as they try to curb littering.

"Why not take a positive angle? Why not hashtag 'Pick it Up' or 'Litter Hero', or someone doing something positive?" she said.

"Use that positive reinforcement, rather than the negative. I think that would be so much more effective in terms of getting people excited and wanting to help out and wanting to engage."

Clean St. John's does a lot of that, too, said Hickman. She added those methods haven't been very effective.

"We need to get people not littering, so if it takes shame - moral motivation - we'll do what we have to," said Hickman.