Employees of the province's public library system say cuts and job losses will have a negative impact on the services they provide to the public. 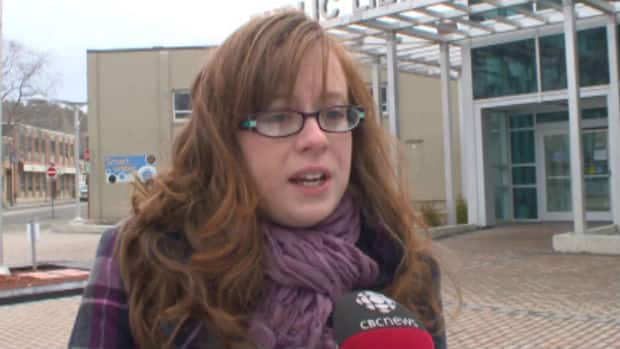 Employees of the province's public library system say cuts and job losses will have a negative impact on the services they provide to the public.

A total of 16 jobs have been cut in the province.

Melissa Feaver, manager of technical services at the Corner Brook library, said services for smaller communities may have to change.

Jessica Prince, the librarian at the Corner Brook Public Library, was one of those recently laid off.

Prince said remaining staff will likely have a hard time operating without a librarian.

"I have wonderful staff, but they can only do so much, you know, in terms of dealing with the situation," Prince said.

"Without my position being there, and with the fact that there are probably going to be cuts to hours, they are not going to have as much time or availability to run as many programs as we have been doing."

Feaver believes the cuts will be a step backward for the library's programs.

"We still believe in this organization, and we still know that there are great things that could be done," she said.

"Unfortunately, with these cuts, it's going to take a number of years before we can start moving forward again."

Education Minister Clyde Jackman said cutting 16 jobs was a difficult decision, but added it enables the government to keep all existing libraries open.