A St. John's company played a role in this week's SpaceX launch, and is part of a growing connection with the rising industry of private space travel. 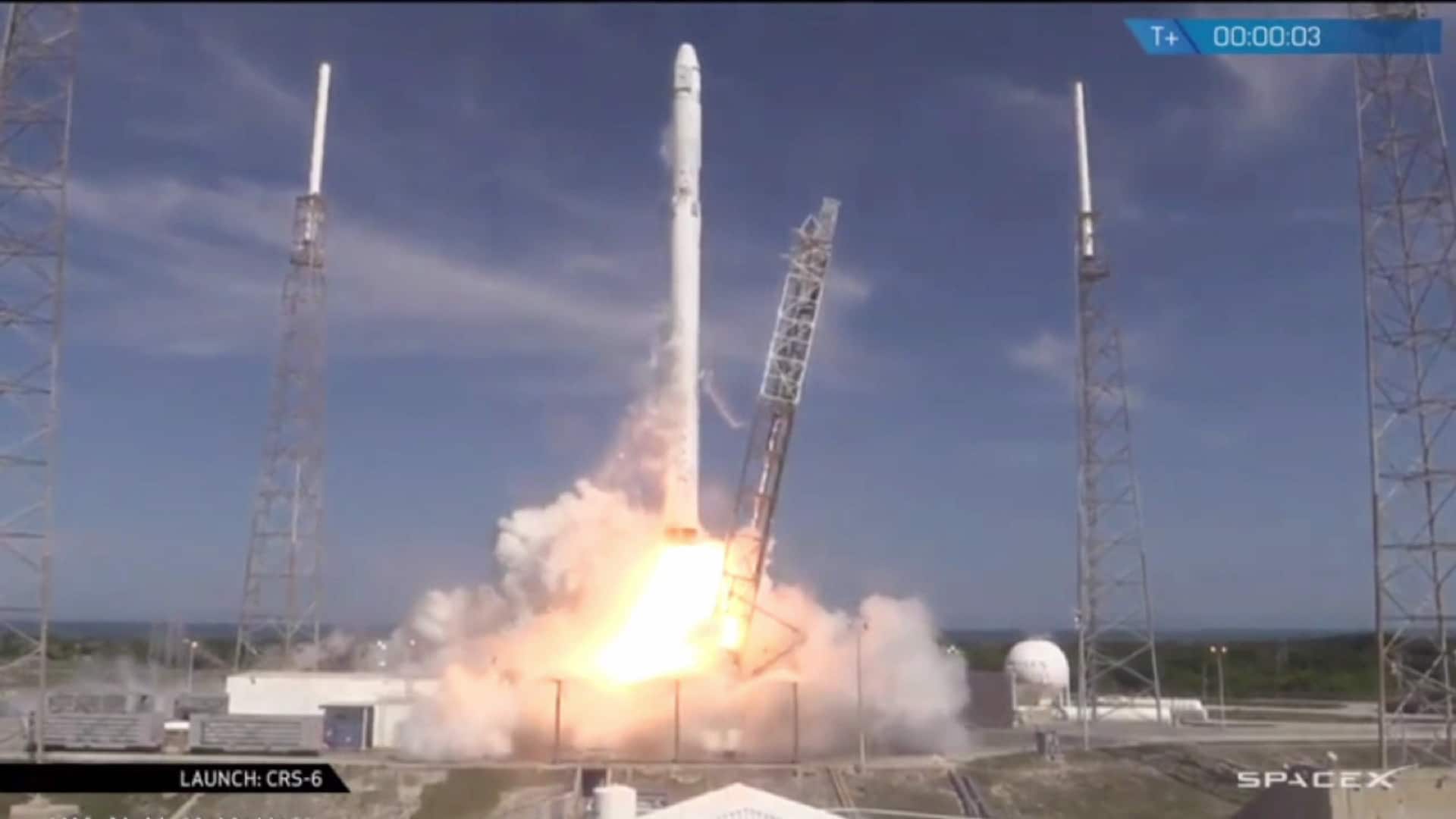 Newfoundland's role in a flight to the ISS

6 years agoVideo
1:58
While the Falcon 9 rocket and Dragon spacecraft were being launched from Cape Canaveral on Tuesday, a small team of technicians were tracking the spacecraft from a small satellite farm on Kenmount Road. 1:58

An interesting relationship is developing between Newfoundland and Labrador and the rising industry of private space travel, with this week's high-profile SpaceX launch.

While the Falcon 9 rocket and Dragon spacecraft were being launched from Cape Canaveral on Tuesday, a small team of technicians was tracking the spacecraft from a small satellite farm on Kenmount Road in St. John's.

Ten minutes into the flight, the Dragon was preparing to separate from the Falcon 9 when a familiar name was heard over the communications system.

"Acquisition signal Newfoundland, Canada," could be heard around the world on the SpaceX livestream.

The messages are linked to a structure that looks like a giant soccer ball, perched 10 metres atop a new, permanent installation just behind Rogers Communications on Kenmount Road in St. John's.

Inside the dome is an antenna that helps to track not only the shuttle, but the International Space Station (ISS) itself.

The equipment is run by the Newfoundland-based company the Electronic Centre.

SpaceX sent an unmanned Dragon spacecraft to the ISS before separating and attempting to land the Falcon 9 rocket on a barge 233 kilometres off the coast of Florida.

The landing failed when the rocket tipped over and exploded on the barge, although the mission to the ISS itself was considered a success.

The owner was away on a classified business trip this week, so was not available for an interview.

However, he told CBC News that the site is expected to get bigger and busier in the years to come, as Newfoundland and Labrador becomes a major communications portal in the new era of privately owned North American space travel.