Mi'kmaq-owned partnership in Clearwater Seafoods deal a 'benefit for everybody'

The sale of Clearwater Seafoods to Premium Brands of British Columbia and a coalition of Mi'kmaq First Nations is a game-changing moment in Atlantic Canada, says a public policy analyst.

'This is the kind of stuff that changes the way people think,' says Ken Coates

The sale of Clearwater Seafoods to Premium Brands of British Columbia and a coalition of Mi'kmaq First Nations is a game-changing moment in Atlantic Canada, says a public policy analyst.

"It's the kind of thing that sort of shakes society to the core," Coates said of the billion-dollar deal, which will mean the Mi'kmaq will hold Clearwater's Canadian fishing licences within a fully Mi'kmaq-owned partnership.

Clearwater is North America's largest producer of shellfish and holds Canadian harvest licences for a variety of species, including lobster, scallop, crab and clams. The sale is expected to close in early 2021.

"This is the kind of stuff that changes the way people think, and it changes the whole idea that Indigenous people are rights holders who have some access to the resource only because they've got a Marshall decision," Coates said.

The Marshall decision by the Supreme Court of Canada in 1999 ruled that Indigenous communities on the East Coast have the right to fish for a moderate livelihood, citing peace treaties signed in the 18th century.

Coates, who authored a report on the 20th anniversary of that decision, said parts of it were unclear, and left uncertainties.

Those uncertainties are the root of a recent conflict, after the Sipekne'katik First Nation in Nova Scotia launched its own Mi'kmaq-regulated, rights-based lobster fishery, angering non-Indigenous fishers and leading to protests and violence.

The moderate livelihood issue and the Clearwater deal are separate, but Coates said there may be shared sentiment in reaction to the deal that will see Indigenous-led access to resources.

"I think what's happened in Nova Scotia has revealed the ugly side of the economic empowerment of Indigenous people. When people start getting new opportunity and somebody feels they're losing, you get a pushback," Coates said.

"The Clearwater deal represents the positive side of that same process of empowerment.… I make no excuses for anybody who engages in racist behaviour or violent behaviour or destructive behaviour, I think that's really appalling.

"On the other hand, in this we have uncertainty, and the uncertainty is created actually not by the Mi'kmaq; it's actually created by the courts and by the government of Canada."

The Clearwater deal, announced Monday, is part of a constructive, logical progression of the Marshall decision, Coates said, that will cement the Indigenous folks are "really excellent partners."

"This has a huge impact on Mi'kmaq economic confidence — commercial confidence, their belief that they do have a permanent and lasting substantial place in the regional economy, and my gracious, that has been a long time coming."

'It's a net benefit for everybody'

For Coates, the Clearwater deal is a step in the right direction to establishing Indigenous fishing as a viable venture that, in the long run, will be good for everyone.

"You'll have some people who think it's appalling and be upset about it, many others will look around and say, 'Hey, good on you.' This is exactly what has to happen, exactly how we are gonna see a path forward," Coates said.

"Based on what happened elsewhere in Canada, you will see non-Indigenous people realize very quickly that Indigenous prosperity equals regional prosperity, and that in fact rather than it being sort of a zero-sum game, it's a net benefit for everybody."

The coalition will be led by the Membertou band in Cape Breton and Miawpukek in Newfoundland and Labrador.

In a news release issued by the Miawpukek First Nation, Chief Misel Joe said the First Nation has sought to diversify its economy using the fishery since 2000 and that ownership of Clearwater is a "logical progression."

"Ownership of Clearwater by Miawpukek First Nation is a monumental step in regaining our self-sustaining economy," Joe said. "Revenue generation for Miawpukek and employment opportunities for members are significant benefits that are attached to the Clearwater acquisition." 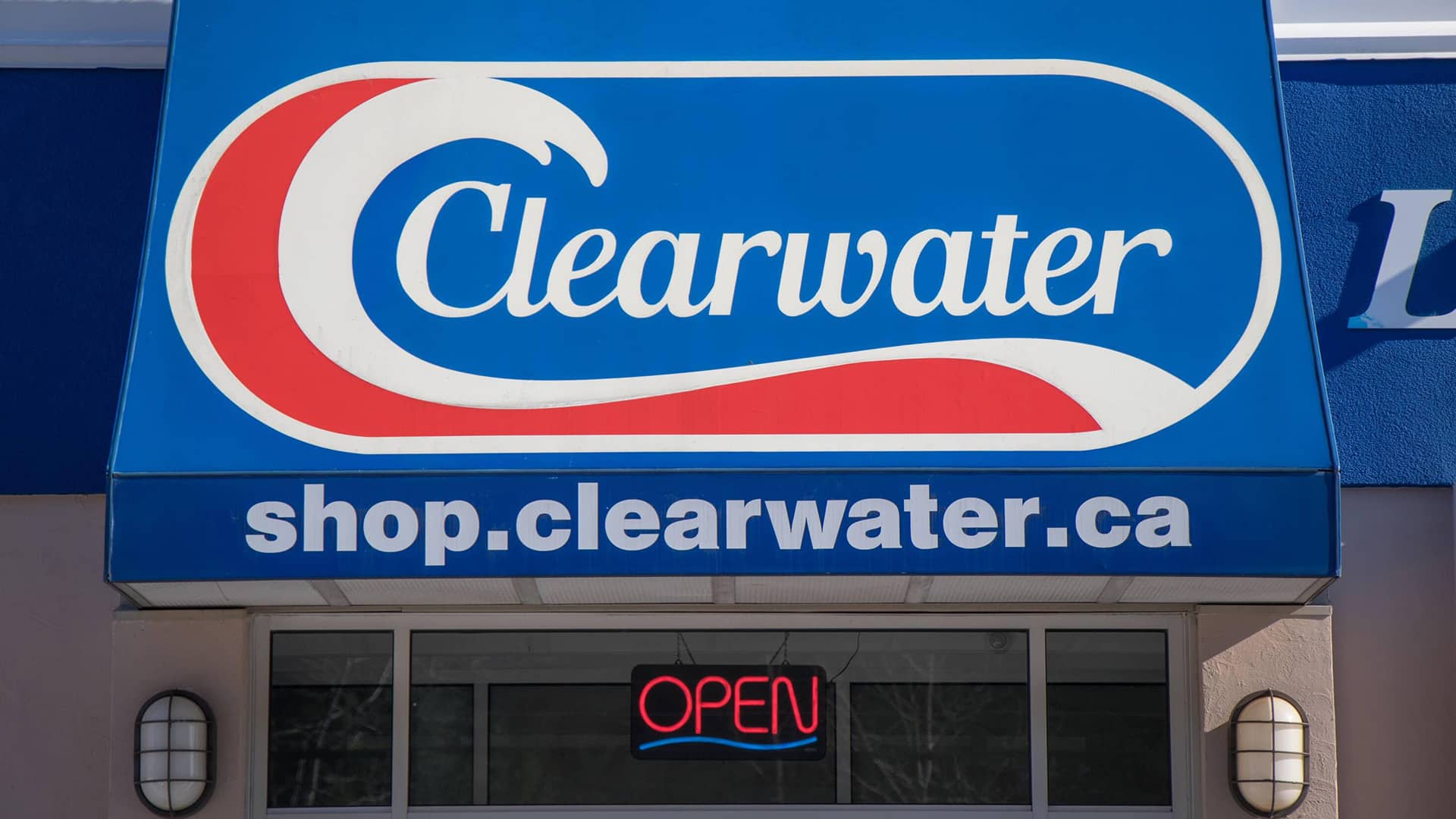 As part of acquiring Clearwater, the coalition will be financing $250 million from the First Nations Finance Authority over 30 years.

Coates said it is a "re-empowerment" of Indigenous people in the resource that will help their communities, and the region as a whole, as is the case in other parts of the world where Indigenous people are directly involved in resource development.

"The research shows that when Indigenous people are directly involved, the economic return to the local area is quite substantial … and it kind of makes sense," he said.

"When the Aboriginal folks own these things and they're the ones getting the major return, they're reinvesting it in the local area … and you end up with this sort of flow-in effect that essentially is good for everybody in the society."

This will actually start solidifying relations with the non-Indigenous community, bring greater prosperity to everybody.- Ken Coates

Coates said Indigenous-led businesses are a vital part of reconciliation in Canada and will have an impact that "spreads positively across society as a whole."

"If you look at the long history of the Mi'kmaq in the Maritimes, the Atlantic provinces, you'll realize that this is perhaps the most fundamental challenge — you've taken people, forced them onto the margins of society in an economic way that goes back several hundred years," he said, adding that the benefits are not just for the commercial venture.

"This will actually start solidifying relations with the non-Indigenous community, bring greater prosperity to everybody."

It's a long process that won't be without challenges, Coates said, pointing to the conflict in Nova Scotia as an example of the kind of animosity that can escalate.

"My own view is that economic reconciliation is the part that matters the most, that when people work together, do business together, invest together, when their economic interests get intertwined in very complex and very constructive ways, that you actually get Indigenous and non-Indigenous people collaborating more," he said.

"It's not an easy process, as the protests in Nova Scotia show — you're still gonna get pushback from people who feel that there's an unfair advantage, that people are being dislocated. That's part of the process, as well. But I'll tell you, overall, when you have these kinds of economic partnerships they really do set the world on a new and more positive trajectory."

With files from Matt McCann