Traditional Chinese musician Jing Xia's debut album is her way to 'give back' to N.L.

Zheng player Xia is finishing her PhD in ethnomusicology at Memorial University but has also found time to release her first solo album, The Numinous Journey.

Xia, who plays the 21-string zheng, is finishing her PhD in ethnomusicology at Memorial University

Xia told CBC's Weekend AM that she started playing the zheng — a traditional Chinese instrument with 21 strings — when she was just six years old, inspired by her aunt, a zheng player and teacher.

"It's in the pentatonic scale, which means all the chords are in harmony," said Xia, who was born in Hunan, China, but now lives in Paradise. "You can never go wrong. If you just randomly play the instrument it sounds beautiful."

The Numinous Journey is an instrumental album that includes traditional, contemporary and experimental compositions, inspired by her PhD research on the diasporic experience of Chinese instrumentalists. She said she was fascinated by the musicians she interviewed, and making the CD was a natural extension of her studies.

"I want to use this album to tell my stories, to tell this complicated journey," she said. "Numinous" means having a strong spiritual or religious quality; "It's numinous to me because I respect all this music energy," said Xia.

Xia may be the only professional zheng player in Newfoundland and Labrador, but that could change soon.

"I have my own studio and I teach students. So I guess the community is growing," she said.

For Xia, the album is also an expression of gratitude for her new home.

"I'm so glad I chose Canada. I chose Newfoundland. I feel like that decision has changed my life."

She said she's received a lot of support from musicians and the community.

"This album is really something I want to give back to this province. I feel so grateful." 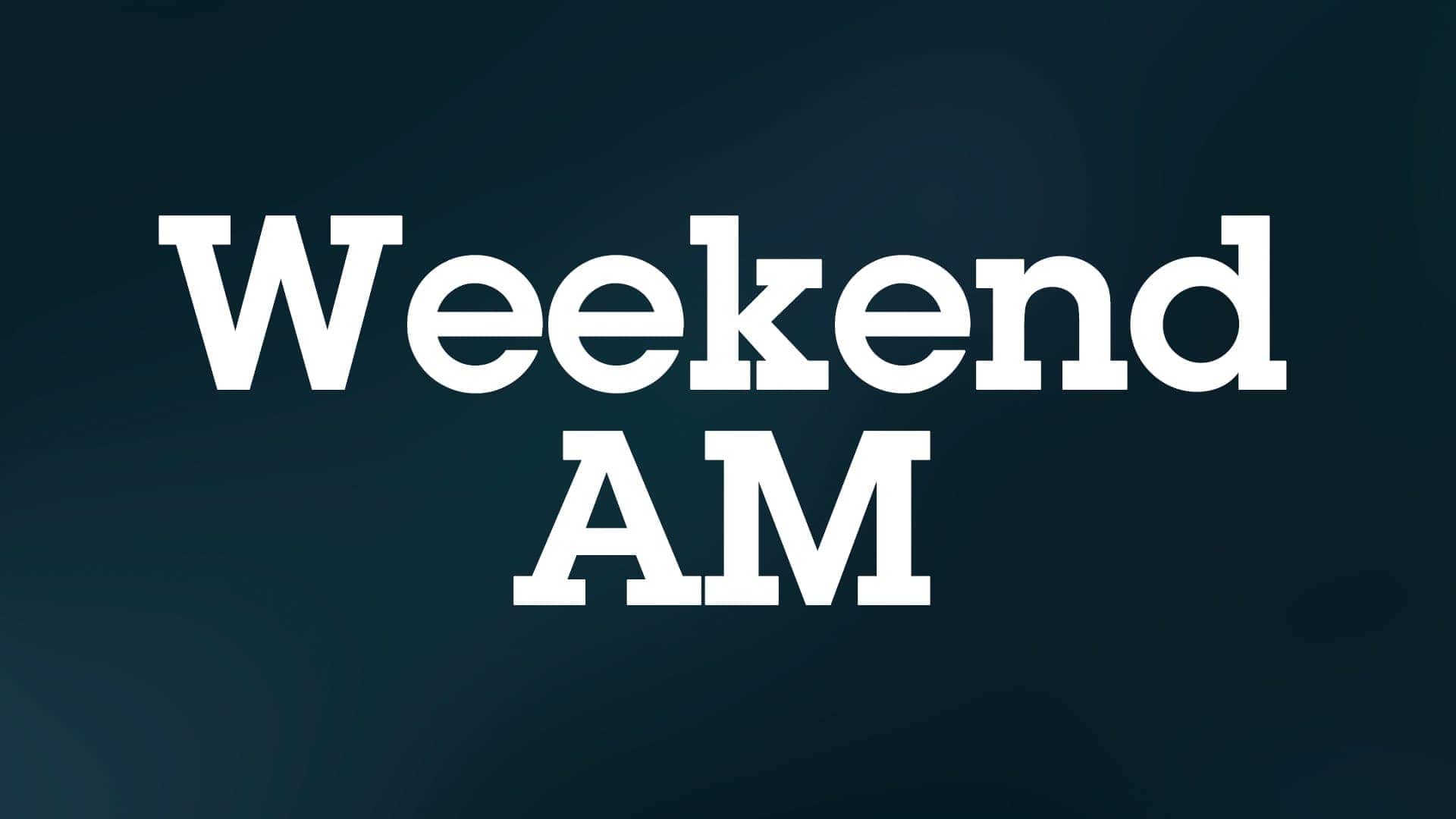 Paula Gale is the host and producer of Weekend AM.