Immigration is often touted as a solution to the province's demographic problems, but are there too many barriers for those who want to stay here and make a living?

Fatimah Rathore immigrated from Pakistan to attend Memorial University in 2012 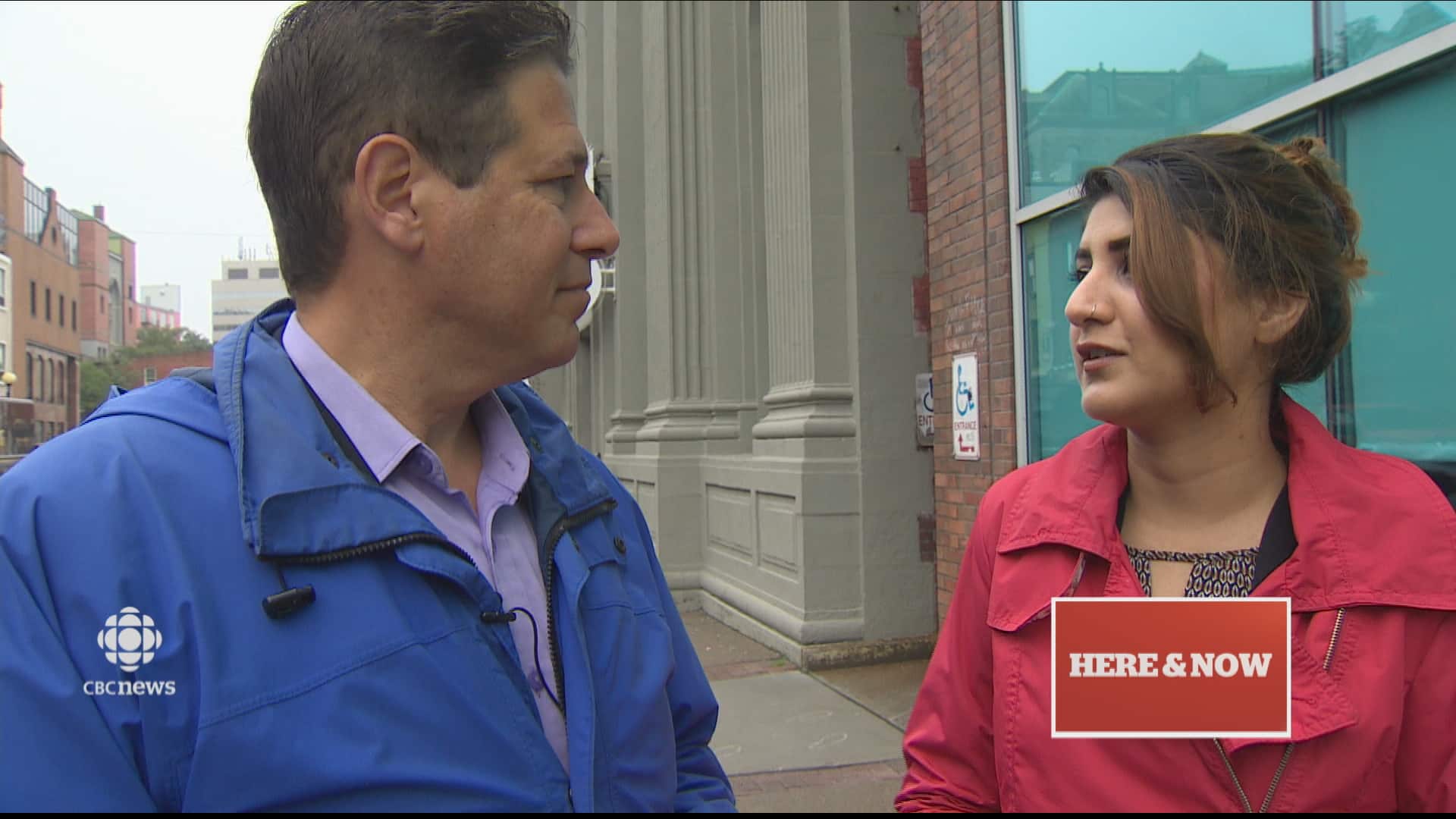 Immigration might be considered one of the best solutions to Newfoundland and Labrador's population slide, but getting newcomers to stay is a challenge.

Last week the Harris Centre projected the province will lose about 41,000 people over the next 20 years, an eight per cent drop that will hit rural areas especially hard.

Fatimah Rathore came to the province from Pakistan on a student visa to study political science at Memorial University in 2012, and says she would love to stay here after graduation.

"My concern is to find a job," she told CBC's Here and Now. I'd say even if I have to move away from here this will always be my home. This is someplace that I settled in. This place made me who I am today and I really owe something back to this place."

Rathore said she could stay if she found a meaningful job and applied to become a resident. However, she says finding work in Canada's most eastern province is not easy, especially for immigrants who lack family and other supports.

Check out Fatimah Rathore's interview with CBC's Anthony Germain in the player above.