Bad drivers in Newfoundland and Labrador, many of them behind the wheel without a licence and insurance, together owe more than $30 million to the Crown. 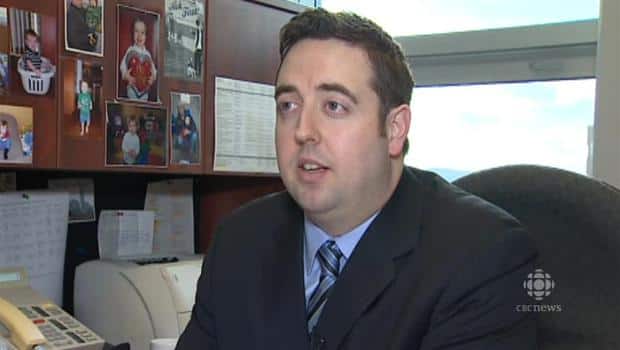 7 years ago
3:04
Liberal critic Andrew Parsons wants to know what the province is doing to collect $30.2 million in outstanding fines 3:04

Bad drivers in Newfoundland and Labrador, many of them behind the wheel without a licence and insurance, together owe more than $30 million to the Crown.

As of November 2013, driving-related fines added up to more than $30 million.

Parsons said his interest in the topic was piqued after reading a story on cbc.ca/nl last year.

Parsons said he now has a lot of new questions about why some drivers are accumulating such an enormous debt.

"My feeling is that it's not just for traffic tickets. We're talking about people driving uninsured, people driving without registration, things like that," said Parsons.

Justice Minister Darin King said the issue is “a big frustration,” but the province’s top 10 offenders — whose fines add up to more than $380,000 — were the exception.

“Eighty per cent of people in the province do pay their fines,” said King.

Parsons said he doesn’t think incarceration is the answer to addressing the problem.

“That’s just another cost. There are other options,” said Parsons.

Referencing legislation in the Provincial Offences Act, Parsons said perhaps establishing programs that permit payment by means of credit for work performed might be the answer.