Icebergs, melting ice to be studied by Arctic expedition leaving from St. John's

Scientists and researchers leave St. John's today on an expedition to the Southern Arctic to study icebergs and how melting ice affects the oil industry. 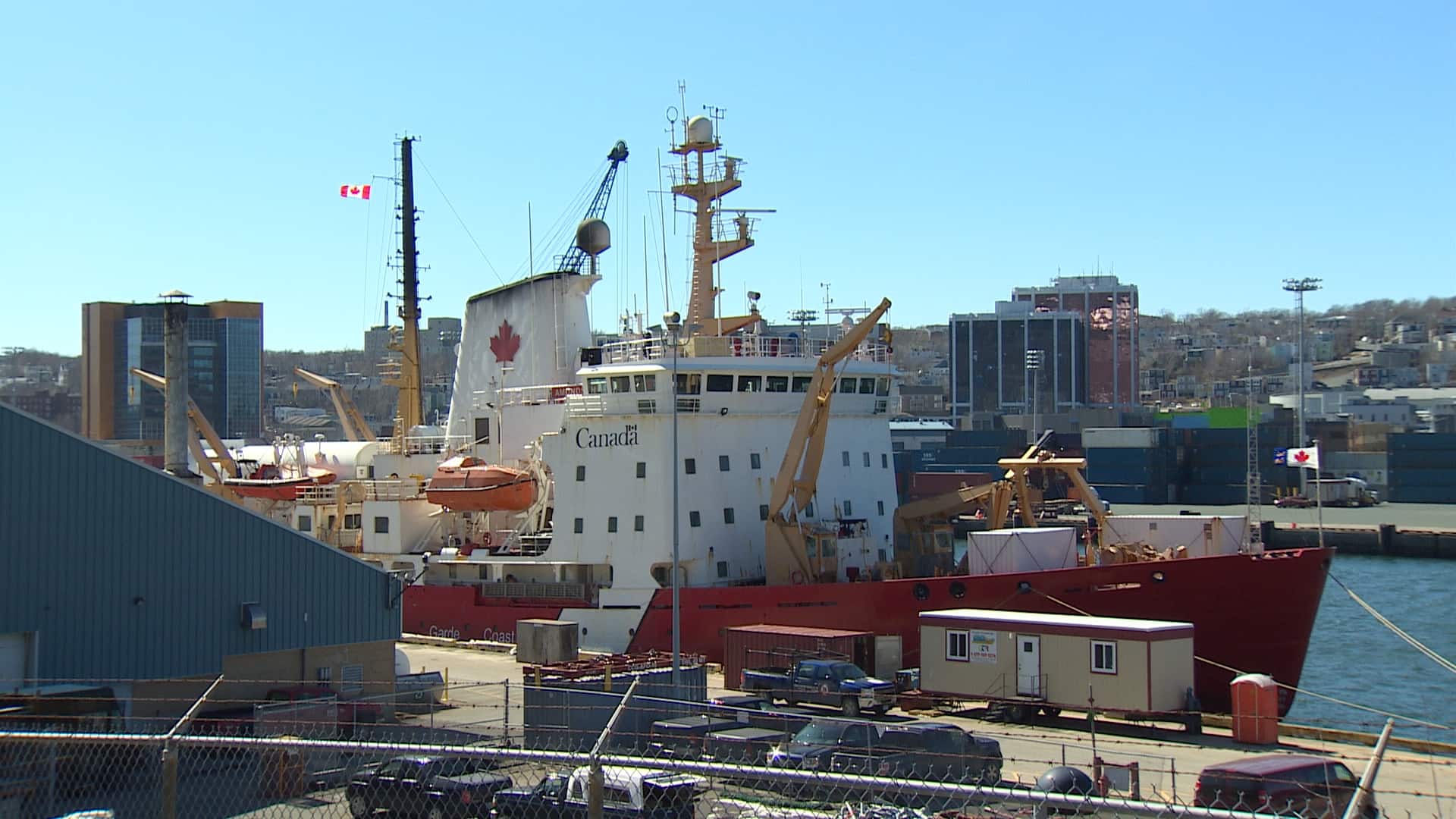 Melting ice to be studied by Arctic expedition

6 years ago
3:31
Scientists and researchers leave St. John's on an expedition to the Southern Arctic. The study is aimed at oil and gas operators, fishermen, people interested in effects of climate change 3:31

Scientists and researchers leave St. John's today on an expedition to the Southern Arctic to study icebergs and how melting ice affects the oil industry.

Using specialized scientific equipment, the team will study ice off the coast of Newfoundland and Labrador in hopes of understanding more about melting sea ice — especially the effect on the offshore oil and gas industry.

Scientist David Barber, the team leader for the expedition, said the mission will be focused on learning more about the icebergs that famously drift by Newfoundland and Labrador.

"On this expedition," he said, "we're going to be extensively looking at icebergs and how the icebergs behave — how they change in size over time and how we can detect them more efficiently over time using different kind of sensors."

The icebreaker will be in the Arctic for two weeks, Barber said, and during that time, the researchers will be gathering information that can help anyone working in the North Atlantic.

[The study is] "not only for the oil and gas operators, but also for the marine fisherman — for people who are doing marine transportation and people who are interested in the effects of climate change."

Scientists and researchers will head out on the ice armed with guns — to fight off potential polar bear attacks — and specialized scientific equipment to study icebergs.

Barber said it's important to go into the Arctic to better understand why so much ice is breaking off and floating by Newfoundland and Labrador.

"We're interested in why they're coming off the glaciers so quickly now," he said.

"A lot come from Greenland and all the various Baffin Island glaciers and make their way down Iceberg Alley."