HMP uniforms: jumpsuits are the new jeans and t-shirts

Chances are they won't be bright orange jumpsuits or black and white striped pillbox hats, but inmates at Her Majesty's Penitentiary will soon have to wear standardized uniforms.

Not just a fashion crime. Clothing used to transport drugs, motivation for assaults 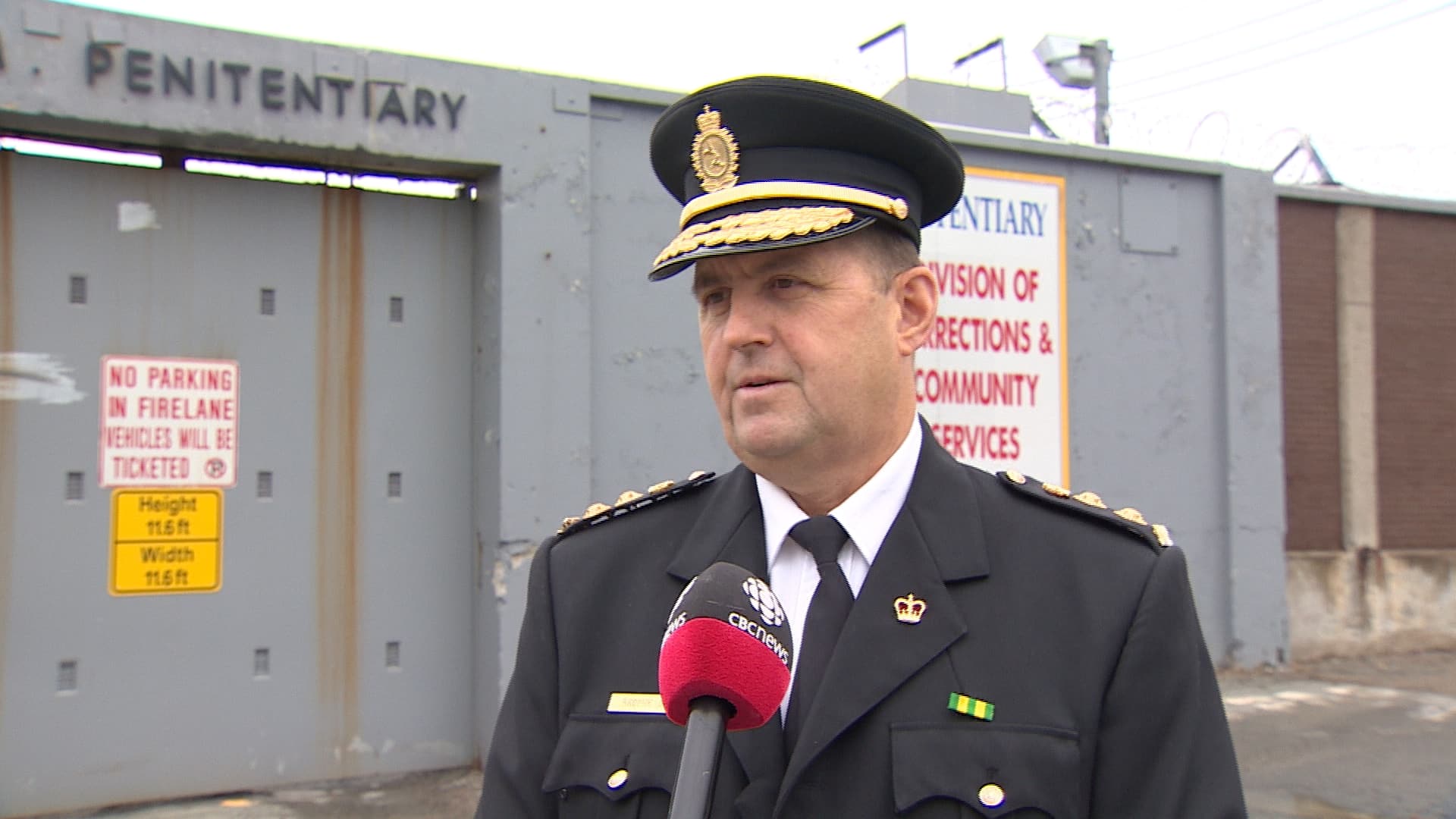 5 years ago
1:17
Prisoners at Her Majesty's Penitentiary will soon have to wear unfiorms 1:17

Chances are they won't be bright orange jumpsuits or black and white striped pillbox hats, but inmates at Her Majesty's Penitentiary will soon have to wear standardized uniforms.

An allocation of more than $100,000 to outfit inmates at Newfoundland and Labrador's largest prison was announced in Thursday's budget.

Currently, inmates at the highest security jail in the province are allowed to wear their own clothing.

However, it has been an ongoing safety hazard for both staff and inmates with drugs being cleverly stitched into the seams of clothing.

"To give you an example, we've had a pair of jeans come in, the outside seam would be stripped out, lines of cocaine or crushed pills would be inserted inside and then using the very same gold-type thread, the jeans would be sown back together," said  Owen Brophy, superintendent of prisons.

A large chunk of time is taken up in a correctional officer's day with having to search each individual piece of clothing by hand, then scanned with an X-ray machine.

Once the correctional officers tear up the clothing to search, the department is on the hook to pay the inmate back for the damaged items, Brophy said.

Prison garb will also resolve the problem of inmates stealing and fighting over expensive pieces of clothing and shoes.

"These articles will be stolen by other inmates, the inmates could end up getting assaulted if they don't agree to give up those articles of clothing," he said.

The decision to discontinue standardized uniforms was made sometime in the 1990s, a spokesperson from the department of Justice and Public Safety said.

Since then, those serving time are allowed to have three or four changes of clothing in their cells at one time.

The issue of inmates wearing their own clothes was raised in the 2008 Decades of Darkness report into conditions inside the province's prisons.

At the time, it was requested that the department review its clothing policy and provide a "basic issue of clothing" to anyone who needs it.

Brophy said meetings will be held with inmate committees to explain why uniforms will be imposed.

A tender will be called in the coming weeks for approximately 200 people, enough to clothe those serving intermittent sentences as well as those serving straight time at HMP.

As for other jails across the province, the department said it may look at providing uniforms in the future.