With 30 health-care workers in isolation in central Labrador, Sheshatshiu goes into lockdown

With cases spiking in the Labrador-Grenfell Health region — including, for the first time, on Labrador's north coast — the CEO of the regional health authority says 30 employees are unable to work due to COVID-19 isolation and exposure protocols.

Heather Brown told CBC's Labrador Morning on Monday that while the authority has enough staff to provide care for emergency services as well as its pandemic response, staffing is an issue,

"We absolutely need to acknowledge that if I were a staff member [and] my colleague is out, that means more work for somebody else," Brown said. "We're also partnering with other agencies and looking at how we can continue to assess the situation."

The news comes the same day the health authority announced it was shifting all resources to focus on pandemic response, cancer care, obstetrics, dialysis, mental health and emergency services. The health authority said in a statement that if people have an appointment not related to those services, they will be called to reschedule.

Premier Andrew Furey, in the region this week to administer booster doses in Happy Valley-Goose Bay, said Labrador has the highest rates of COVID-19 in the province and that the health authority has increased testing capacity.

"We're always trying our best to adapt and change to provide the services that are required for people. But in Labrador in particular … we're always adapting to be better," Furey said. "This is a crisis that is occurring right now, and we're here dealing with it right now." 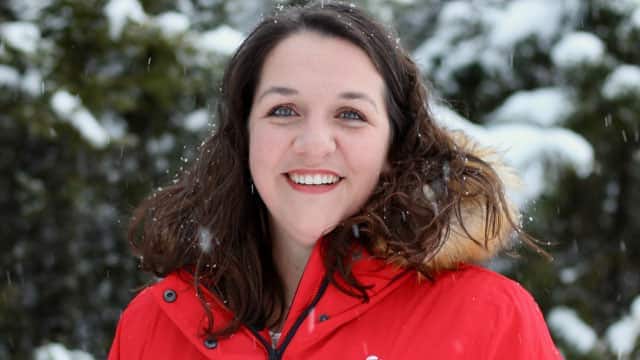 Labrador Morning58:55COVID Outbreak in Labrador, and Year in Review

The Sheshatshiu Innu First Nation didn't wait for the province to put more measures into place over the holidays and instead put the community into a lockdown themselves. Only people from the community are allowed to enter,  and people are being asked to not travel outside community limits.

"People are scared," Chief Eugene Hart told Labrador Morning. "I'm fearing this will go higher numbers before we can see everything going down."

In a Facebook update Monday, the Innu First Nation said the community now has 14 positive cases.

Hart said he's concerned about overcrowding being a factor in the spread of the virus, as there are often two families living in single-family homes.

"There's 10 people in a home and some are positive and some are negative. What do we do there?" Hart said. "This is where we need help in the community."

Testing moved to appointment only

People have been reporting delays in getting testing done with long lineups at drive-thru clinics and now tests are being by appointment only.

"We do recognize that it has been frustrating and we think that we're certainly seeing and hearing positive feedback that the testing by appointment certainly is a lot more convenient for people, even though people still have to wait for their swab," Brown said.

"They are doing an excellent job at the moment of really contacting people and getting people into isolation. But as with everything you know, public health capacity is stretched," she said.

There are also changes coming for people being swabbed in Labrador City. Rather than symptomatic people going into the hospital, they'll now wait outside in their vehicles and call a line when they arrive.