Harvard University says the provincial government is wrong about a Harvard research lab conducting a study on methylmercury levels in the Muskrat Falls area.

An official with Harvard University says the provincial government got things wrong when it said a Harvard research lab would be conducting a new study on methylmercury levels near Muskrat Falls.

After five days of protests at the Muskrat Falls site, the provincial government ordered Crown corporation Nalcor to increase the clearing in the Muskrat Falls reservoir  — an attempt to address concerns about methylmercury poisoning in the area's wildlife.

In an press release on Wednesday, the province also said that, "following discussions with the Nunatsiavut government, the provincial government will be requiring Nalcor to fund a further study, to be conducted by Dr. Elsie Sunderland's research laboratory at Harvard University."

But according to a spokesperson from Harvard, that isn't true.

"That's not the sort of work that Prof. Sunderland does or would do," Paul Karoff, Harvard's assistant dean for communications, told CBC.

"What's being discussed now is follow-up work that really entails monitoring. There are firms and people who do that sort of thing but that's not the sort of science she does."

Karoff said Sunderland has done scientific research in the past that brought her in close contact with the Nunatsiavut government, but added the research was part of her work at Harvard and was not for anyone other than her own laboratory.

He insists her research was in no way commissioned for Nunatsiavut, Nalcor or the Newfoundland and Labrador government.

"What's happening is two things are being conflated," Karoff said.

"Some basic science that Prof. Sunderland did earlier that looked at tracking mercury in the ecosystem, and a separate piece of work which involved monitoring the future impact of this particular hydroelectric project in this community."

During a live interview Wednesday on CBC's Here & Now, Environment Minister Perry Trimper doubled down on the claim that Sunderland was to be involved in a further study on mercury levels in the soil near Muskrat Falls.

"I think we need to do a a communications check because I can assure you, and everyone watching, that we recently received a proposal that we developed with Dr. Sunderland via the Nunatsiavut government to their interest in soil," Trimper said.

"We've been back and forth on the design of that."

Trimper said Nunatsiavut sent the proposal to the province, with the names of Harvard researchers attached and that funding was requested to go forward with the study. 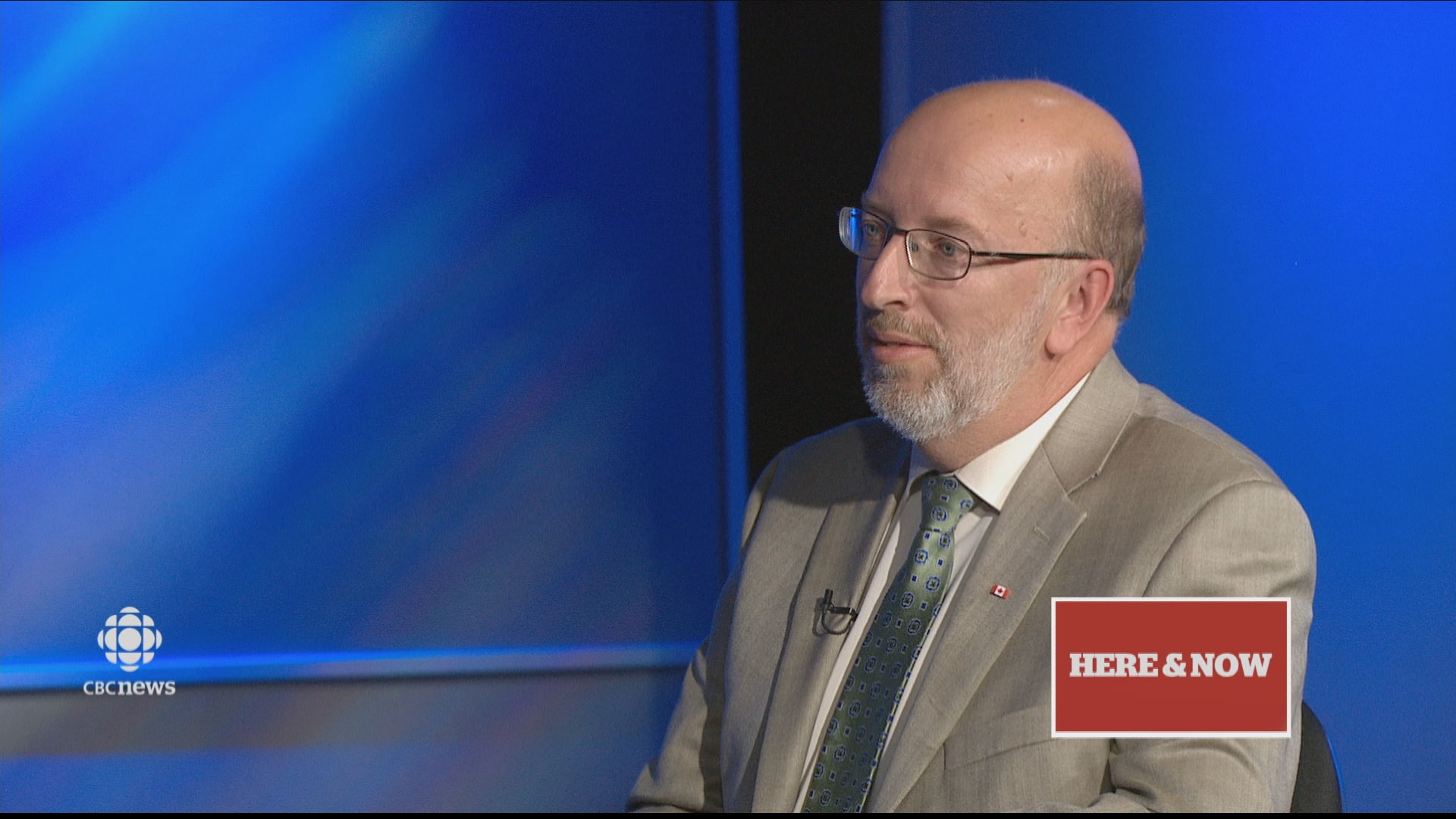 Geoff Bartlett is an educator and journalist in Corner Brook.

With files from Marilyn Boone and Debbie Cooper