A man who spent some time behind bars at Her Majesty's Penitentiary in St. John's says the living conditions for inmates are "deplorable."

Robert Powers: 'The facilities themselves are disgraceful' 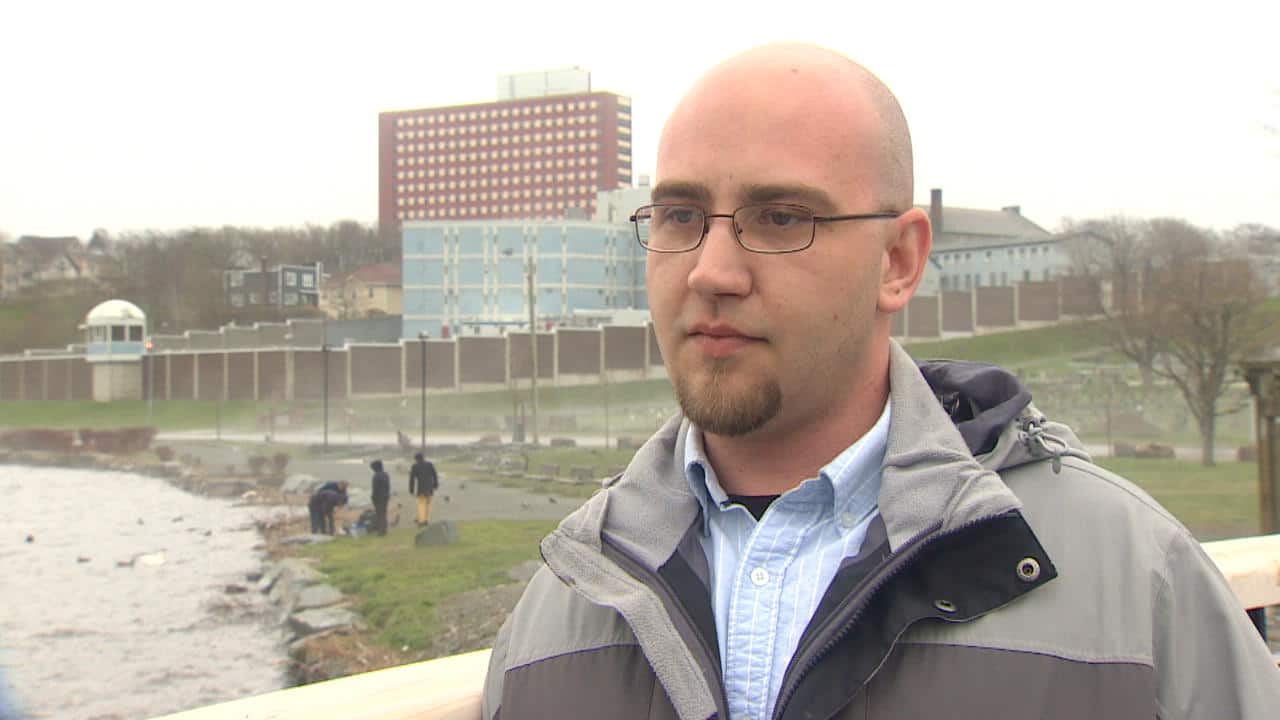 A man who spent some time behind bars at Her Majesty's Penitentiary in St. John's says the living conditions for inmates are "deplorable."

Robert Powers, who was an inmate at HMP from November 2013 to February 2014 before being acquitted of charges, said the prison isn't a suitable living area for anyone.

"The inmates are pretty much kept to themselves to keep the facilities clean, and the management or the staff, they don't step in there. If you want to live in filth, they'll allow it — it's unacceptable."

Powers said what's also disappointing is the lack of compassion from the public.

"A lot of people, they have no sympathy for this, and the thing is there are people in there who haven't done anything wrong. They're awaiting the trial process, and that can be a lengthy process in itself," he said.

Powers said the facilities at HMP are outdated, and the best solution to preventing incidents like recent riots and disturbances at the penitentiary would be a new building.

"The thing is, where the building is so old it just doesn't meet the security requirements that they require today. There's blind spots, there's these basement areas that people can just go into. It's just not adequate for today's society of the prison population," said Powers.