The union for fish harvesters in the province says it is happy to see money coming its way, but is tempering its optimism until it sees how the program rolls out.

Money will be paid out 5 days after applications are made

The union for fish harvesters in Newfoundland and Labrador says it is happy to see money coming its way, but is tempering its optimism until it sees how the program rolls out.

"I think it's like a lot of other things we've seen and talked about this year," Sullivan told CBC's The Broadcast. "We want to know, certainly, all the details. It's pretty brief right now."

Harvesters will be eligible for a maximum of about $10,000 through either a grant or a benefit. Federal Fisheries Minister Bernadette Jordan said they are "one pool of funding with two streams."

They'll have to show earnings from the 2018 or 2019 season and show they've suffered at least a 25 per cent loss during this pandemic season.

Applications open online Aug. 24 and will be open for four weeks.

Jordan said the government made it a short application period so harvesters can get paid faster.

"Like all the programs we've had during the pandemic, we continue to assess them, see what we can do differently, how we can do better," she said. "So we know people have been waiting, so we figured four weeks was time for people to get the money they needed as quickly as possible."

Once an application is made, Jordan said money will either be directly deposited or mailed out within five days.

Sullivan said there have been issues with other programs, like the Canadian Emergency Relief Benefit and employment insurance since the pandemic began.

He said FFAW members still reach out almost daily with complaints that they're making less on EI than they would if they were on CERB.

"There appears to be some people who are stuck between the cracks," he said. "We continue to get questions about that every single day."

Sullivan is optimistic about the new benefit and grant for harvesters, but hopes the rollout doesn't cause complications.

People will be able to apply for the benefit by visiting the Department of Fisheries and Oceans website. 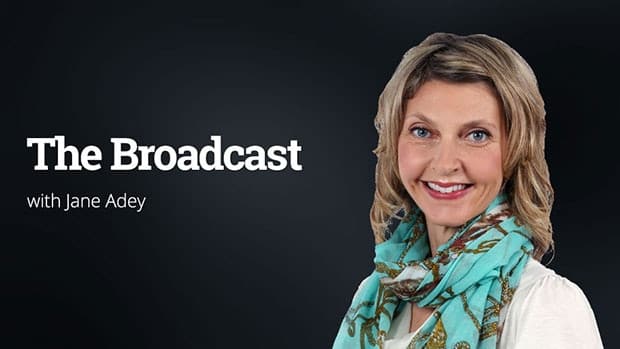