To serve and protect their mental health: The call for more PTSD help for first responders

The sudden death of an RCMP Corporal has highlighted the mental health struggles faced by people who are first on the scene to accidents and other difficult scenes.

Nearly 50 emergency responders have died by suicide in Canada so far this year, reports say 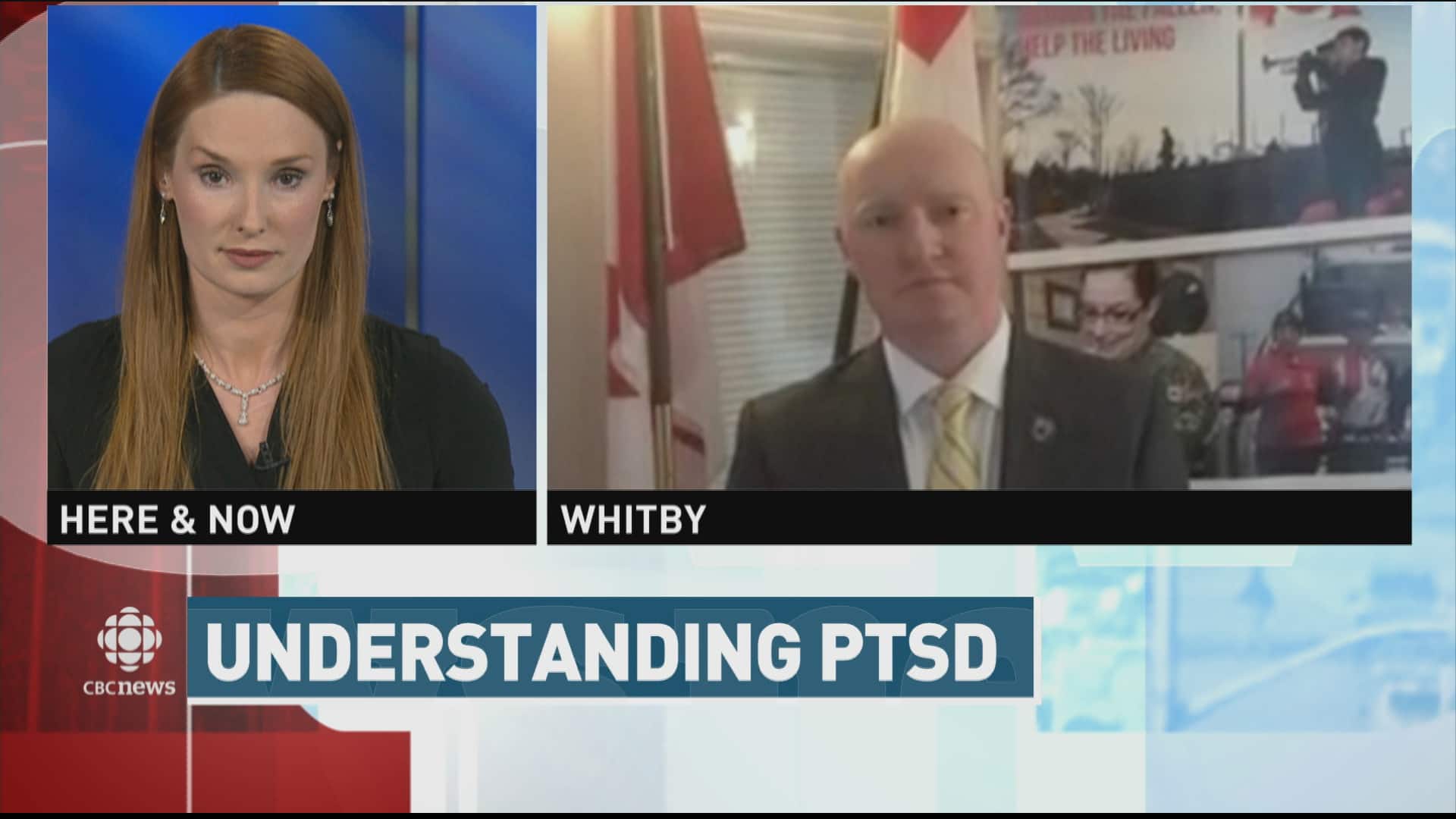 The sudden death of an RCMP Corporal on Monday has shaken the Newfoundland and Labrador law enforcement community and is once again highlighting the mental health struggles faced by people who are first on the scene to accidents and other difficult scenes.

Cpl. Trevor O'Keefe's colleagues say he was an experienced and highly respected officer, often in the spotlight in his most recent role as the RCMP media relations officer.

Before that job, O'Keefe's previous postings were in places such as Clarenville, Holyrood, Bell Island and St. John's. O'Keefe's obituary says he "lost a courageous battle with PTSD."

Post-traumatic stress disorder (PTSD) in emergency responders is something that's a serious problem across Canada according to Scott Maxwell, executive director of Wounded Warriors, a group that supports people with PTSD.

"As a nation we're losing, time and time again, way too many of our first responders to the invisible injuries of mental health," he told CBC's Here and Now.

"There are statistics saying that of those who report suicide, we're now nearing 50 this year, if you can believe that."

While most people think of military members when they think of PTSD sufferers, Maxwell said police, paramedics, firefighters and corrections officers all across the country are dealing with those same issues.

He said people need to understand that a uniform does not protect the people wearing them from traumatic experiences, and even if someone acts OK around others there could be a lot of pain going on behind the scenes.

"That builds up over time when you're trying to mask your injuries over and over and over again, for months and years. That can reach it's breaking point," he said.

Maxwell said programs offered by groups like Wounded Warriors can help PTSD sufferers, and it's hard for him to know that someone like O'Keefe couldn't work through his issues before it was too late. He said while duty is important, there also needs to be some degree of self-care when it comes to police and other emergency responders.

"Look at the motto 'Service above self,' this is something these men and women live by, every single day that they go to work," he said.

With files from Carolyn Stokes