In order to make her new album, Clare Follett had to let go a little

Between her work as an in-demand side musician, music producer and full-time university student, Clare Follett found time to create her second solo album, Reclamation.

Have a First Listen to Reclamation by Clare Follett

Clare Follett is a multi-instrumentalist, an in-demand side musician, a music producer and a full-time university student.

Somehow, she has found the time to create her second solo album, called Reclamation.

"It's been a challenge to balance it," said Follett.

"But it's become so important to me to keep up all this creative work that I do, that I just love so much."

Reclamation is a different type of project for Follett.

Instead of doing everything herself — writing, playing all the instruments and producing the album — she let go a little, and invited some other musicians to collaborate with her.

"The other musicians who worked with this album, I gave them as much creative freedom as I was able to," said Follett.

"They're my songs, they're my babies, and it's kind of weird to have someone else take the reins of this," said Follett. "But I'm definitely better for it."

Follett is still an anomaly in the local music industry: a young woman who has a flourishing career both on stage and in the recording studio.

She said she understands that the local music scene has not always been as welcoming as it could be to young women. 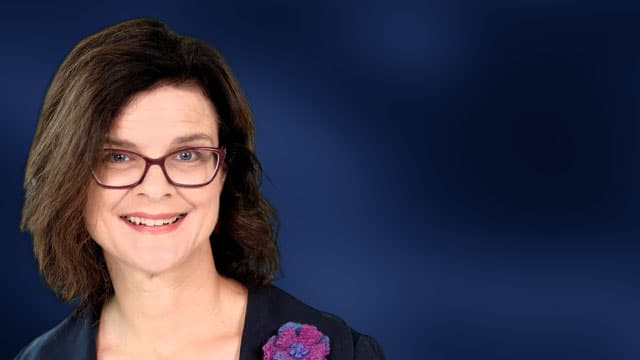 But, Follett added, the key is to find good mentors and supporters.

"I've worked with people who have my back at every single second," said Follett.  "There are people in the scene who will look out for you and help build you up."

Discover more from Weekend AM

You can subscribe to the Weekend AM podcast here: