For Beauwater guitarist and vocalist Jonathon Reid, each new album the band creates feels like a progression from their beginning in 2008.

Have a First Listen to Who Works for Who? by Beauwater

For Beauwater guitarist and vocalist Jonathon Reid, each new album the band creates feels like a progression from their beginning in 2008.

"It seems like every album you do you learn a little more of what you should have done on the last one," Reid told Weekend AM.

"Our first one, we kind of just got in there and it was half wrote before we started. So the next one we said we've got to really plan this out.… This third one we said, 'OK, that was great, but what can we do to amp it up a little more?'"

Beauwater's third studio album, Who Works for Who?, is part of the band's evolution, filling the record with tracks of smooth blues, rocking electric guitars and elements of Newfoundland storytelling and history.

"It's got some Newfoundland ties. It's got a bunch of stuff," Reid said.

Drawing from near and far

Reid, along with bass player Greg Newhook and drummer Michael Maddox, have drawn from the likes of Stevie Ray Vaughan and John Mayer in their work, as well as Buddy Guy, who they saw play in New York City a few years ago.

"You listen to Stevie Ray Vaughan, he always talked about how much he loved Buddy Guy, and we never really learned it until that night," he said.

They also drew from moments in local history, including a fish plant fire that changed Reid's father's life. — highlighted in the track, Tonight She's Gonna Burn.

"I'm originally from Norman's Cove.… There was a fish plant that burned down in 2016. And my father was the manager there for close on 30 years," he said. "It was kind of like a rite of passage as a student [to work there]. You would work at the capelin, you would work the odd shift at the herring or the mackerel.

"A lot of people ask us, how does three fellas from Newfoundland end up in a blues band?" he added. "I say here's a Newfoundland blues song for you, when the fish plant burned down." 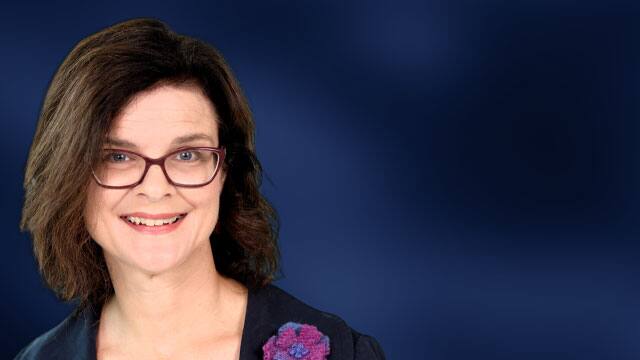 Weekend AM24:10Beauwater has reasons to play the blues
Paula Gale speaks with Beauwater's Jonathan Reid about the new album, Who Works For? 24:10