Fiery death could have been prevented: friend

A woman who knew the man who died in a suspected case of arson at a rooming house in downtown St. John's says her friend did not need to die. 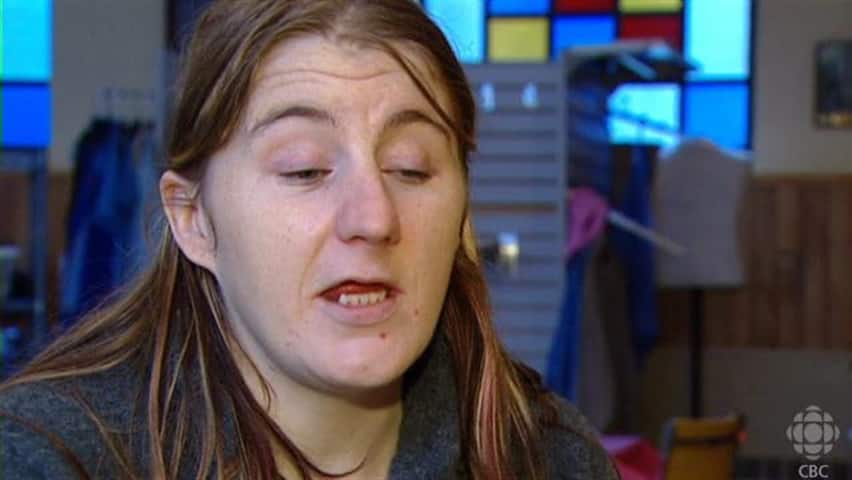 9 years agoVideo
13:30
Kerry-Lynn Stanley, a friend of a man who died in the Springdale Street fire, describes her concerns 13:30

A woman who knew the man who died in a suspected case of arson at a rooming house in downtown St. John's says her friend did not need to die, and that she believes her complaint about conditions at the house had gone nowhere.

Kerry-Lynn Stanley told CBC News she will never forget seeing Carlos Escobar Medina in the early hours of Nov. 27, as flames consumed the Springdale Street house where he had been living.

Stanley and her husband had been walking home from her sister's house at the time, and were at the fire before firefighters and police arrived.

A 16-year-old boy who lived alone in a room in the house has been charged with manslaughter and four counts of arson relating to disregard for human life as well as to property damage.

Stanley said she had been concerned about tensions between Medina and the boy, who had no relation other than sharing a roof.

"Me and my husband [were] at Carlos' earlier that evening and the 16-year old and Carlos were arguing over some medication or something," she said.

"I decided me and my husband should leave, so I said to him when I was going through the door, 'Something's gonna happen,' and later that night, that's when the fire happened."

The argument was not an isolated incident, said Stanley, who said she was so concerned about previous things she had witnessed that she approached Choices for Youth, a St. John's organization that works with marginalized youth.

"They put two younger kids from Choices in that household with two older gentlemen, and that shouldn't be," she said.

"The 16-year-old was always smoking weed all the time and he was arguing with Carlos and there was always arguments and stuff like that, and Choices wouldn't move him out," she said.

"They said we got no other place, keep him there."

Sheldon Pollett, executive director of Choices for Youth, said the organization acts on every complaint it receives. However, he said he could not say what the organization had done in response to Stanley's complaint for reasons of confidentiality.