Cuban communist revolutionary leader Fidel Castro was more connected to Newfoundland and Labrador than you might think. 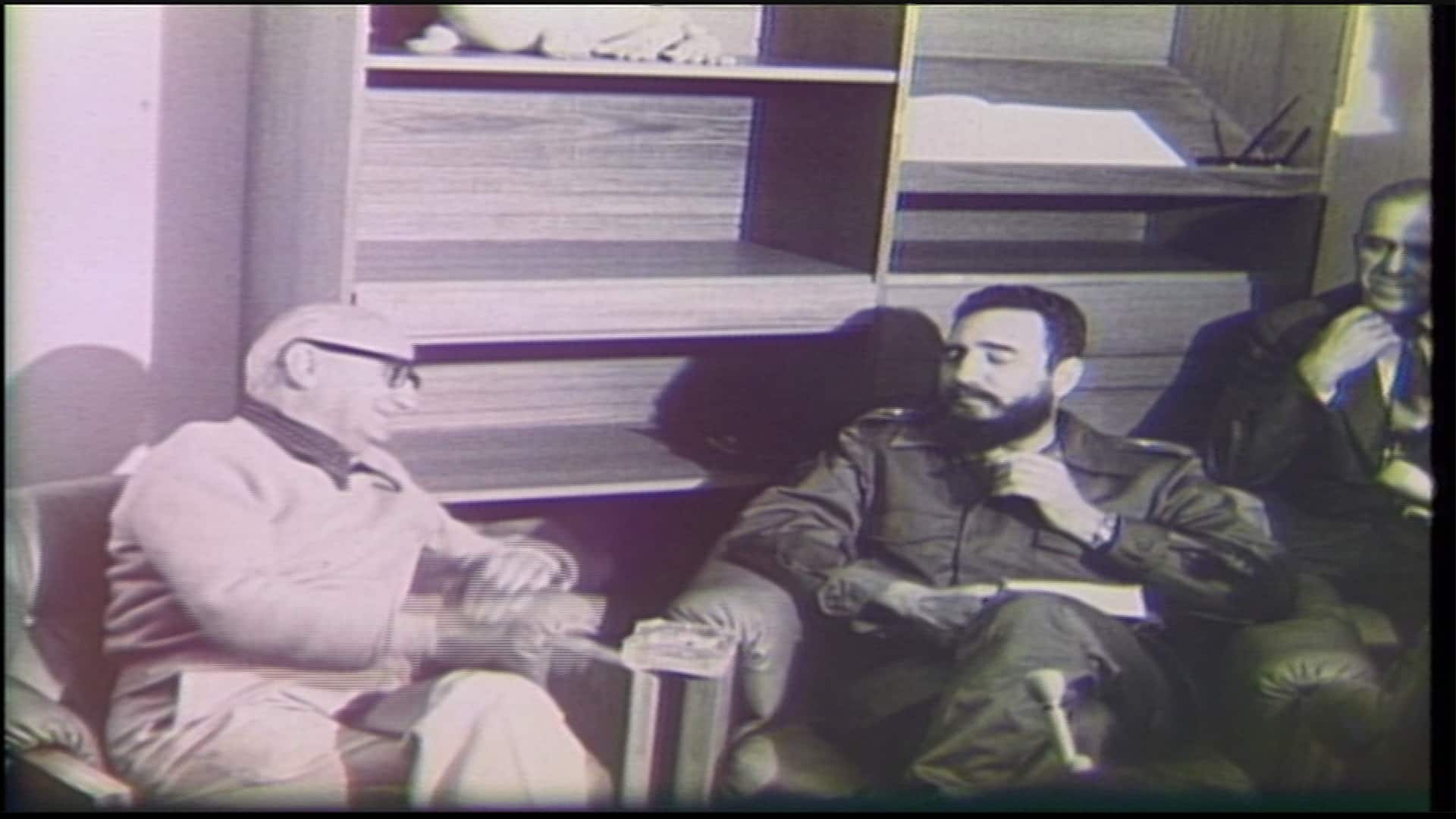 Cuban communist revolutionary leader Fidel Castro was more connected to Newfoundland and Labrador than you might think.

Former Newfoundland Premier Joey Smallwood struck up a relationship with the late Castro, and the two corresponded with each other over the years.

Cuba's former president often stopped in Gander back when the town was a frequent refueling point for international flights.

Late CBC reporter Ken Meeker said when Castro gave his first interview outside of Cuba in Gander in 1973, it was Smallwood who arranged it.

Meeker was there as Smallwood and Castro sat down to chat at Gander International Airport.

"When he looked at you, it felt like he was peering right into your soul," said Meeker, while reminiscing in 2004.

In 1974, Smallwood travelled to Cuba with Geoff Stirling to interview Castro but the meeting never materialized.

Instead, the trip became the subject of the National Film Board documentary Waiting for Fidel, in which the two Newfoundlanders discussed the merits of communism and the success of Castro's Cuba as they awaited a meeting that never came to fruition.

Years later, Castro fondly spoke of his relationship with Smallwood.

During a stopover in Gander in 1998, he recalled chats he had with the former N.L. premier about the fishery and a trip the two once took into the town.

"I had great affection for him," said Castro.