'How are the public or the press able to understand the nuance of your wording that you presented to this commission?' Harold Smith asked during cross-examination of the auditors.

The dissecting of the forensic and investigative audit into the decision to sanction the Muskrat Falls project continued Tuesday at the inquiry, with the lawyer for former Nalcor CEO Ed Martin describing the tone of the audit as "unfair."

"How are the public or the press able to understand the nuance of your wording that you presented to this commission?" Harold Smith asked at one point during cross-examination of Grant Thornton auditors David Malamed and Scott Shaffer.

The audit has suggested "misstatements" by Nalcor may have changed the outcome of whether Muskrat Falls was the least-cost option for the province's future electricity needs leading up to sanctioning in 2012.

Smith and Nalcor lawyer Dan Simmons have been challenging those suggestions during detailed and complex cross-examination of the auditors at public hearings in Happy Valley-Goose Bay this week.

The audit seems to question Nalcor's decision to exclude the option of maintaining the isolated island power grid until the Upper Churchill contract with Hydro-Québec concludes in 2041.

That option has been loudly supported by critics of Muskrat Falls, including the Muskrat Falls Concerned Citizens Coalition.

The auditors referenced a report by the Nova Scotia Utility and Review Board, also known as the NSUARB, during a presentation to the commission last week.

The NSUARB, in a report on the Maritime Link portion of the project in 2013, wrote "there should be no shortage of market-priced energy" from Churchill Falls when the Quebec contract ends.

As such, the audit said Nalcor's decision to exclude the so-called 2041 option was "inconsistent" with the findings of the NSUARB.

Smith took exception to that, saying the audit leaves the impression that Nalcor "contradicted" the Nova Scotia utility regulator, and unjustly excluded the option in favour of Muskrat Falls.

He said that's not accurate, and questioned the "phraseology" of the audit.

"The only criticism you have of the decision was that it was contradicted by the NSUARB," said Smith. 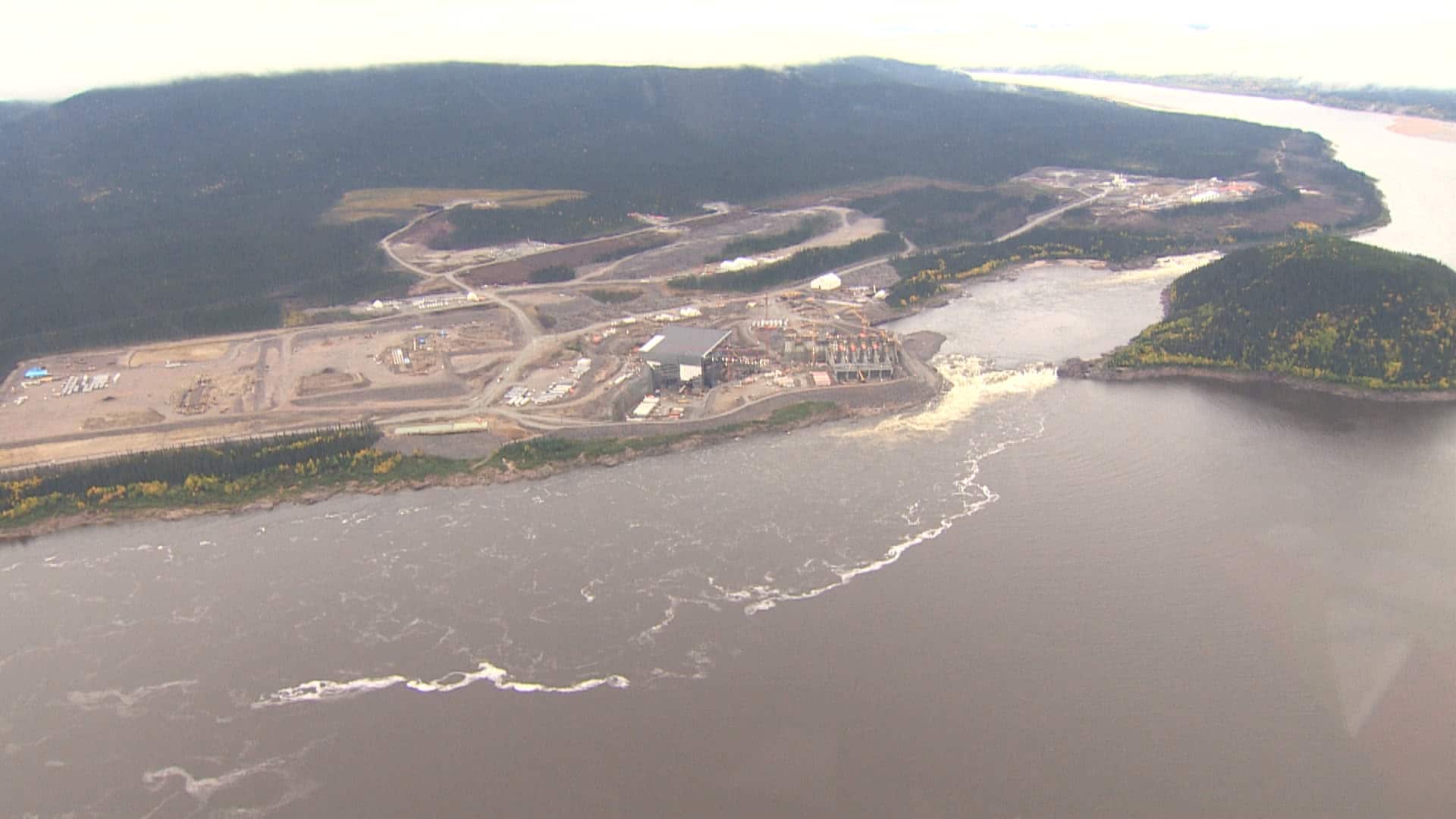 2 years agoVideo
3:47
A look at the key dates and decisions for Muskrat Falls 3:47

Smith said Nalcor used five "cumulative" reasons for rejecting the 2041 option, including the risk to ratepayers of relying on fossil fuels to power the Holyrood thermal generating plant, and the reliability of the plant because of its advanced age.

"But you took no steps whatsoever to determine if NSUARB conclusions were supported on the evidence," Smith said.

Smith explained that the NSUARB report was released six months after Muskrat Falls was sanctioned in late 2012.

"You're using hindsight to question the decision," he said.

He also challenged the accuracy of NSUARB's statement, pointing out that Crown-owned Nalcor and Hydro-Québec are joint shareholders of the Upper Churchill facility, and not the provincial government.

Auditor Malamed acknowledged he did not assess the NSUARB findings, but said that wasn't part of his mandate.

"I believe we've explained that it's not Grant Thornton's conclusion. It is our observation and findings from the work we've looked at," said Malamed.

One of the principles of the Muskrat Falls inquiry, as spelled out by Justice Richard LeBlanc, is fairness to everyone involved.

Smith repeatedly asked the auditors if they felt they were being fair to Martin and his team by highlighting the Nova Scotia report.

Malamed said he believes he was being fair.

Cross-examination of the auditors is scheduled to continue Tuesday and Wednesday.