Paying the price for being nice: Roger Grimes says Dwight Ball should stop being 'a gentleman' 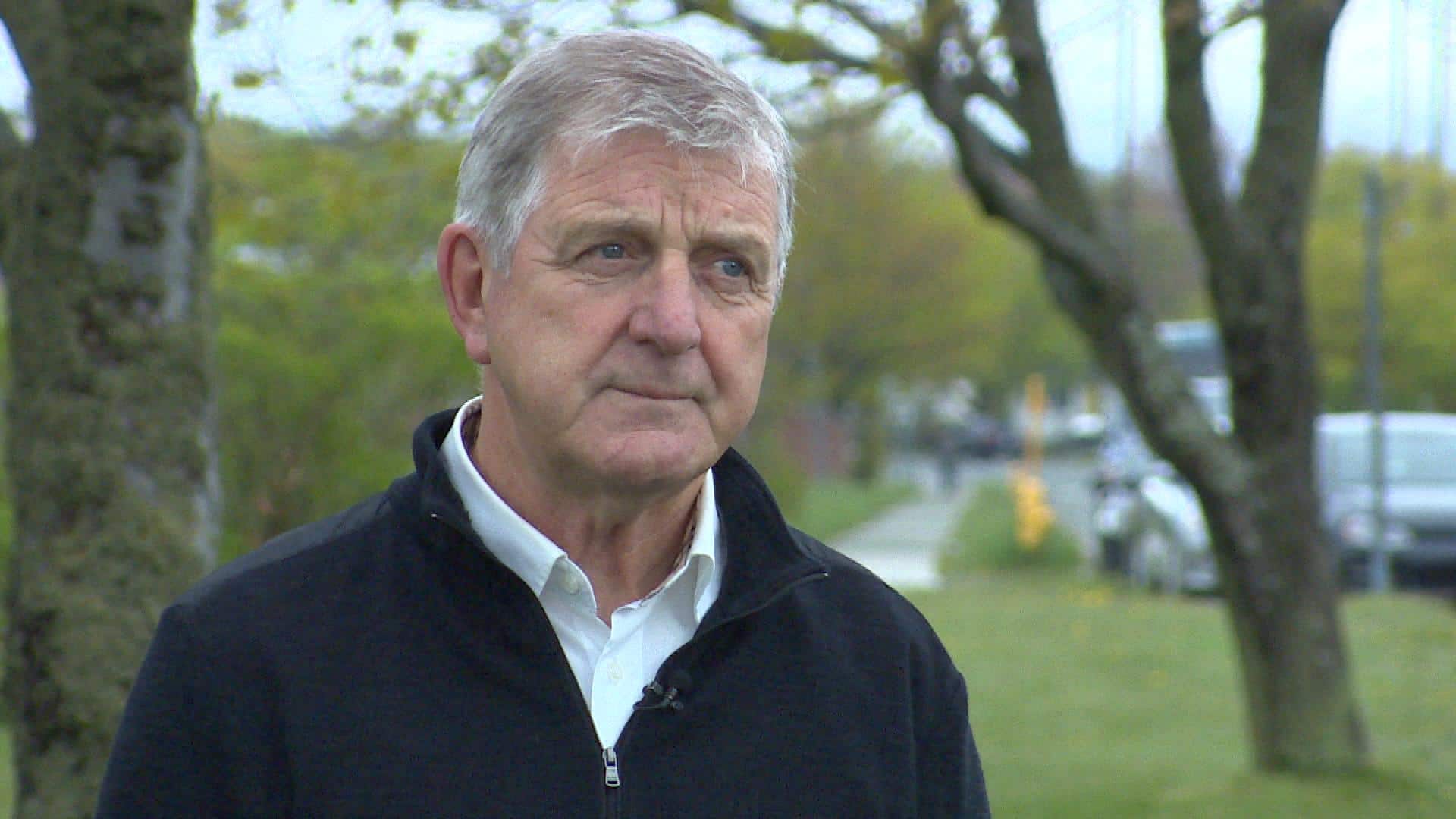 "These people don't hesitate to punch Dwight Ball in the eyeball, punch him in the nose, punch him below the belt, stab him between the shoulder blades and he stands up saying 'But I believe in a proper process. I think that we'll wait until we go to the Auditor General.'" said Grimes.

"I think he should have come back, in my view, firing like a good hockey fight...Let people know you're serious. You can't be the gentleman."

Grimes said Ball's Liberal government has gotten pushed off its agenda and its message is "confused and not consistent."

Ball needs to acknowledge the missteps his government has taken thus far and admit there are things that, in hindsight, they would have done differently, Grimes said.

"There are still some adjustments they can make budget-related if they want to, even though the budget is passed in the legislature, and I refer to things like full-day kindergarten," said Grimes.

"Just because the budget is passed, doesn't mean that they have no choice on full-day kindergarten. You can change your mind on that this afternoon, tomorrow morning if you want, if you want to be seen to be listening to the people."

Grimes said the premier needs to make a definitive statement to earn back the public's trust and regain his own personal credibility.

Despite it all, Grimes believes Ball is a "good, honest man of integrity" and he firmly believes this government can survive the current turmoil.

"The polls today show that the nice guy is in last place. But he can turn it around if he thickens his skin a little bit, gets back on the agenda, gets back and rides the bike the way that I know he can."