A substantial drop in satisfaction with Newfoundland and Labrador's governing Tories shows many are disillusioned, a pollster says. 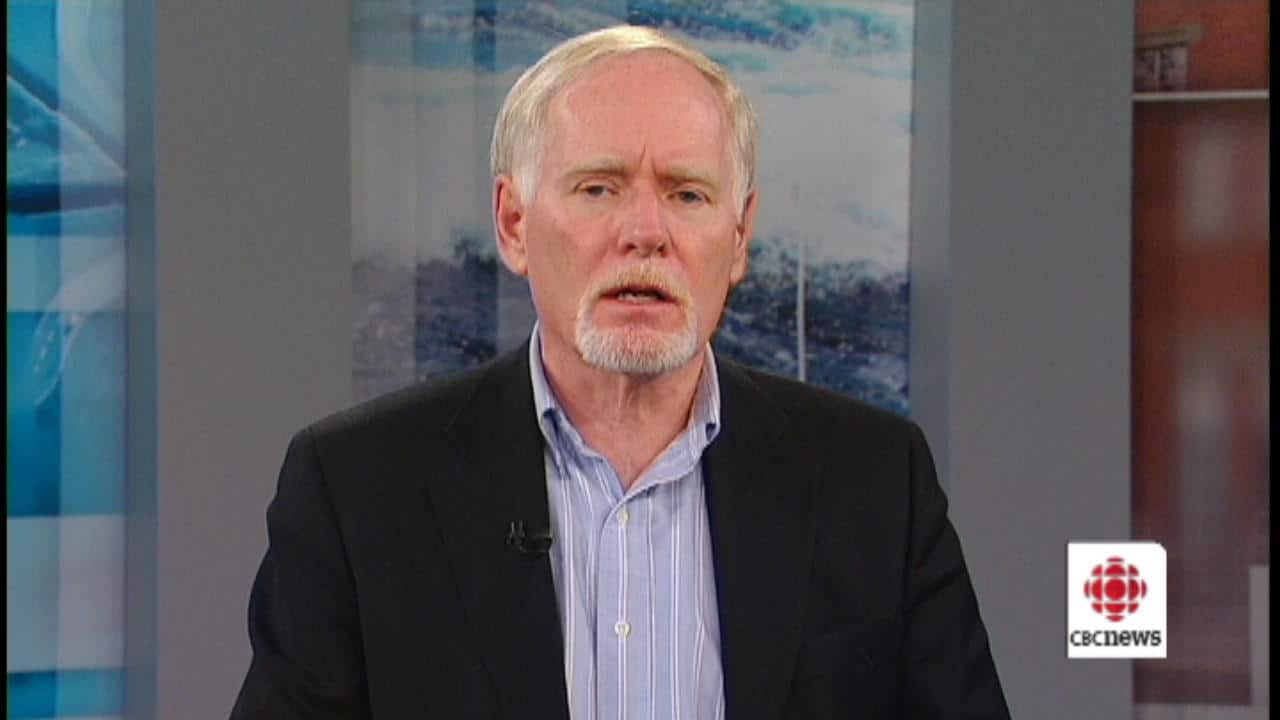 A substantial drop in satisfaction with and support for Newfoundland and Labrador's governing Tories shows that many voters have become disillusioned with a province that is supposed to be enjoying prosperity, a pollster says.

Corporate Research Associates reported Monday that the PCs have lost ground in voter support, with much of it going to the upstart New Democrats. Apart from a statistical dead heat, CRA's latest quarterly tracking poll found a significant uptick in voter dissatisfaction with Premier Kathy Dunderdale and her government.

"Under Danny Williams the province was being promoted as a have province, and now it's behaving like a have-not province again," said CRA chief executive officer Don Mills.

"I think that sort of dichotomy is really causing people some concern in terms of their futures."

CRA found that 38 per cent of decided voters were backing the Tories, with 39 per cent supporting the NDP. The poll of 400 adults had a margin of error of 4.9 per cent, 19 times out of 20.

CRA surveyed voters during the last three weeks, while Dunderdale and cabinet ministers were unveiling layoffs and spending cuts.

'Hard time to be in government'

Mills said the announcements were likely affecting the public mood.

Mills said the drop is "very unprecedented," but added that all governments in Atlantic Canada are being stung by voter dissatisfaction.

Monday's poll marked the first time that CRA plotted the New Democrats as being in the lead. Environics found a similar result last July.

While Mills said the Liberals were stagnant in the latest poll, they remain in contention in the next election, and that Newfoundland and Labrador is becoming "a true three-party jurisdiction" in which minority governments might be expected.

"It's going to be much more difficult to get majority governments than it has in the past," he said.