How a Christmas shopping trip highlighted kindness in St. John's

Neta Loveman Rowsell didn't set out last week with "kindness" marked down on her shopping list, but after encountering a boy out on his Christmas errands in St. John's, she came away filled with the holiday spirit.

Neta Loveman Rowsell didn't set out last week with "kindness" marked down on her shopping list, but after encountering a boy out on his Christmas errands in St. John's, she came away filled with the holiday spirit.

Loveman Rowsell isn't sure why the sight of watching Timothy Bassler, 10, carefully select gifts for his family at the Dollarama on Elizabeth Avenue moved her to action. She guesses at a mix of nostalgia, her grandkids, her 25 years as a child-care provider, and a certain spark from Bassler himself.

"It was just something about him that day, that age," Loveman Rowsell said.

"To have that money, normally you'd run around the dollar store, throwing things in the cart for themselves but instead he was just shopping for cousins."

Timothy had a free afternoon, with school ending early. Plans with friends had fallen through, and when his mother suggested he finish his Christmas shopping, he headed out, cash in hand.

WATCH | Timothy Bassler meets up again with Neta Loveman Rowsell outside the discount store where they first met: 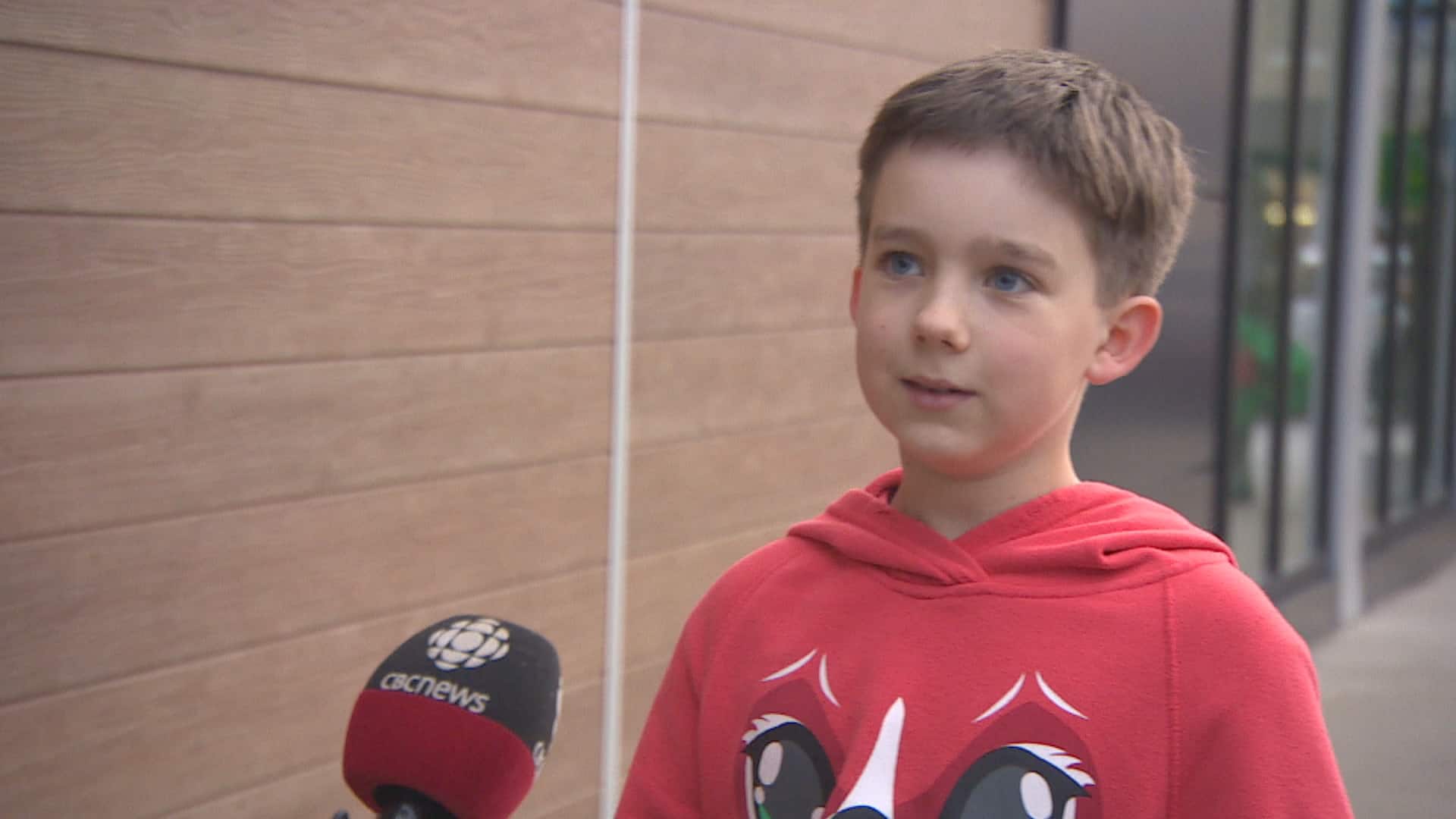 How a boy shopping for presents touched a woman's heart

3 months ago
4:28
Neta Loveman Rowsell was so moved by seeing Timothy Bassler buy Christmas presents at a St. John's store, she wrote a widely shared social media post about it. Cec Haire joined them at a reunion outside the store 4:28

As he selected his gifts, Loveman Rowsell watched, and struck up a conversation en route to the register, and offered to pay.

"She was all interested in what I was doing and who it was for. And I was just paying for my stuff and she was like, "Oh, I love your spirit, here,'" Timothy said.

Timothy initially tried to decline the offer, but ended up accepting, and told his mom all about the encounter once he was home and wrapping them up.

"It was so sweet," Sarah Bassler told CBC News.

A connection that meant a lot

Bassler wasn't surprised her son made such an impression on a stranger — "he's open, he engages, he's pretty fun to talk to" — but said the moment of connection means a lot.

"It's just been a hard year for everybody. Our family, all families, it feels like it's been such a long haul with COVID, we can't be close to people," she said.

"I mean, as close as we get is standing in line up in a store, standing six feet apart. It feels nice to, I don't know, do something that brings a smile to people's faces."

The experience brought Loveman Rowsell to tears, and she posted about the encounter on Facebook, hoping to connect once again with the thoughtful 10-year-old who made such an impression on her.

The post generated thousands of shares and comments, leading to the shoppers reconnecting on Tuesday and swapping presents — Timothy baked her cookies, while Loveman Rowsell gave him Dollarama gift cards.

"That's where we met, and that's where the magic happened," Timothy said.

With files from Cec Haire